Irish retail giant Penneys says it is halting plans for a new store at the Dundrum Town Centre in...

Irish retail giant Penneys says it is halting plans for a new store at the Dundrum Town Centre in Dublin.

The retailer had planned to take over part of the units left vacant following the closure of Ireland's only House of Fraser outlet.

But a Penneys spokesperson said: "In light of the current situation, all expenditure is being reviewed and these negotiations are on hold.

"Our current priority is to support our people and the business through this pandemic and we look forward to resuming business as usual as soon as possible once our stores re-open."

Penneys, which trades as Primark outside Ireland, announced on March 18th that all its Irish shops were to close due to the coronavirus pandemic. 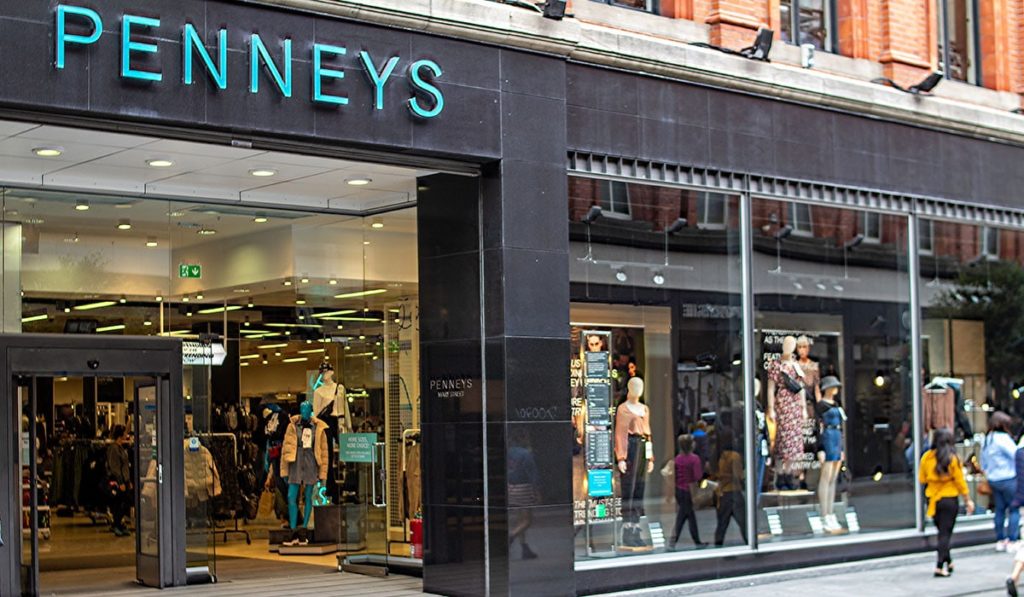 Around 5,000 workers were affected by the closure.

In a statement, Penneys said the stores would remain closed until further notice.

The House of Fraser department store is set to cease trading in May.

Brown Thomas is also set to open a flagship store in the space, which will trade over two levels.

Following a complete refit of the space, the Brown Thomas store was scheduled to launch in the first half of 2021.

Developer Hammerson said it planned to employ over 400 people when open.

It is unclear if these plans are affected.