The company confirmed their chairman and former CEO passed away after a short illness.

He opened the first Penneys in 1969 on Mary Street in Dublin.

It opened its first British store in the 1970s, and was renamed Primark to avoid any legal challenge from the US fashion chain JC Penney.

However, its Irish stores still retain the Penneys name.

Primark has now expanded to have 370 stores across 12 different countries - most recently opening its first store in Slovenia.

Arthur Ryan continued running the company as chief executive until stepping down in 2009, after which he served as chairman. 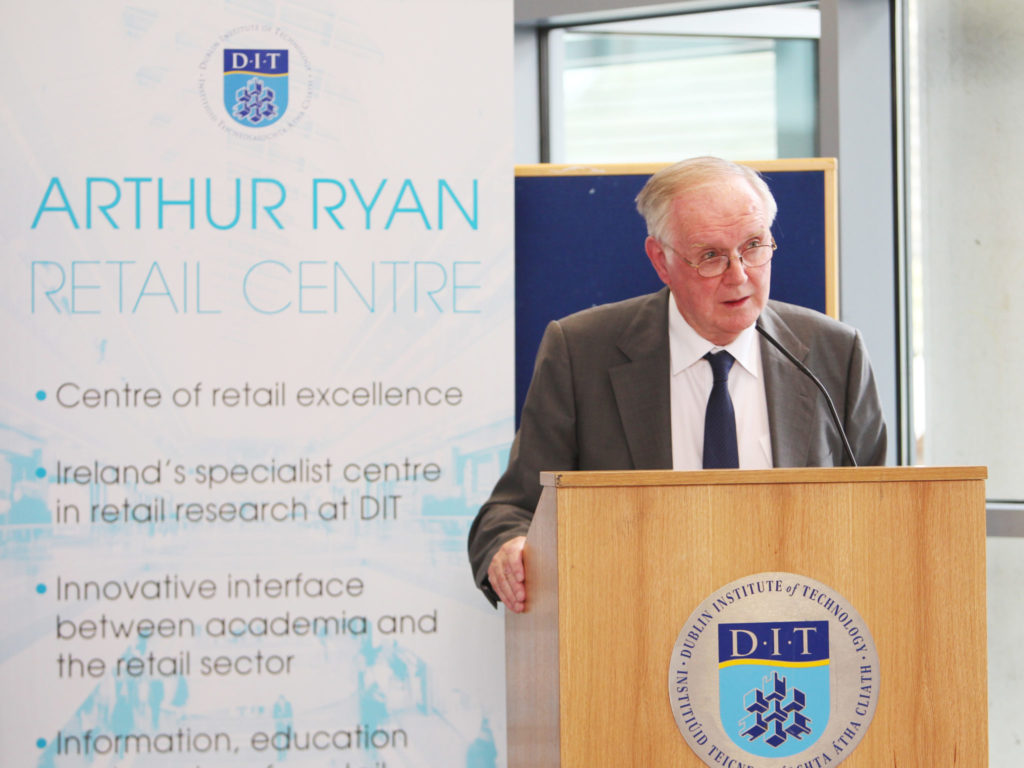 In a statement, Primark CEO Paul Marchant said: “Arthur Ryan was a retail pioneer and a man of remarkable business acumen. At Primark, we feel very fortunate to have experienced up close his drive and passion for the business as well as his integrity, warmth and wonderful sense of humour.

"He was very generous in so many ways. He devoted a lot of his time to advise and connect people and he quietly supported people in the background in times of need."

Mr Marchant added: “Despite his many talents and successes in life, Arthur always modelled great humility.

"He said that we should 'remember who we are, challenge ourselves to be the best we can be, push the boundaries all the time and never be complacent or satisfied.'"

Primark is a subsidiary of Associated British Foods.

ABF CEO George Weston extended the board's sympathies to Arthur's wife Alma and all his family and friends.

Mr Weston observed: "We will all greatly miss his larger than life presence, his sharp wit and his friendship.

"When my Grandfather, Garfield Weston and Uncle, Galen Weston recruited Arthur to run Penneys in 1969 with only one store in Dublin, they knew they were hiring an exceptional trader.

"But what three generations of Westons learnt over the following decades was that Arthur was also a great leader and business builder, driven every day by a relentless desire to delight his customers."

He added that Mr Ryan will be remembered as "one of the great giants of retailing".