Music legend Sir Paul McCartney has been celebrated on his 80th birthday as a friend and “just ...

Music legend Sir Paul McCartney has been celebrated on his 80th birthday as a friend and “just a bloke you know” by Howie Casey, a Liverpudlian and former saxophone player, who worked with him for years.

At 84-years-old Mr Casey is slightly older than Sir Paul but is part of the same generation of musicians that stood and watched in awe as the Beatles shot to worldwide fame.

“I knew the Beatles well,” he recalled on The Anton Savage Show.

“We actually jammed together and stuff like that but… once they rose to fame we sort of lost touch.

“But working with them again with Wings, we were friends basically.”

Mr Casey played with Paul McCartney and Wings in the 1970s and he recalled that despite the fact he was the most famous musician in the world, to the lads he worked with Sir Paul was just an everyday bloke:

“He was okay, Paul’s always been alright - pretty straight with everybody.

“And the family were always there on the tours. He had his kids and of course Linda.

“You’d wander into his dressing room, he’d come into ours - we had the very tiny one at the end of the corridor.

“So it was okay, he was just a bloke you know.” 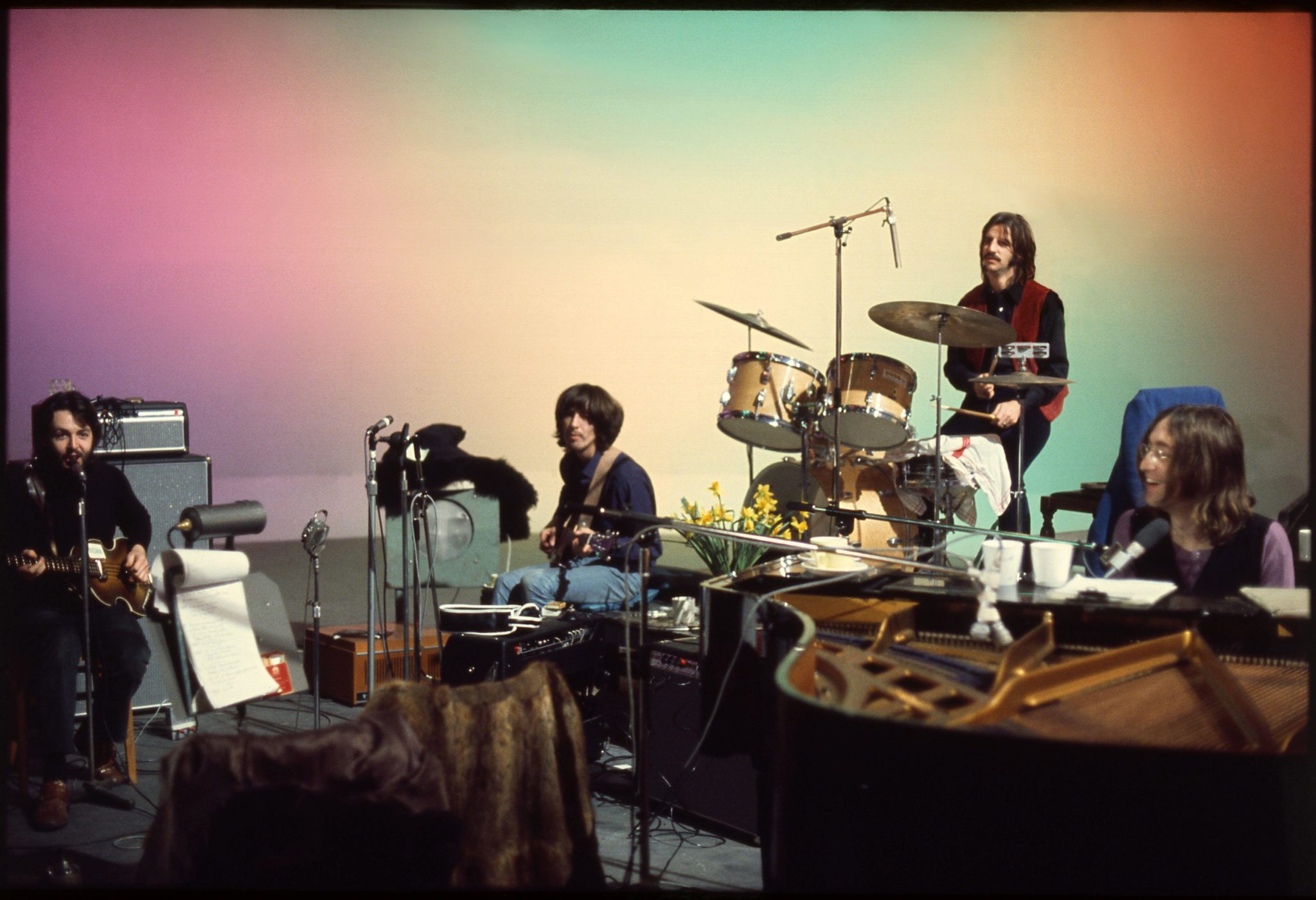 One notable personality trait was that no matter how many times the songs had been performed, he wanted to make sure that they rehearsed:

“He wants to be perfect, so each gig - whatever it was - you had to be there a few hours before,” Mr Casey continued.

“He’d sit at the sound desk with the guy and he’d go through the whole band one by one then the horns together separately.

“Then he’d come on stage and there’s a jam usually started up for whatever length of time.

“But he wanted it like that. Although you’d play the songs dozens and dozens of times, he still wanted to hear you.”

To celebrate Sir Paul’s milestone birthday 'Lost Lane' in Dublin will be hosting a “Macca Fest” at which Howie Casey musician will be performing.