A woman has been found guilty of impeding the apprehension or prosecution of the man who murdered...

A woman has been found guilty of impeding the apprehension or prosecution of the man who murdered her mother Patricia O'Connor in Dublin three years ago.

Louise O'Connor agreed to or acquiesced in her daughter Stephanie disguising herself as the 61-year-old to make it look like she was still alive.

On Tuesday, Kieran Greene was convicted of murdering Louise O'Connor's mother Patricia at the home they shared at Mountainview Park in Rathfarnham in May 2017.

He told Gardaí he buried her in a shallow grave afterwards - but later dug her up, dismembered her, and scattered her remains across the Wicklow and Dublin Mountains. 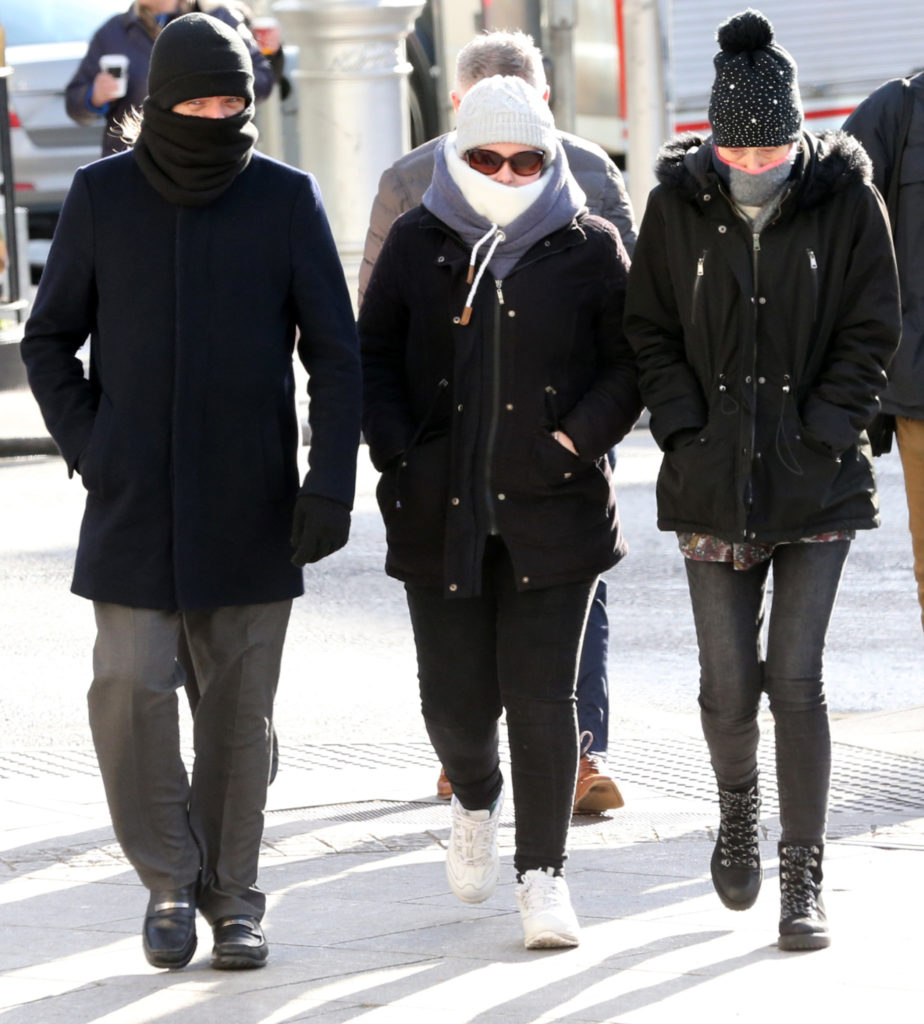 Stephanie was convicted on Wednesday for disguising herself as the woman she called 'Nana' and leaving the house on the night with a suitcase to make it look like she was still alive.

After eight and a half hours of deliberations, the jury also convicted her mother Louise just before lunchtime today.

The case against her was that she was part of the plan for Stephanie to adopt the disguise, and that she lied to Gardaí when she identified the figure leaving the house as her mother.

The jury has yet to deliver a verdict in relation to Keith Johnston.

Daughter of Lisa Smith "doing very well" with her family