South Korean film 'Parasite' has made history, becoming the first foreign film to take the top prize at the Academy Awards.

An emotional Joon Ho said his film had "opened the door" for non-English films at the Academy Awards.

Accepting the prize for his first award of the night, he dedicated it to his home country South Korea and said it was "a great honour" to have been chosen. 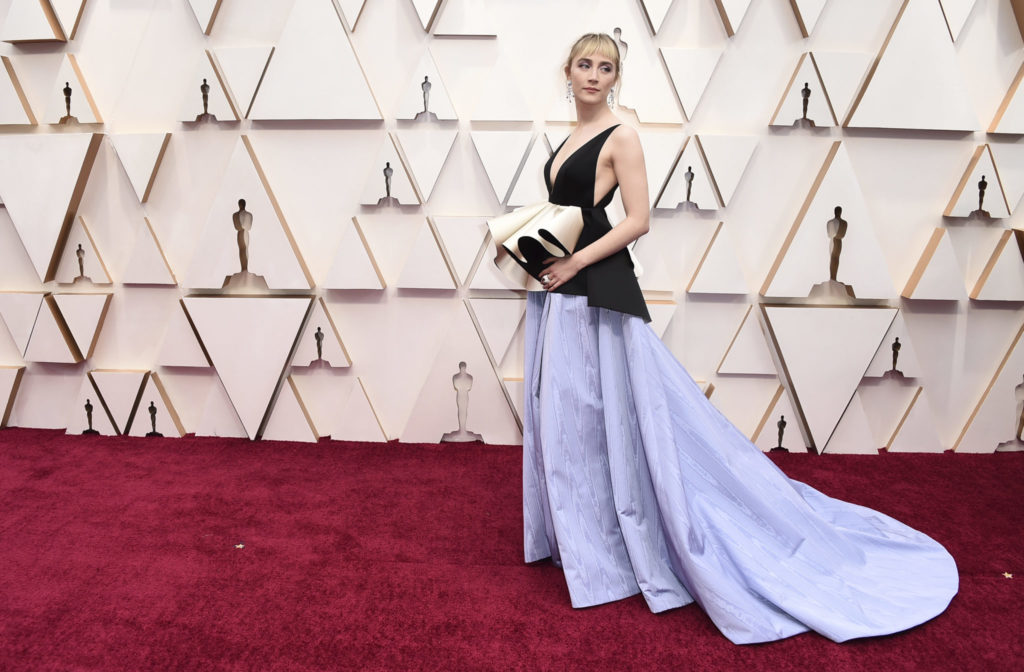 The night saw a loss for Irish actress Saoirse Ronan, who lost out in the Best Actress category to Renée Zellweger.

Paying homage to her fellow nominees, she said: "I've said it before and I'm going to say it again: Cynthia, Scarlett, Charlize, Saoirse - I have to say, boy it is an honour to be considered in your company".

Zellweger won for her title role in the Judy Garland biopic 'Judy'.

Ronan was nominated for her part in 'Little Women' - her fourth Oscar nomination.

It was also bad news for actress Scarlett Johansson, who was nominated in both the leading and supporting role categories.

She lost out to Laura Dern in 'Marriage Story' for Actress in a Supporting Role.

Veteran actor Brad Pitt took home the Supporting Actor prize for his role in 'Once upon a Time...in Hollywood'. 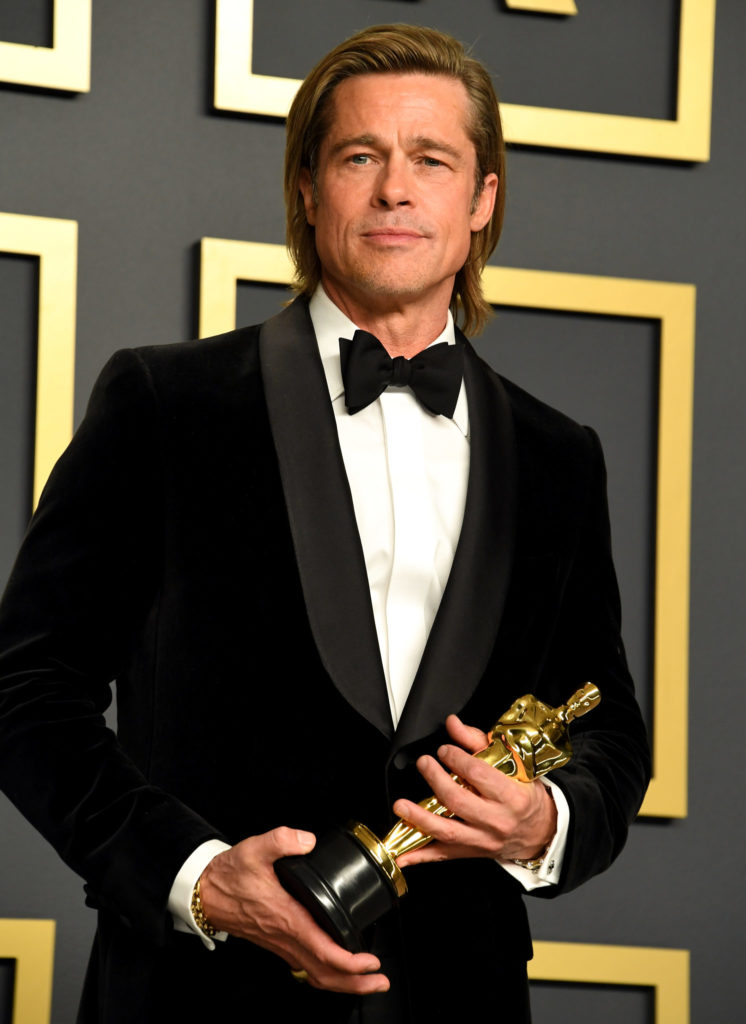 Brad Pitt with his Best Supporting Actor Oscar for 'Once upon a Time...in Hollywood' in the press room at the 92nd Academy Awards in Los Angeles | Image: Jennifer Graylock/PA Wire/PA Images

He used his speech to talk about issues around injustice.

"I've been thinking a lot about some of the distressing issues that we are facing collectivekly" he said.

"And I think at times we feel, or we're made to feel, that we champion different causes.

"But for me, I see commonality.

However there was a distinctly Irish sound to the ceremony.

Irish conductor Eímear Noone became the first woman to conduct the orchestra at a televised Oscars event.

She conducted excerpts from the five nominated scores with a 42-piece Oscar orchestra.

The Galway native, who divides her time between homes in Dublin and California, told Variety: "I can't wait to get to the music part - the red carpet is terrifying".

Eimear Noone is breaking records at the #Oscars. She is the first female conductor in the award show’s history: “I can’t wait to get to the music part. The red carpet is terrifying” pic.twitter.com/ch9yCrjSk9