Four horses and more than 30 dogs have been seized following searches in north Dublin. The raids ...

Four horses and more than 30 dogs have been seized following searches in north Dublin.

The raids took place in the Baldoyle area this afternoon, and involved gardaí and animal rescue agencies.

The 32 dogs discovered included Chihuahuas, Jack Russells and Pugs, with the are estimated to have a potential value of more than €150,000. 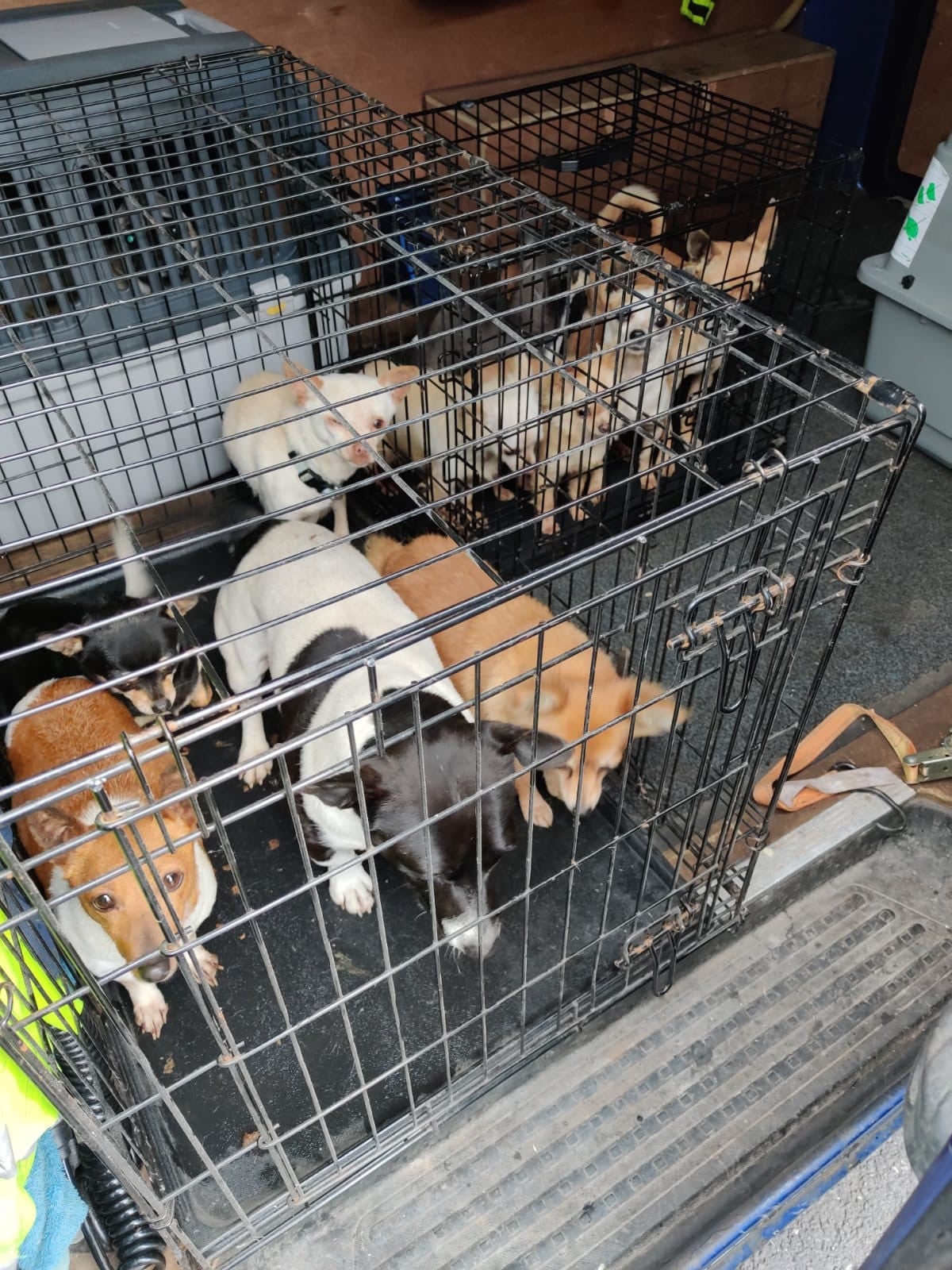 Image of some of the seized dogs. Image: An Garda Síochana 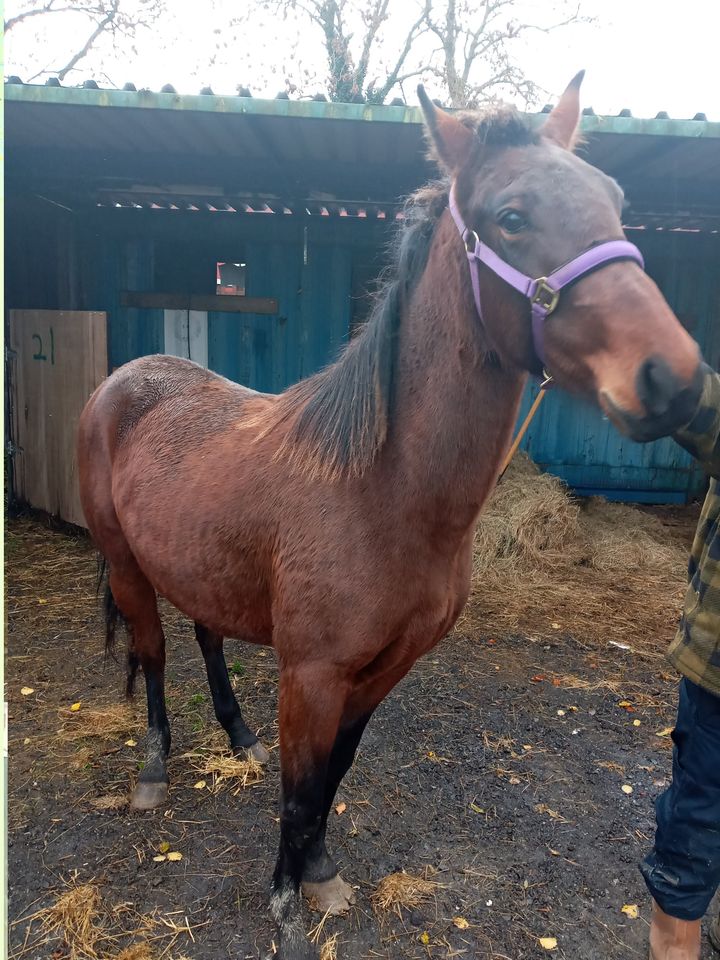 One of the seized horses. Image: An Garda Síochana

Six of the Chihuahuas discovered at the site were found to be pregnant.

Gardaí say all the animals are now in the care of appropriate rescue agencies.

Officers say there were no planned arrests 'in this phase' of the investigation, which is focusing on illegal puppy farms and related criminal activity.

Main image: Photos of some of the seized dogs. Image via An Garda Síochana.