The Oscars are coming to Kilkenny tonight as the city's castle is set to be broadcast to millions...

The Oscars are coming to Kilkenny tonight as the city's castle is set to be broadcast to millions of viewers around the world.

Wolfwalkers, the latest feature from the Kilkenny-based operation, is nominated for Best Animated Feature Film.

It marks the fifth time the small studio has been nominated for a gong.

It will battle it out with Onward, Over the Moon, A Shaun The Sheep Movie: Armageddon and Soul for the Oscar.

Cartoon Saloon Co-director Tom Moore told Newstalk last month that Wolfwalkers is "a bit of a love letter to Kilkenny".

He added that being one of the nominees for an Oscar is something "you never get used to".

"It continues to blow my mind that we can be a small independent studio from a small city in the middle of Ireland, and be going up against the likes of Pixar and Disney. And they’re amazing studios and amazing movies," he said. 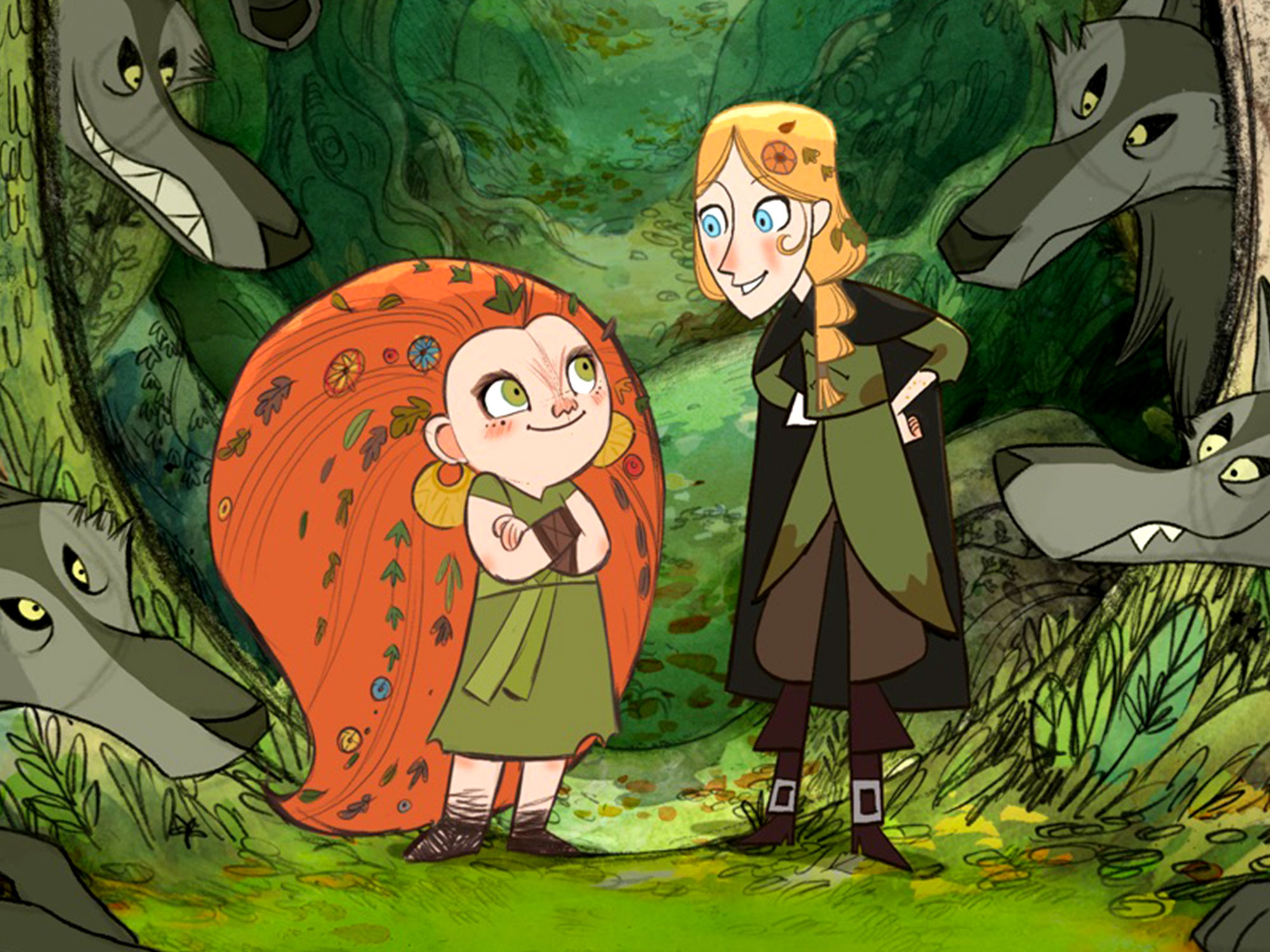 Oscars 2021 will be live from Los Angeles at 1am Irish time tonight and will be broadcast on television here on Monday night.

The awards ceremony will be held in multiple locations, with nominees asked to attend one of the locations in person.

Stars including Brad Pitt, Harrison Ford and Reese Witherspoon will give out awards, however, the host of the ceremony has yet to be unveiled.

It joins The Father, Judas and the Black Messiah, Minari, Nomadland, Promising Young Woman, Sound of Metal and The Trial of the Chicago 7 as the nominees for Best Picture.

Meanwhile, two women were nominated in the best director category for the first time ever.

The nominations for Actress in a Leading Role include Viola Davis, Andra Day, Vanessa Kirby, Frances McDormand and Carey Mulligan.

Up for an award for Actress in a Supporting Role are Amanda Seyfriend, Olivia Colman, Glenn Close, Yuh-Hung Young and Maria Bakalova.

Speaking to Newstalk Breakfast with Susan Keogh today, John Fardy, host of Newstalk's Screentime programme, outlined his choices for the memorable Oscars speeches of all time.

You can listen to his favourites here: