Towards the end of 2021 there were only 148 properties affordable for renters who are eligible fo...

Towards the end of 2021 there were only 148 properties affordable for renters who are eligible for the Housing Assistance Payment, a report by the Simon Communities of Ireland has found.

Four times a year, the charity publishes its Locked Out report and this quarter’s has concluded that Ireland’s housing market is still in crisis; in total, the charity found there were 1,349 properties available to rent at any price on the days surveyed - a 33% increase since the charity’s October 2021 report.

However, only 148 of these properties were affordable for someone in receipt of HAP - representing 11% of the total.

For Wayne Stanley, the charity’s Head of Policy and Communications, it is all part of a housing crisis that requires “urgent action” from the Government:

“The homeless numbers came out on Friday and there are almost 9,000 people in homeless emergency accommodation at the moment,” Mr Stanley told On The Record with Gavan Reilly.

“What’s happening in the economy is we’re starting to see inflation on staples like bread and milk and people are getting caught from every side.

“And [they’re] getting further and further squeezed. So the crisis that’s coming down the tracks could even be worse than the crisis we’re currently in.

“So there is a need for urgent action.” 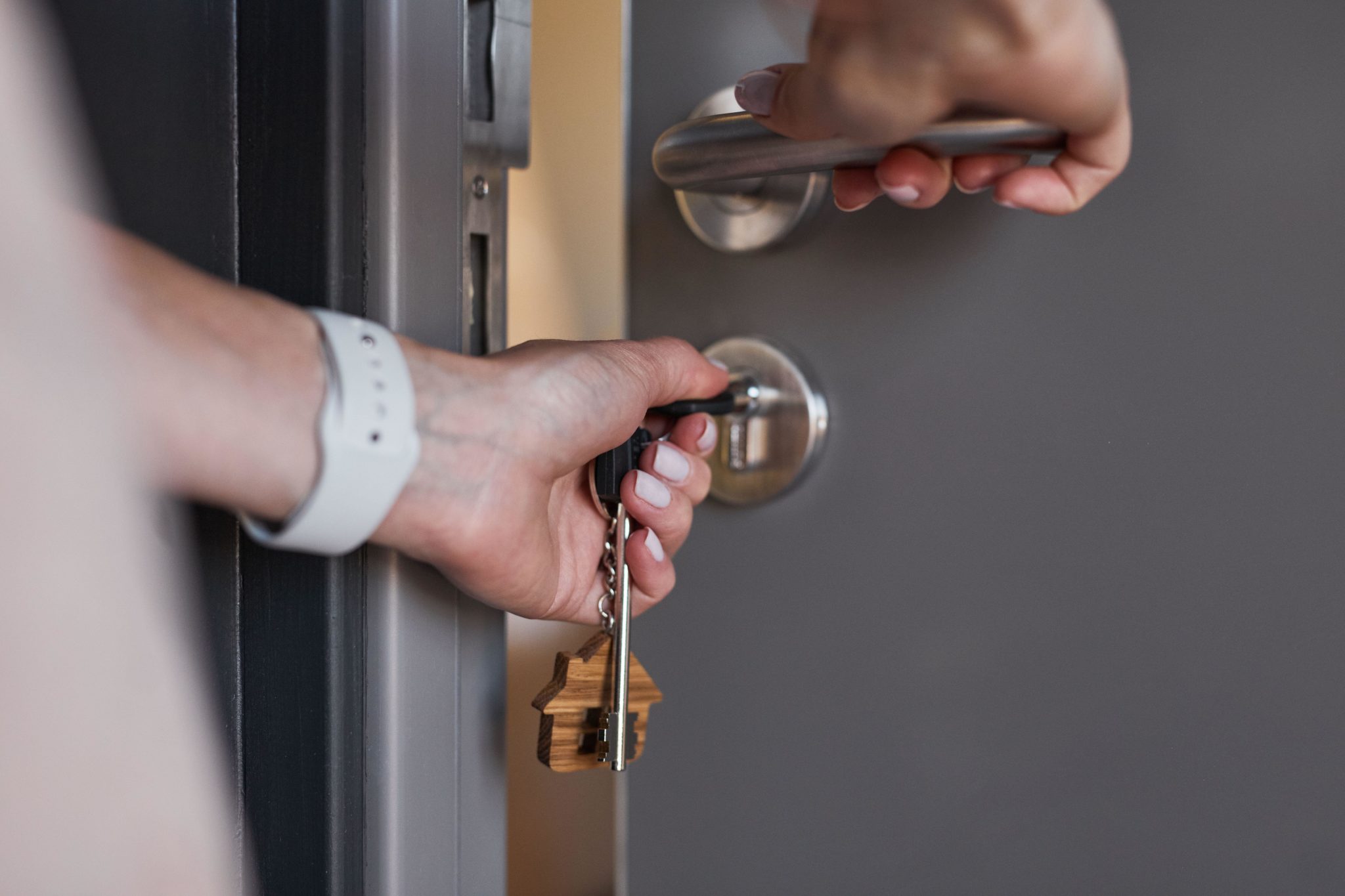 He added that a further problem was that many people on low incomes were struggling to pay their rent but had no idea they were eligible for the HAP payment:

“There’s a lot of people who maybe think, ‘Well I don’t want to apply for social housing - that’s not where I see myself,’” Mr Stanley said.

“But I know of a number of instances; one woman I was speaking to, she was a lone parent, struggling in education, trying to make ends meet.

“People really should look into it if you’re on a low income, if you’re struggling to pay the rent.”

HAP changes 'tinkering around the edges' of housing problem