On this day in 1900 Queen Victoria set sail for her fourth and final visit to Ireland.  Then age...

On this day in 1900 Queen Victoria set sail for her fourth and final visit to Ireland.

Then aged 80, Victoria was revered by millions as the supreme symbol of the world’s most powerful Empire. Conversely, many in Ireland loathed her as ‘the Famine Queen’ whose reign had seen millions die of starvation or flee the country.

“These islands - and the Empire more broadly - were just transformed by the Victorian age,” historian Donal Fallon explained to On The Record with Gavan Reilly.

“So it’s extraordinary that this one woman, who in Britain’s name is synonymous with the technological advancement of people; in Ireland became something else entirely.

“That’s what this visit was wrapped up in.”

Ireland and the Victorian era

At the dawn of the 20th century Dublin was a radically different city to the one that voted overwhelmingly for Sinn Féin and independence in 1918. While some were keen to give the monarch the cold shoulder, many were enthusiastic about Her Majesty’s visit:

“There’s this massive discussion going on in the Irish press,” Mr Fallon continues.

“‘Should there be a Céad Míle Fáilte?’ or ‘Is it finally time to take a more critical view if you will of the Empire next door?’

“But that Ireland of 1900, it’s a really weird society because it’s on the cusp of something big; the cultural revival hasn’t really taken hold yet, the Abbey is still four years off for example and Todd Andrews - later a Fianna Fáil stalwart - he writes in his memoir, ‘Dublin was a British city and accepted itself as one.’”

The reason for Queen Victoria’s visit was political. Then as now, Royal tours were shaped by the events of the day and in 1900 the British Empire was embroiled in the Boer War - or the South African War as many Irish people called it.

“It had been predicted to be a quick victory - they [the British] have a tendency to do this!

“And the Boers, these kind of plucky, Protestant Dutch settlers in South Africa were really putting the fight to the British.” 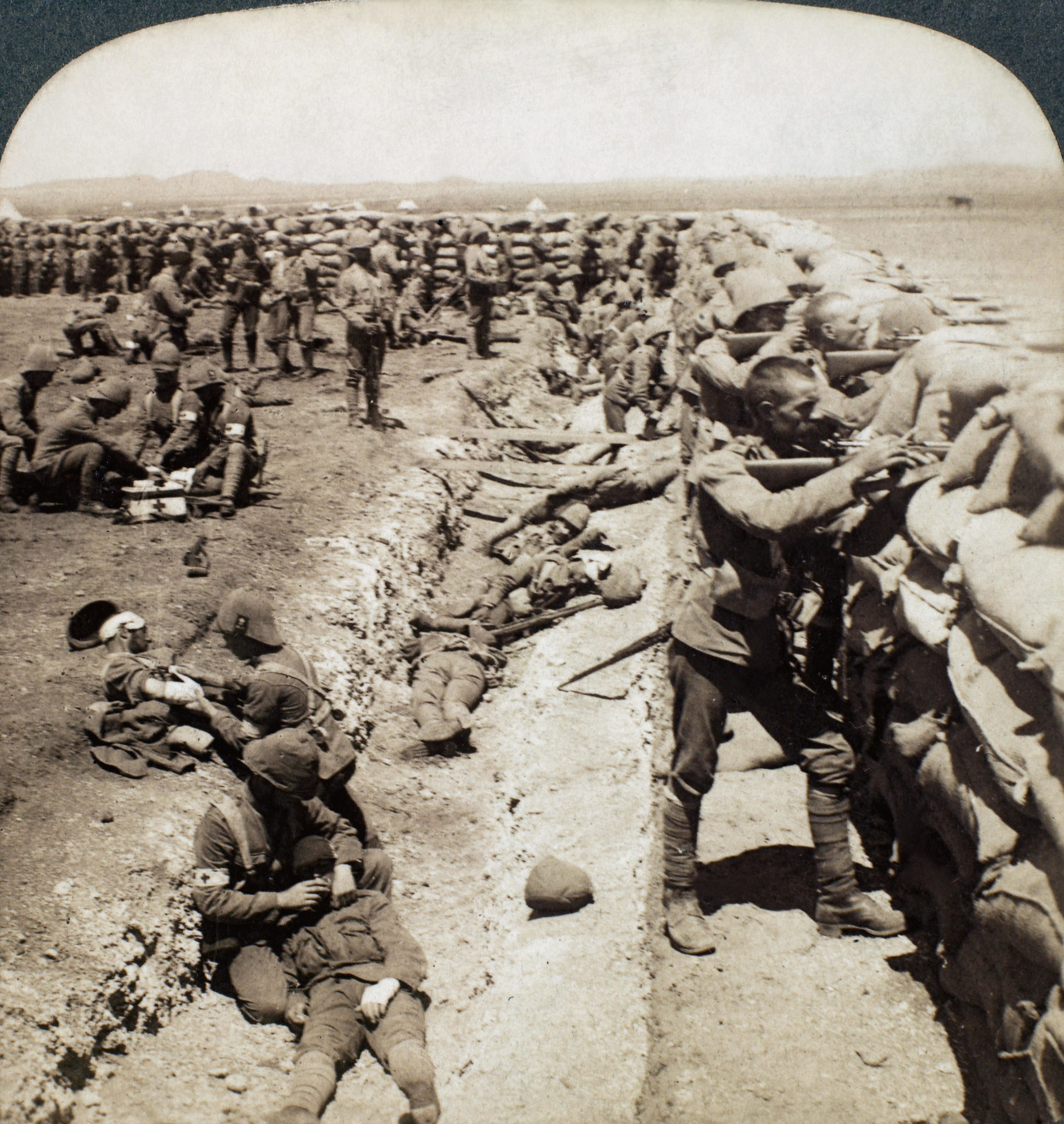 “There’s a real attempt if you will to bring Ireland back into the war effort.

“The visit by a monarch [aimed] to encourage patriotic feeling and enlistment. Ultimately, that's what it’s about!

“And when she comes through the streets of Dublin, there are people there cheering.”