A further 39 COVID-19 deaths have been announced taking the toll in the Republic to 610.

Meanwhile, there are now 15,251 confirmed cases here after 493 further cases were reported this evening.

The Department of Health said 37 of the deaths were reported in the east of the country with two in the west.

Some 27 were living with underlying health conditions.

Up to now, 57% of the patients that have died in Ireland have been men and 43% have been women.

It comes after the HSE Chief Executive Paul Reid said the backlog in Ireland’s COVID-19 testing system has now been cleared.

He said 26 labs around the country are now working on COVID-19 tests and a commercial agreement is being finalised with a lab in Germany.

He said 4,000 residents and staff at residential care homes have been tested for COVID-19 this weekend. 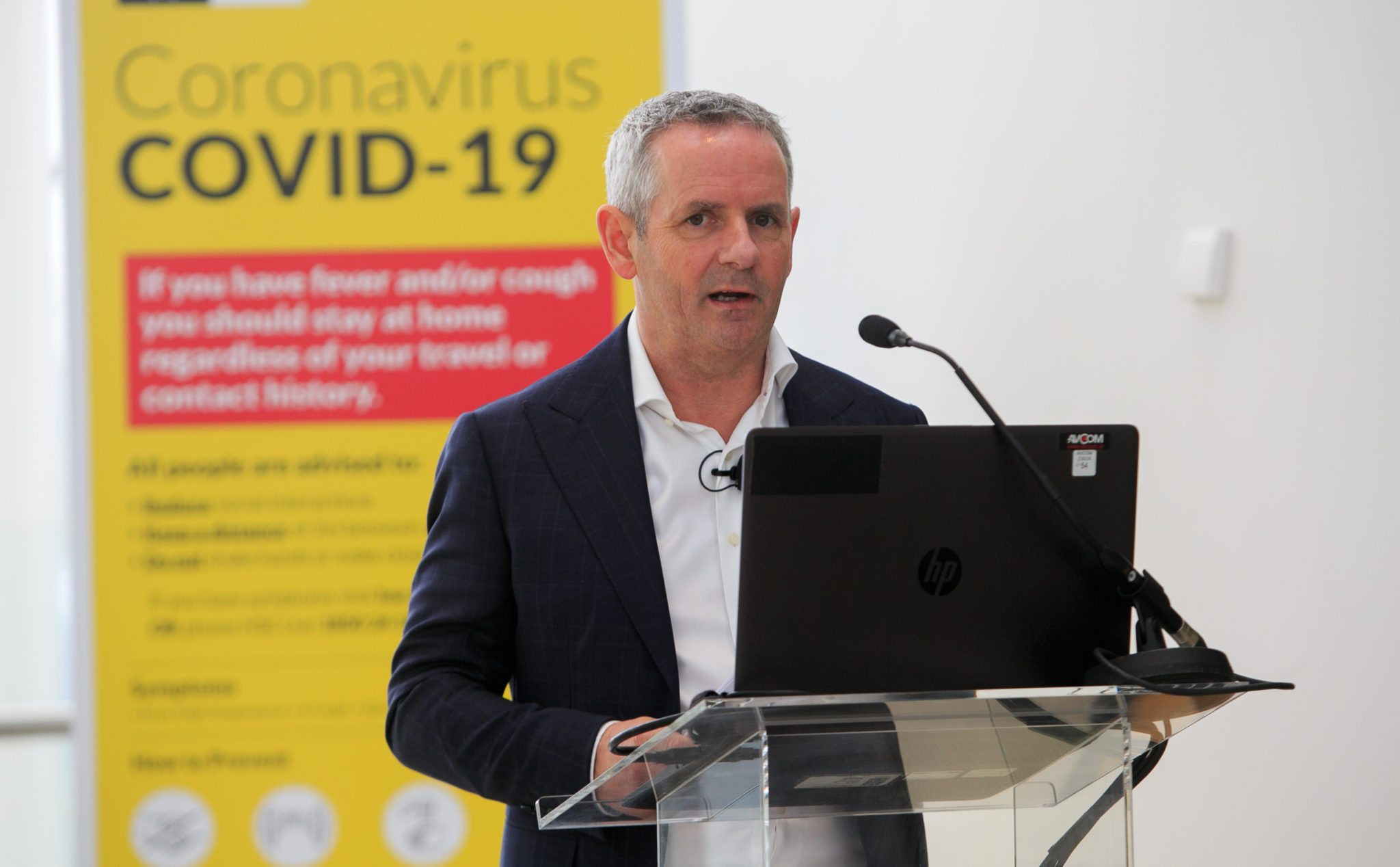 As of midnight on Friday, 15% of the 14,602 confirmed cases of the virus in Ireland had been hospitalised.

Healthcare workers still make up nearly one quarter of Ireland’s confirmed cases at 3,788.

More than half the confirmed cases in Ireland are in Dublin, followed by Cork with 7%.

Some 63% are believed to have picked up the virus in the community in Ireland, with 32% picking it up off a previously diagnosed case. 5% had recently travelled abroad.

Meanwhile, Health Minister Simon Harris said he would like to see if schools could be re-opened for one day a week when officials begin to relax COVID-19 restrictions.

He said pubs packed with people will not be permitted until an effective vaccine has been found and warned that large gatherings and major sporting events are unlikely to return this year. 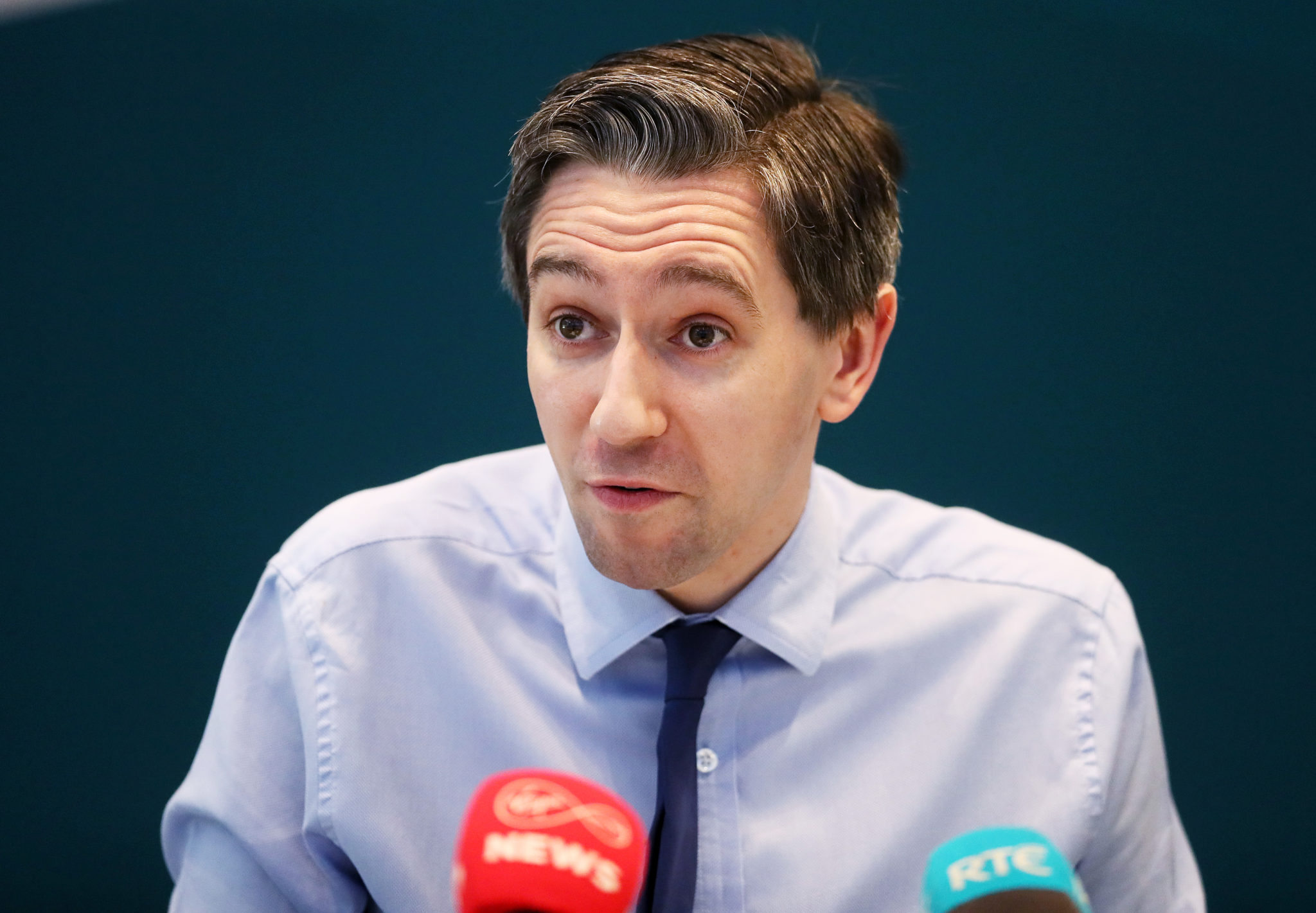 Minister for Health Simon Harris during a press conference at the Department of Health in Dublin. Picture by: Brian Lawless/PA Wire/PA Images

The comment led the Irish National Teacher’s Organisation to warn that teachers must be consulted before any decision is made on reopening schools.

In a statement, LVA Chief Executive Donall O’Keeffe said blocking pubs from opening until a vaccine is found was “the nightmare scenario.”

He said pubs around the country would continue to follow public health advice but warned that, without a pub specific support scheme, “there won’t be a pub industry in this country by the time a vaccine is found.”

One further COVID-19 related death was announced in the North this afternoon bringing the death toll to 194.

Meanwhile 159 more cases were confirmed bringing the total to 2645.

It means the death toll in the island of Ireland stands at 804 and the number of confirmed cases is 17,896.