Figures show there has been a 58% increase in mental health presentations at children's hospital ...

Figures show there has been a 58% increase in mental health presentations at children's hospital emergency departments in the second half of 2020.

This is compared to the same period in 2019.

Between July and December 2019, 514 children and teenagers with mental health problems attended the emergency departments at the three children's hospitals - Temple Street, Crumlin and Tallaght - in Dublin.

But in the same period last year that rose to 810, representing a 58% increase.

Children's Health Ireland said this tallies with what is being seen by other children's hospitals around the world.

During the first wave of the pandemic, when a lot of non-COVID care stopped, overall emergency department attendances dropped by around one-third.

But child mental health presentations only fell by around 9%. 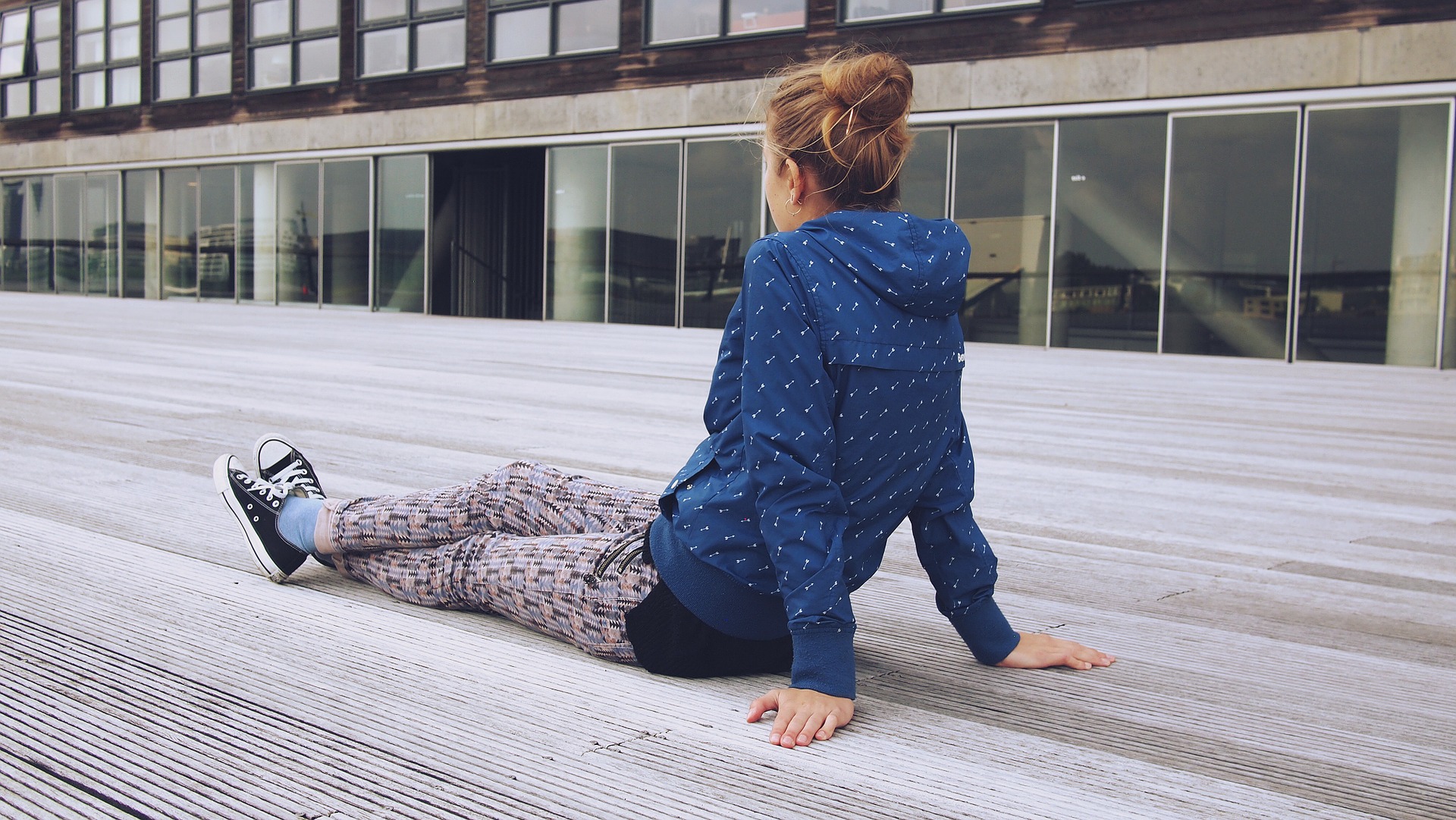 Image by Daria Nepriakhina from Pixabay

Professor Fiona McNicholas is a consultant child and adolescent psychiatrist at Crumlin Children's Hospital, and at the Lucena CAMHS Clinic in Dublin.

She said they started to see a real rise in the number of children coming forward towards the end of the summer.

"From September onwards, we saw a continuous increase in referrals over the next three month period - peaking in November, when referrals were up 180%.

"At the same time, outpatient activity increased by 36% and the clinical acuity of the cases was also considered to be greater.

"For one of the clinics, in 2021, comparing April of this year to April of last year there was a 350% increase.

"And OK, lets assume that's very high - because in general last year there weren't that many attending in the first period of COVID.

"If you look at the referrals from 2018 and 2019, it had doubled - so that we are seeing a continuous increase in referrals this year, as we did towards the end of the year last year".

Children's Health Ireland - which oversees the main children's hospitals - has said the most common issues with young people turning up at emergency departments were feeling suicidal, thoughts of self-harm, actual self-harming as well as anxiety and behavioural issues. 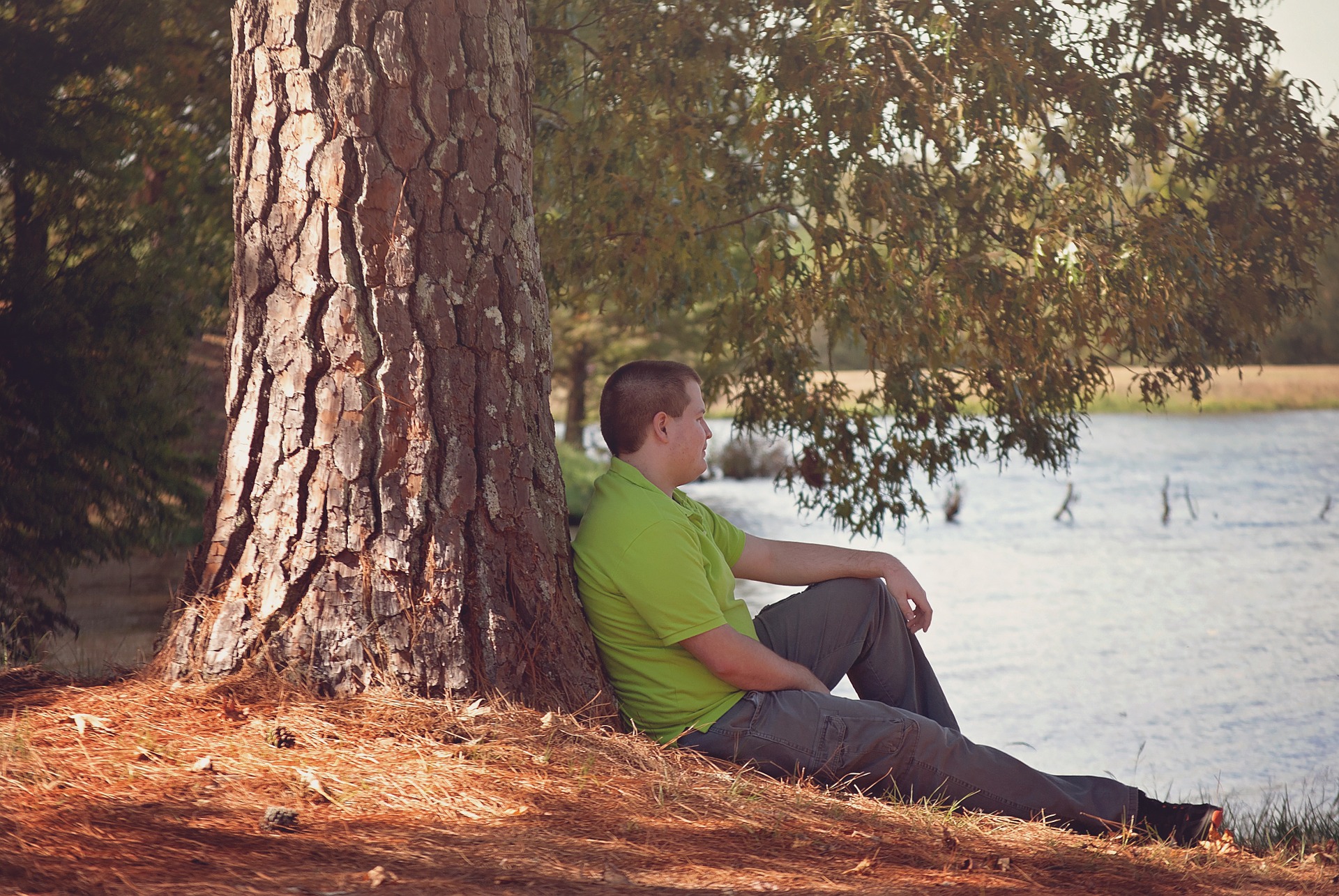 Image by lisa runnels from Pixabay

Hattie Billingham is from the Save Our Sons and Daughters charity, which provides counselling and workshops where groups can work through mental health issues.

She said they are noticing some particular trends with the people they are seeing.

"Anxiety has seen a massive increase, I would say the cases presenting in my office in Dundalk - it's nearly double the amount of clients we're seeing presenting with anxiety.

She said the cause of this has changed over the past year.

"At the start it would have been anxiety related to the uncertainty of the world that we were going into.

"As the pandemic progressed isolation, especially in young people, became a big thing.

"When you are in your teenage years or your early 20s, you're in that college going or Leaving Cert stage of your life.

"Your friends, in a lot of cases, become even more important than your family.

"They become the biggest bases of your support network, they are your shoulder to cry on, they're where you learn everything you need for your adult life.

Experts have said school closures and adapting to remote learning, cancellation of the Leaving Certificate, sports training being put on hold and being unable to see their friends are all factors for young people.

A recent British Journal of Psychiatry study by a group of Irish experts also mentioned how young people who lost parents or grandparents could not properly grieve.

Louise, whose father passed away earlier this year, said it was very tough on her teenage brothers.

"It was really tough, it made a bad situation worse really... because you just didn't have that support system around you.

"You felt isolated, alone with this grievance and it was just really tough overall.

"I'm 26 so it was a little bit easier to kind of go on with it, but for my brothers I think they really felt very isolated and a little bit kind of bitter.

"They felt as if their grievance process was basically taken from them: their entitlement was different to everyone else's who had gone through it in the past.

"The feelings are really hard to come to terms with, especially during COVID times I think because they were isolated away and weren't even getting out to just see friends and socialise and things like that.

"And if they were, it was under very small circumstances and the support's not the same".

"It was frustrating for them... even if they wanted to go out and meet with friends, it might have caused a bit of a thing of 'Can they?'

"I just think that they probably found it even harder than what I did because of being younger, and COVID is bad enough for young people with circumstances as it is - let alone having this severe circumstances so close to home as well".

Anyone affected by issues raised in this article can contact the HSE Mental Health Services on 1800-111-888, or get more information here