Last week’s election in Northern Ireland has hammered the final nail into the coffin of what on...

Last week’s election in Northern Ireland has hammered the final nail into the coffin of what one journalist described as the “unionist reich”.

A century ago Ireland was partitioned into two because of opposition to Home Rule and then independence from Ulster unionists.

Many feared that Home Rule meant ‘Rome Rule’ and would threaten their cultural and economic ties to Great Britain.

At the time of partition it was hoped that the new statelet would have a unionist majority in perpetuity and Prime Minister James Craig later boasted of a “Protestant Parliament and a Protestant State”. 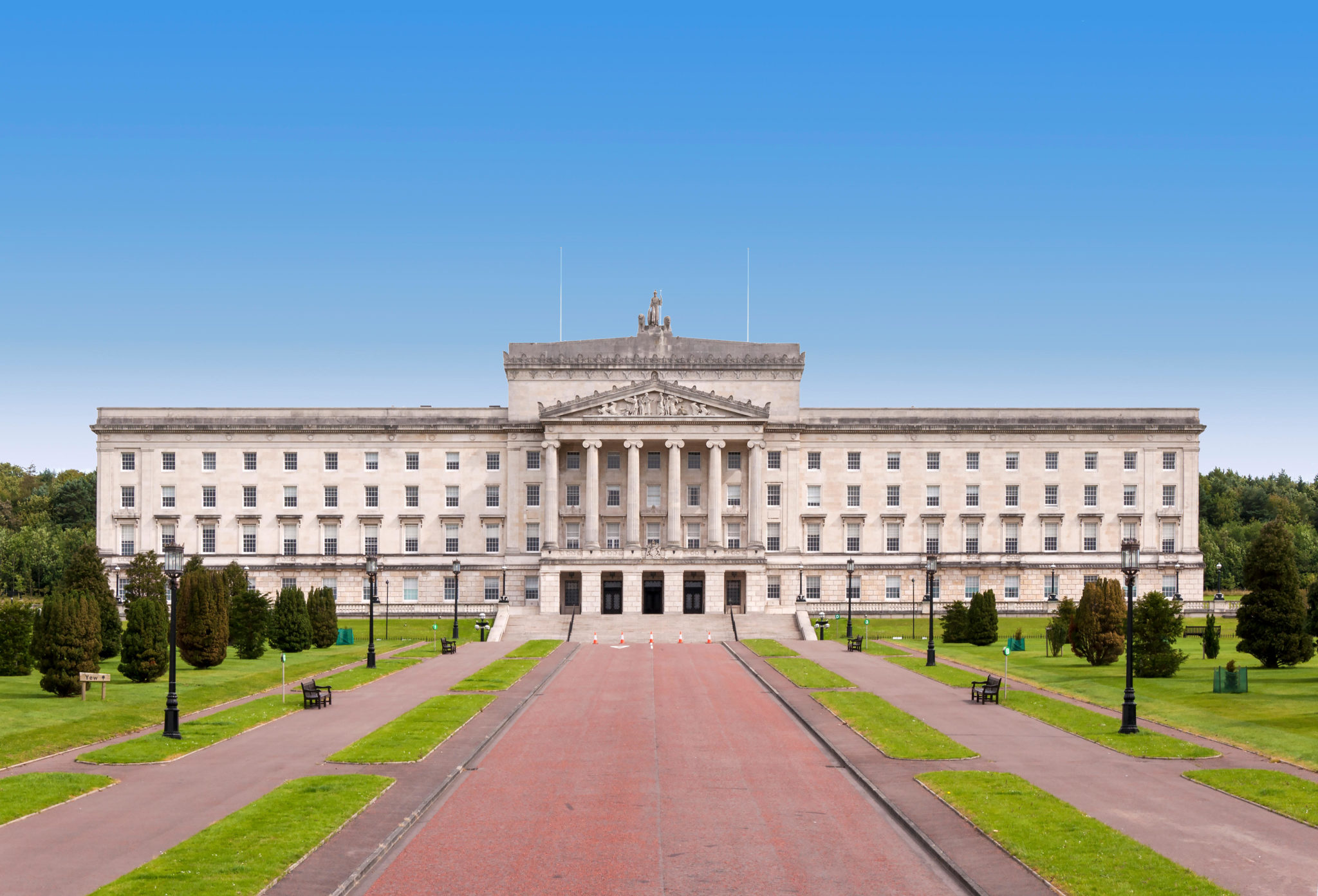 Decades on, Sunday Independent columnist Joe Brolly argues that has all come to an end:

“I don’t say this in any sectarian way,” he insisted to The Hard Shoulder.

“The north was set up a century as a unionist reich - a reich that would last forever.

“Whenever they were drawing the boundary, the only surprise was they kept Tyrone! It would have saved them a lot of trouble if they had let Tyrone go.”

“This psychological idea of eternal dominance and then the DUP essentially doing their politicking in Westminster - where they didn’t have very much to do - that has all changed, all of a sudden.

The DUP lost three seats in last week’s election as their vote peeled off to the cross community Alliance party and the hardline Traditional Unionist Voice.

However, DUP leader Sir Jeffrey Donaldson has said he will refuse to nominate ministers to the Executive until the British Government and EU agree reforms to the Northern Ireland Protocol. 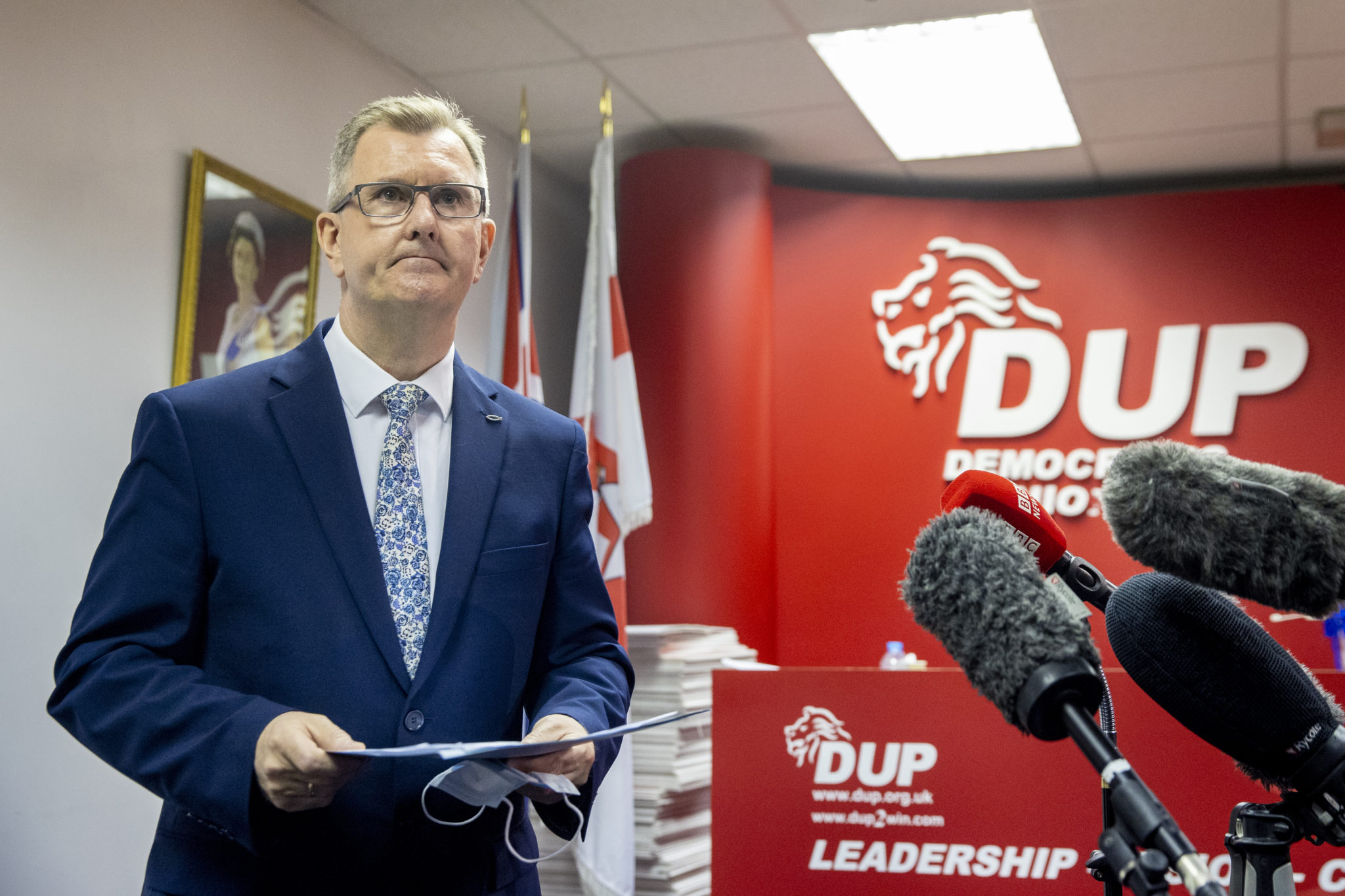 “We’re not asking them [the British Government] to do anything that they have not already committed to,” Sir Jeffrey told journalists.

“They gave a firm commitment to protect our place in the UK internal market. They have not done so.

“They have failed over the last two and a half years to honour that commitment and we made clear to the Secretary of State this morning [that] until he honours his commitment the obligations that they entered into in New Decade, New Approach, we will not be nominating ministers to the Executive.”

All of which leaves Northern Ireland in limbo and facing months - if not years - without a functioning Government.