North Korea has confirmed its first death from COVID-19 after it ordered its citizens into lockdo...

North Korea has confirmed its first death from COVID-19 after it ordered its citizens into lockdown.

Observers had expressed doubt that the country could have avoided COVID-19 until recently and suspected that Pyongyang’s claim that its efforts to keep out the disease  had been a "shining success" were a lie.

The so-called Hermit Kingdom has tough border controls at the best of times but Kim Jong-Un has now admitted the disease had wormed its way through the "quarantine front" and declared a "severe national emergency".

Six people have died from fever and one of them tested positive for Omicron, state media acknowledged on Friday.

A further 350,000 North Koreans are suffering from fever, they added without stating how many are known to have coronavirus.

The country’s healthcare system has always been poor by international standards but border closures mean there have also been severe shortages of food and medicine. 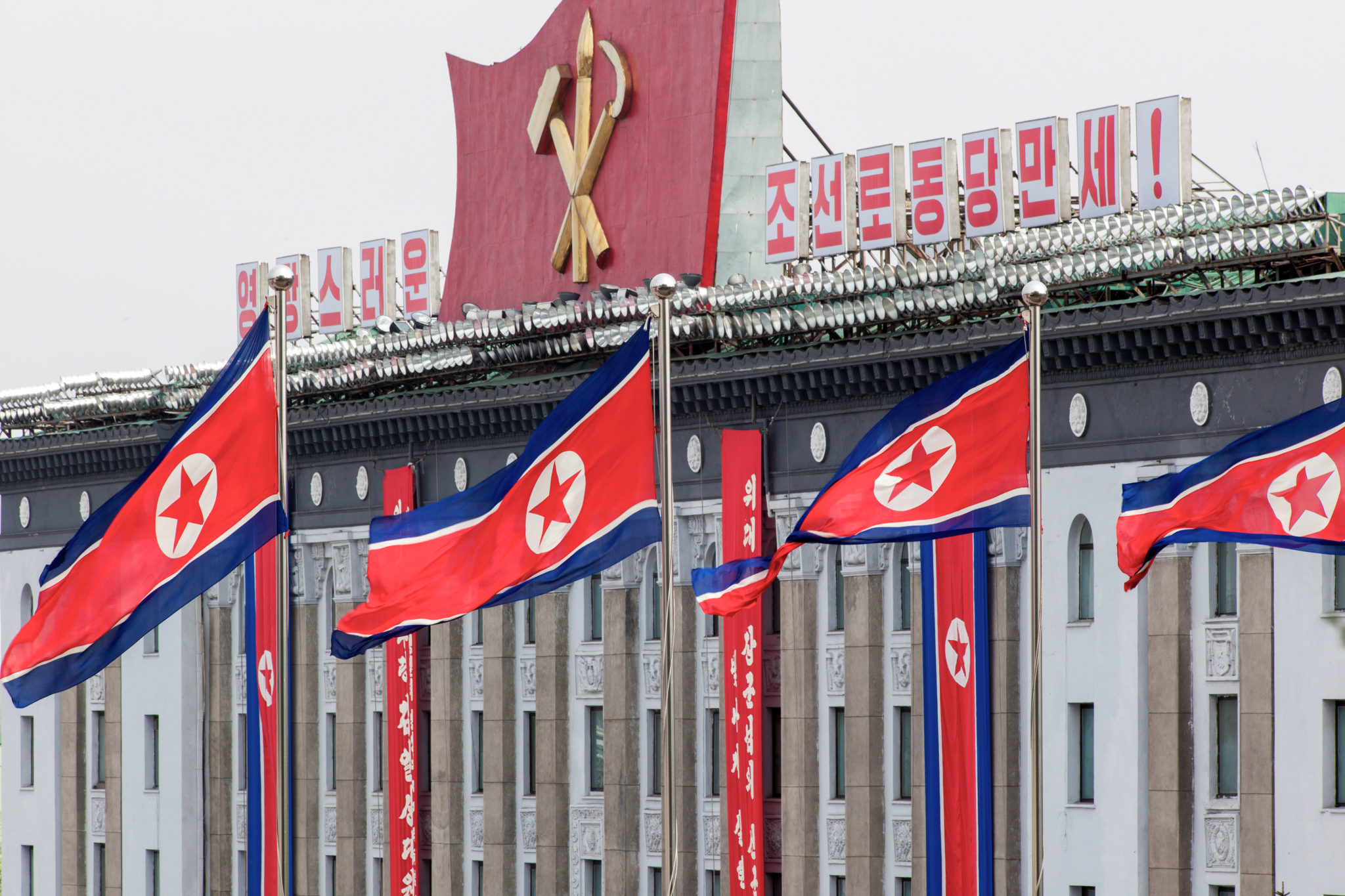 More seriously still, North Korea is an entirely unvaccinated country - having rejected offers from international vaccine donors, preferring to combat the pandemic using their own “style”.

Amnesty International said this vaccine hesitancy would “cost many lives” and urged the Pyongyang to think again:

“The North Korean government should immediately establish plans to secure Covid-19 vaccines for its population by cooperating with the international community,” the organisation’s East Asia Researcher Boram Jang said.

“It must also ensure that all emergency measures taken to combat Covid-19, such as lockdowns, are reasonable and proportionate – meaning as limited as possible. They should not be abused, and should be lifted as soon as they are no longer necessary for protecting public health.”