There is no place for a major new co-living development at Dublin’s Phibsborough Shopping Centr...

There is no place for a major new co-living development at Dublin’s Phibsborough Shopping Centre, according to an Taisce.

An Bord Pleanála granted permission for 297-room development in the north-side suburb – despite a Government ban on co-living developments.

The Housing Minister Darragh O’Brien announced the ban in November last year; however, developer MM Capital applied for the permission before the ban was officially implemented.

On Newstalk Breakfast this morning, An Taisce Head of Advocacy, Ian Lumley said the Government has to take responsibility for its failure to implement the ban on time.

He noted that the Taoiseach has previously labelled co-living “glorified tenement living,” while Minister O’Brien has called the concept “bonkers.”

“There is political responsibility here for not amending those guidelines on time,” he said.

“It didn’t require legislation to the Dáil. A simple amendment of ministerial guidelines was all it needed.” 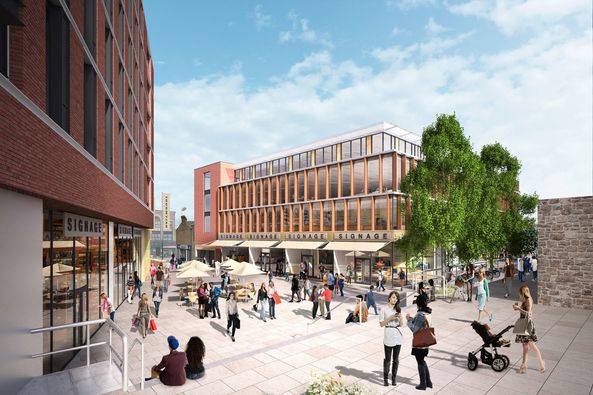 Construction on the new development is due to start next year and MM Capital is aiming to complete it around the same time as Dublin City Council completes its redevelopment of the adjoining Dalymount Park.

The original guidelines allowing for co-living developments were introduced by the previous Housing Minister Eoghan Murphy – and Mr Lumley said they had only served to drive up land prices.

“The thought would be that you could have a larger scheme where there could be houses for families, apartments for first-time buyers and some co-housing units,” he said.

“Instead, developers went into a feeding frenzy, falling over each other in driving up land values and stacking up these shoebox type schemes for co-living.” 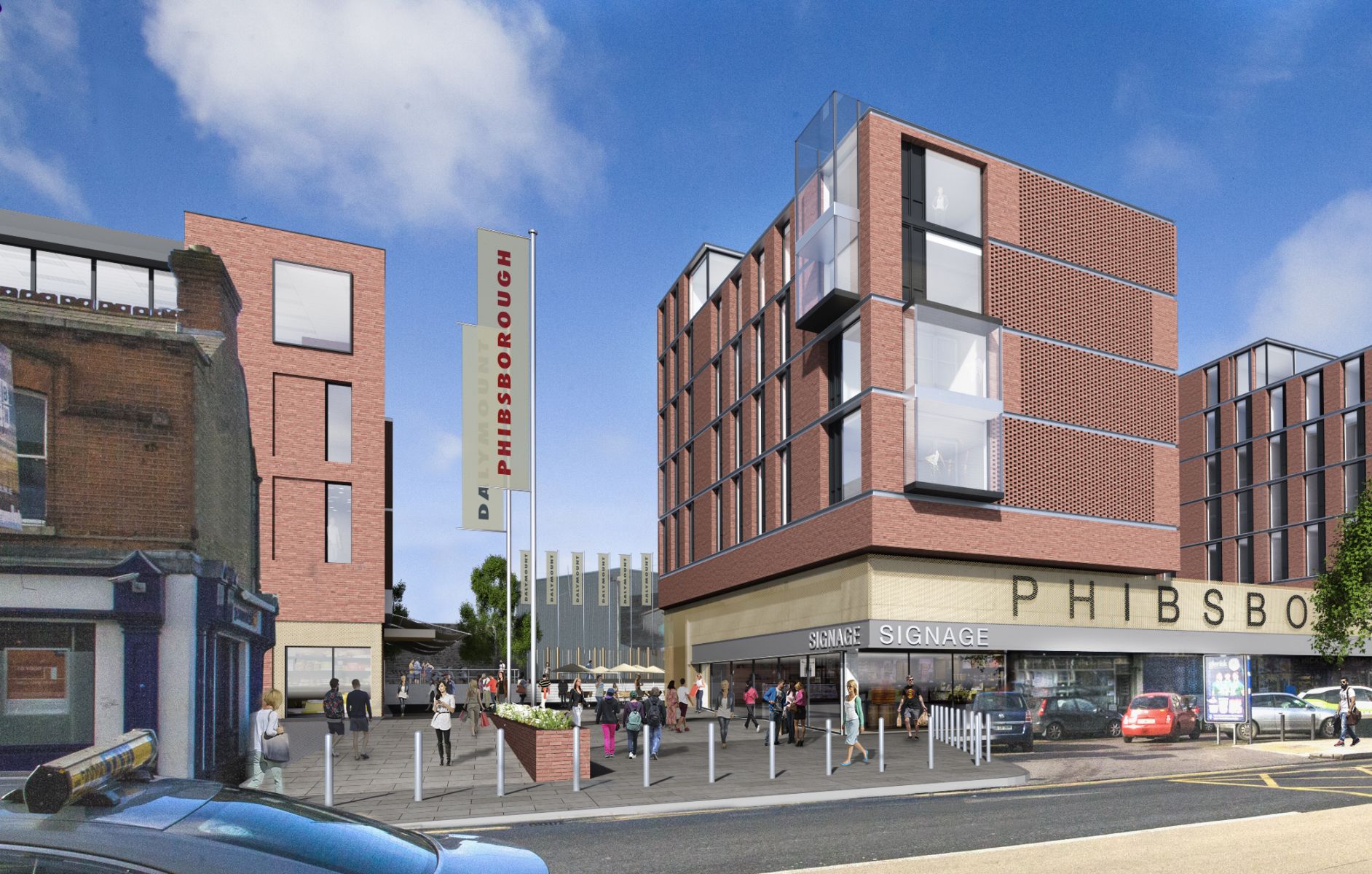 He said there is “no evidence” that there is any demand out there for co-living spaces.

“The argument saying there is a demand for this type of accommodation is being driven by our high rental prices and that is what we really need to tackle,” he said.

“Construction prices, land value prices, building and rental accommodation in Dublin ranks among the highest cities in Europe and that is the real problem we need to tackle.”

Mr Lumley said any benefits co-living may have brought to the city have been tempered by the increase in land prices – and ultimately headline rental prices that has come about as a result.

He said they make even less sense in light of the COVID-19 pandemic.

“If you look at the way the future is going, most people out there who are working from home are looking forward to getting back to a working environment, maybe full-time but that might be increasingly part-time.

“So, more people may find themselves working from home in future, trapped in these shoeboxes.”