There is “no justification” for vaccinating children in richer countries while poorer struggl...

There is “no justification” for vaccinating children in richer countries while poorer struggle to access supply, according to the World Health Organisation.

On The Hard Shoulder this evening, WHO Special Envoy Dr David Nabarro warned countries with low vaccination rates will continue to act as incubation dishes for new variants – potentially undermining any gains in western countries.

Some 20 European countries have either already begun offering vaccinations to children aged 12 and over or are have announced plans to do so.

Yesterday, the HSE chief Paul Reid told Newstalk’s On the Record with Gavan Reilly that the National Immunisation Advisory Committee (NIAC) is considering "all options and scenarios" when it comes to vaccinating 12 to 15-year-olds.

Dr Nabarro warned that jabs administered to children in the west are “directly taken away from the arms of people in African countries who need it stop themselves from dying.”

“If you look at Namibia at the moment, hospitals are full,” he said. “There is virtually no oxygen anywhere in the country when I checked it out last week.

“It is really tough to get care. People are dying at home at the moment without it. 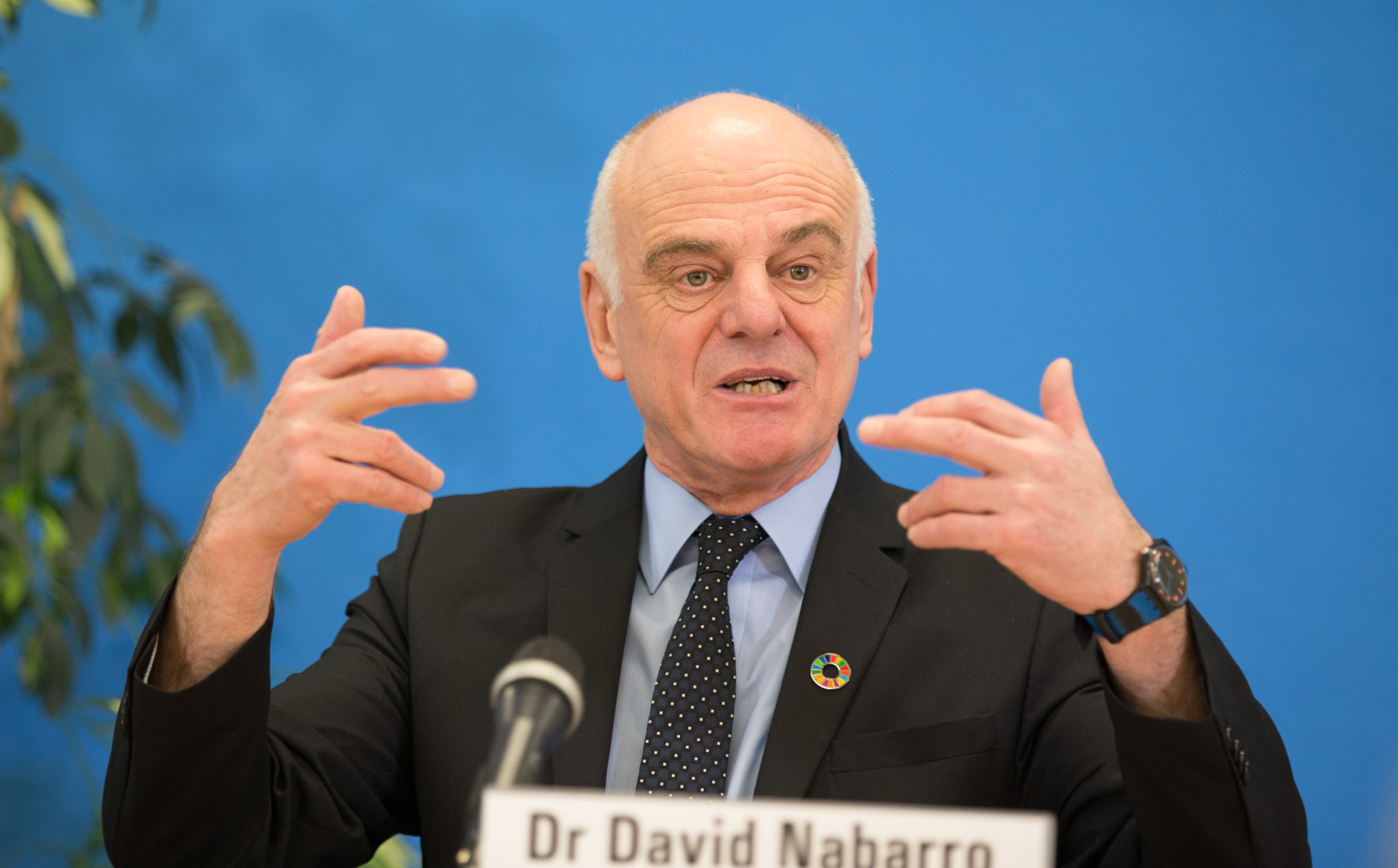 He said the situation is similar in other African countries like Tanzania and Uganda.

“There is nothing to help really these countries,” he said. “They don’t have spare money to buy lots of extra kit. They can’t really impose long lockdowns and offer furloughs and special benefits to people who have been off work. They just don’t have that wealth.

“So, these countries really need vaccine to save lives and looking at it as world problem, I really cannot see a justification for vaccination of children in European countries when it is clearly the case that that vaccine is directly taken away from the arms of people in African countries who need it stop themselves from dying.”

He said the COVAX scheme for vaccinating poorer countries has been undermined because “rich countries have bought up all of the vaccine that is around and there is none available.”

“The whole system that was established for poor countries to access vaccines has run dry,” he said.

“You have got people who have got their first dose of vaccine and they can’t get their second dose within the 12 weeks because there is just none available because the whole system has been cleaned up by richer countries.

“You understand why they have done it but I think honestly the rich world could have been more forthcoming in sharing from the beginning.

Dr Nabarro warned that “more and more variants” will emerge in the coming months.

“That is because the virus is so widespread throughout our world that there are just masses of opportunities for the mutations that lead to variants to happen,” he said.

“It is inevitable that this virus over the coming weeks and months is going to go on changing.

“Sometimes it will emerge with variants that are more transmissible or that cause more disease or even that are capable of getting round the defences of the vaccines that are currently being used.

“So, all I would to say to everybody is we expect them to come and what we are trying to do with all Government and indeed with people everywhere is help them to prepare for what might happen.

“I’m not saying it is definitely going to happen but just because we can’t directly chart out the future, we are saying you have to be ready.”