Dr Peter Boylan has hit out at ownership of the new National Maternity Hospital by a "private, Vatican-approved company".

The Governor of the National Maternity Hospital also says there is "no way" a Health Minister can guarantee all maternity care - including abortions - will go ahead at the new facility.

He believes the only way to guarantee independent clinical care is to build the hospital on State land.

Sinn Féin and the Social Democrats have criticised plans to build the new hospital on land owned by St Vincent's Holdings, over fears care may be influenced by a Catholic ethos.

While Health Minister Stephen Donnelly insists ownership of the land will not affect healthcare and that terminations will continue to take place there. 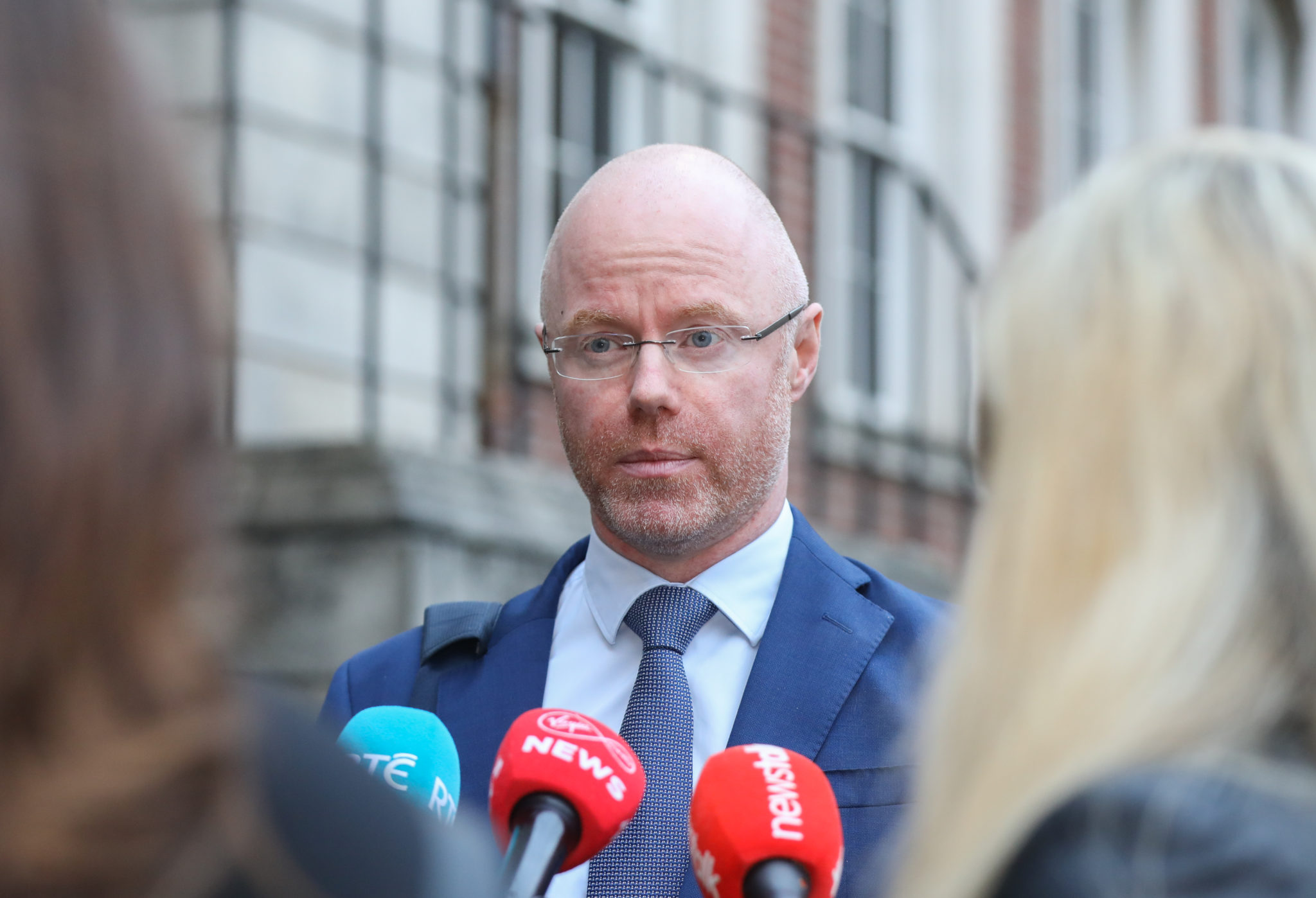 But Dr Boylan told Newstalk he believes this is not the case.

"This is an opportunity to make sure that the hospital remains independent by continuing the current ownership and governance structure of the National Maternity Hospital as it is in Holles Street.

"There's no reason why the new hospital should be owned by a private, Vatican-approved company where the shareholders are committed to upholding the Catholic values of the Sisters of Charity.

"And they're on record as having said that.

"So there's absolutely no reason why the State should spend a billion on a new hospital, and then hand it over to a private company to run".

Dr Boylan believes a Compulsory Purchase Order of the land would be ideal.

"When the sisters said they were leaving St Vincent's Healthcare Group they said that they were gifting everything to the people of Ireland.

"Well they should honour that commitment that they made back in 2017 - and either gift it to the people of Ireland, or accept a CPO without complaint.

"They said they would gift it to the people of Ireland: they need to honour what they said".

An Dr Boylan says he has no confidence in guarantees from Minister Donnelly.

"No Minister for Health can guarantee that anything will happen in any individual hospital.

"The Minister couldn't even get maternity units to agree to let their partners in when they were giving birth.

"He's not qualified to make any of those determinations".

'The nuns are gone'

Dr Rhona Mahony is a consultant obstetrician and gynaecologist at the National Maternity Hospital.

She told The Pat Kenny Show there will be no religious influence at the new facility.

"There is no vehicle, or no mechanism, by which any church or any religion can impose authority on the company of St Vincent's Hospital.

"The nuns are gone, religion is gone, we are an absolute secular organisation and that is a matter of fact."

She says she cannot comment on why a number of Government ministers are reported to have had reservations around the issue.

"I can't comment on the reservations - my job is to put the facts into the public domain.

"My job is to explain that St Vincent's Hospital is an entirely secular organisation.

And Dr Mahony also criticised what she branded as 'misinformation'.

"It is really difficult to listen to some of the misinformation and to listen to things being said that are just plain wrong, in the context of the importance of this hospital move".