Nightclubs in Northern Ireland have closed their doors once again, as the province battles a surg...

Nightclubs in Northern Ireland have closed their doors once again, as the province battles a surge of Omicron cases.

The Executive announced on 22nd December that nightclubs would be shut from St Stephen's Day until at least January.

Rules on the wearing of face masks have also been tightened and people are allowed to drink or dine in groups no larger than six.

Social distancing rules have been brought back in shops and offices as well.

The devolved governments of Wales and Scotland have also announced fresh curbs. However, no new measures have been put in place in England. However, the British Government is due to meet on Monday and new measures might be announced then. 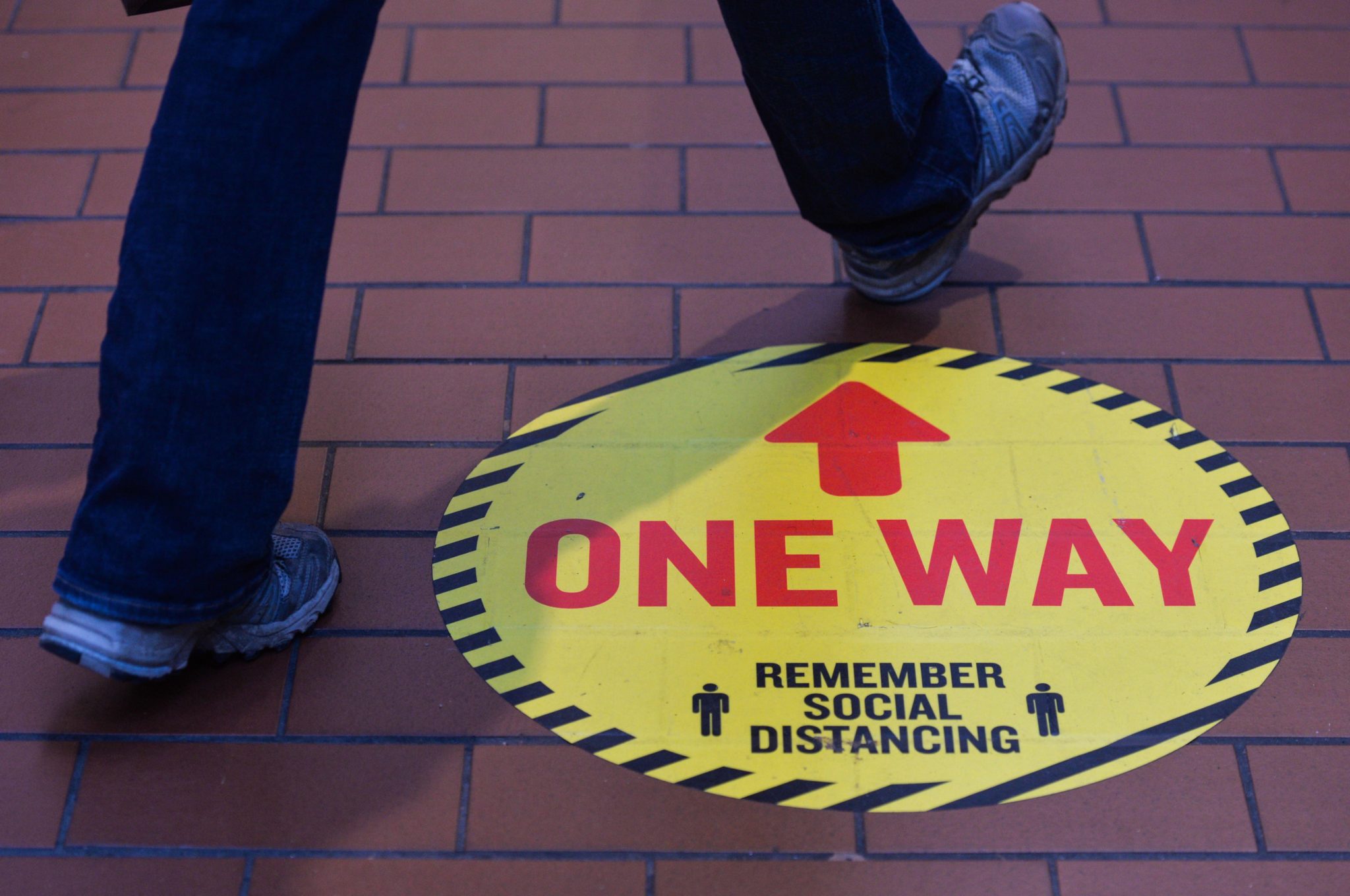 Stormont Health Minister Robin Swann said that the Executive would have gone even further had London offered to reopen employment support programmes - such as the furlough scheme:

“I will say solely from a public health perspective, the precautionary approach would have been to impose much more severe restrictions right now.

“All other things being equal, the Executive would have gone further today. However, all things are not equal.

“Our options are extremely limited, especially given the absence of furlough”.

On Christmas Eve, Stormont announced that a further 3,286 people had tested positive for the virus - a record since the pandemic began.

There were 256 people in hospital who had contracted the virus, of whom 34 were being treated in intensive care.

2,962 people in Northern Ireland have died after contracting COVID-19.