People who are HIV positive and taking medication do not spread the virus when they have sex, a n...

People who are HIV positive and taking medication do not spread the virus when they have sex, a new study has claimed.

It means an end to the HIV pandemic could be in sight.

The eight-year study of nearly 1,000 gay couples in Europe was carried out by University College London (UCL) and the University of Copenhagen.

The findings, published in The Lancet, report zero HIV transmissions between gay couples where one partner was HIV negative and the other was HIV positive and on effective treatment with a viral load of less than 200 copies/mL.

Viral loads tests show how much virus is in a millilitre of blood and are measured in copies/mL.

With up to eight years follow up and approximately 77,000 times that couples had sex without using condoms, the study reported that there were no HIV transmissions within the couples in the study.

The researchers estimated that, based on the type and frequency of sexual contact, effective treatment prevented around 472 HIV transmissions. 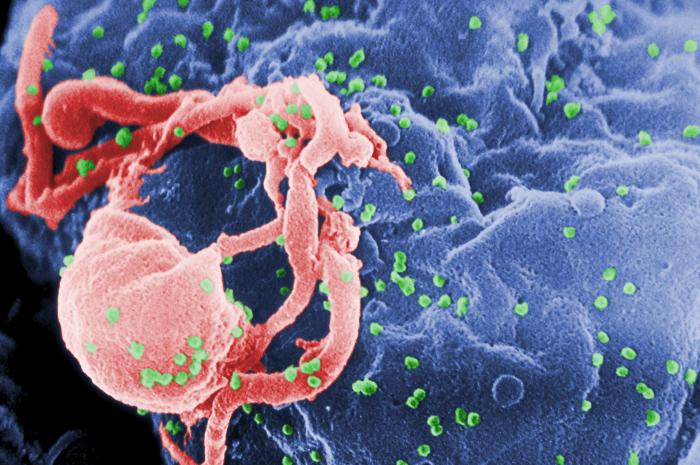 The results showed that antiretroviral treatment is just as effective for gay couples, as it is for heterosexual couples.

"Our findings support the message of the international U=U campaign, that a suppressed viral load makes HIV untransmittable.

"This message has been endorsed by more than 780 HIV organisations in 96 countries and can help end the HIV pandemic by preventing HIV transmission, and tackling the stigma and discrimination that many people with HIV face."

Prof Jens Lundgren, professor of infectious diseases at the University of Copenhagen said: "It is crucial to implement science with importance for the involved community and people living with HIV.

"We have now provided the conclusive scientific evidence for how treatment effectively prevents further sexual transmission of HIV."