The company has said the songs are both a celebration of Irish identity and a connection to Irish culture.

The songs featured on the stamps are 'With our Without You' by U2, 'Danny Boy' by John McCormack, 'Dreams' by The Cranberries and 'On Raglan Road' by Luke Kelly.

Designed by AMP Visual, the stamps highlight lyrics from each song inset on an image of the performing artist.

'With or Without You' was composed and performed by U2, features on their multi-platinum album 'The Joshua Tree' and was released in March 1987.

'Danny Boy' is drawn from the old Irish melody 'Londonderry Air' and was set to the lyrics of 'Danny Boy' by Frederic Weatherly in 1913. 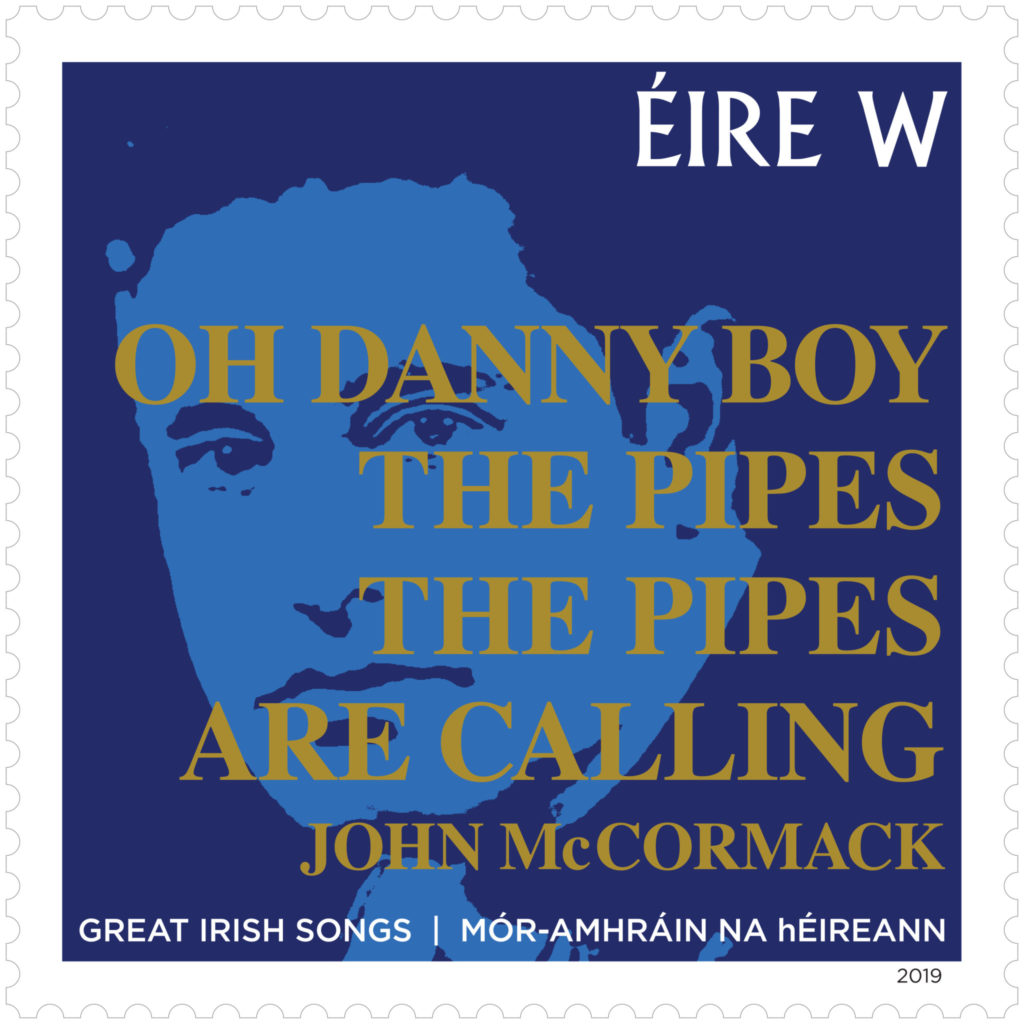 'Dreams' was written and composed by Dolores O'Riordan and Noel Hogan and originally performed by The Cranberries.

First released in 1992, their debut single became a worldwide hit in 1994.

And the band have already responded to some criticism of the An Post stamp.

Tweeting last month, they pointed out that: "The actual stamp will have the correct lyrics" - referring to the line 'never quite as it seems'.

To all who spotted the error in the “Dreams” commemorative stamp to be released next month by the Irish Postal service “An Post”, which we posted earlier today, rest assured this was just a error in the promotional literature. The actual stamp will have the correct lyrics. pic.twitter.com/xkG5RBrJmw

'On Raglan Road' was inspired by the old Irish Air 'The Dawning of the Day'. 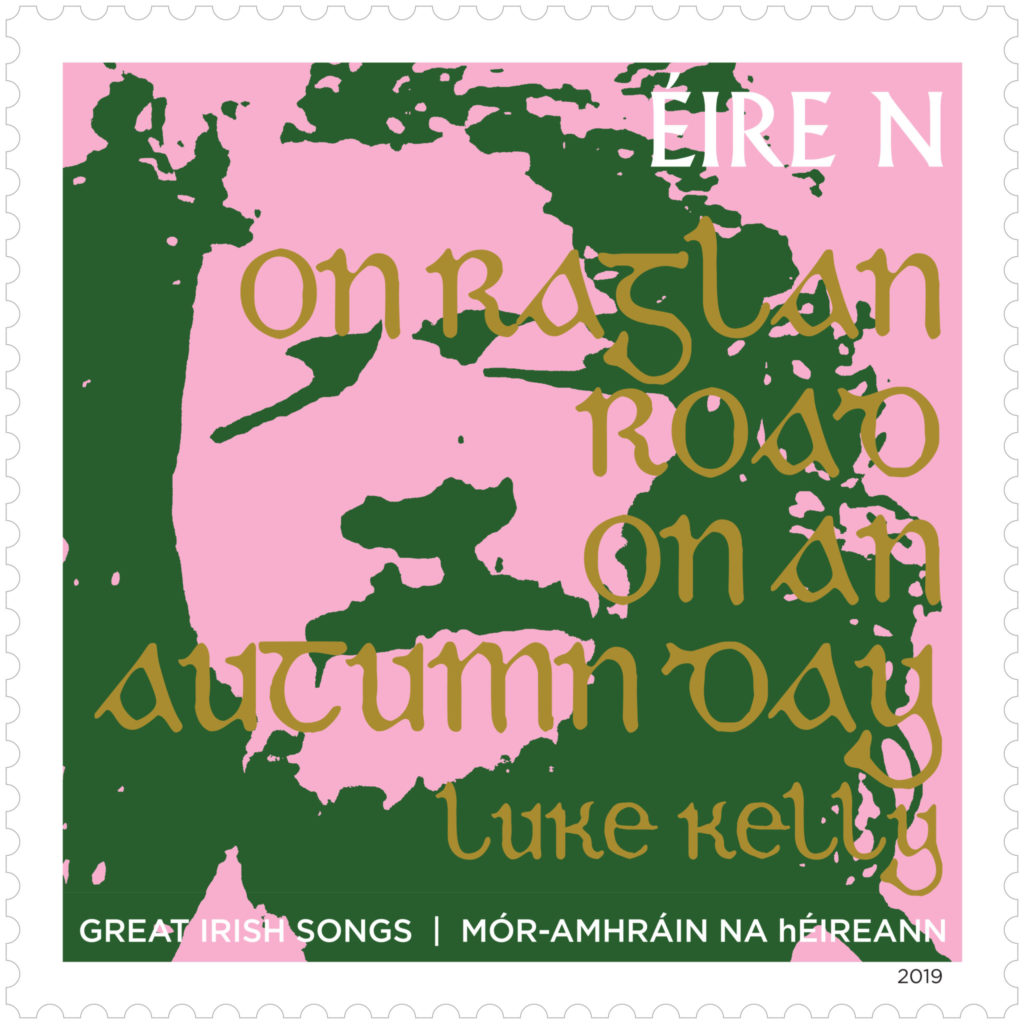 Speaking at the launch of the stamps in the GPO, Debbie Byrne from An Post Retail said: "An Post acknowledges the cooperation of the many artists and their families, who we are representing on our Great Irish Songs stamps.

"The stamps are a celebration of creativity and of the power of song to tell important human stories, which are at once Irish and universal.

"We know these beautiful stamps will be popular with fans of music all over the world".

The stamps are valid for both international and national postage.

They are available at post offices nationwide, online and at the GPO Philatelic Bureau.