New roadmap for reopening to be announced next week

The roadmap for reopening the economy will be unveiled next week. A special Cabinet meeting will ...

New roadmap for reopening to be announced next week

The roadmap for reopening the economy will be unveiled next week.

A special Cabinet meeting will be held on Thursday or Friday before an announcement just ahead of the May Bank Holiday weekend.

As it stands, shops, personal services and the rest of the construction sector are expected to reopen on a phased basis through May.

The plan for June and July will also be revealed and is likely to include the reopening of hospitality and inter-county travel.

Government plan for re-opening the country through May, June & July set to be signed off on at a special cabinet meeting next Friday. (30th)

Just in time for the May bank hol

It comes amid increasing calls for pubs and restaurants to begin outdoor service on May 24th – the same day indoor service resumes in the North.

Pubs that don’t serve food today marked the 400th day since they were asked to close their doors to customers by the Government.

"In our worst nightmares, we thought we were going to be closed until the middle of summer 2020 - and here we are 400 days later, not having traded for a single day." 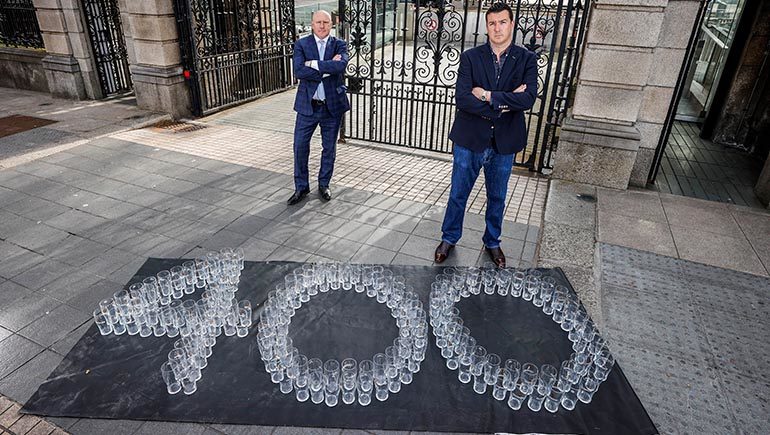 He said there is 'overwhelming demand' for outdoor service, pointing to the gatherings that are already happening at parks, beaches and canals around the country.

Last year’s Roadmap to Recovery was also announced ahead of the May Bank Holiday. That plan never made it further than Level Three.