New push for universal phone chargers across the EU

Members of the European Parliament have renewed their push for technology giants to adopt common ...

New push for universal phone chargers across the EU

Members of the European Parliament have renewed their push for technology giants to adopt common chargers for phones and tablets.

Efforts to legislate for common standards have been ongoing in the European Union for a number of years.

It would mean chargers would fit all mobile phones and other portable devices.

In a 2014 Radio Equipment Directive, EU lawmakers called for a common charger to be developed and gave the European Commission powers to pursue this.

However it says this approach of "encouraging" the industry to develop common chargers fell short of the objectives.

The commission says voluntary agreements between different industry players have "not yielded the desired results."

MEPs will insist that a common charger should fit all mobile phones, tablets, e-book readers and other portable devices.

The debate is set to take place on Monday. 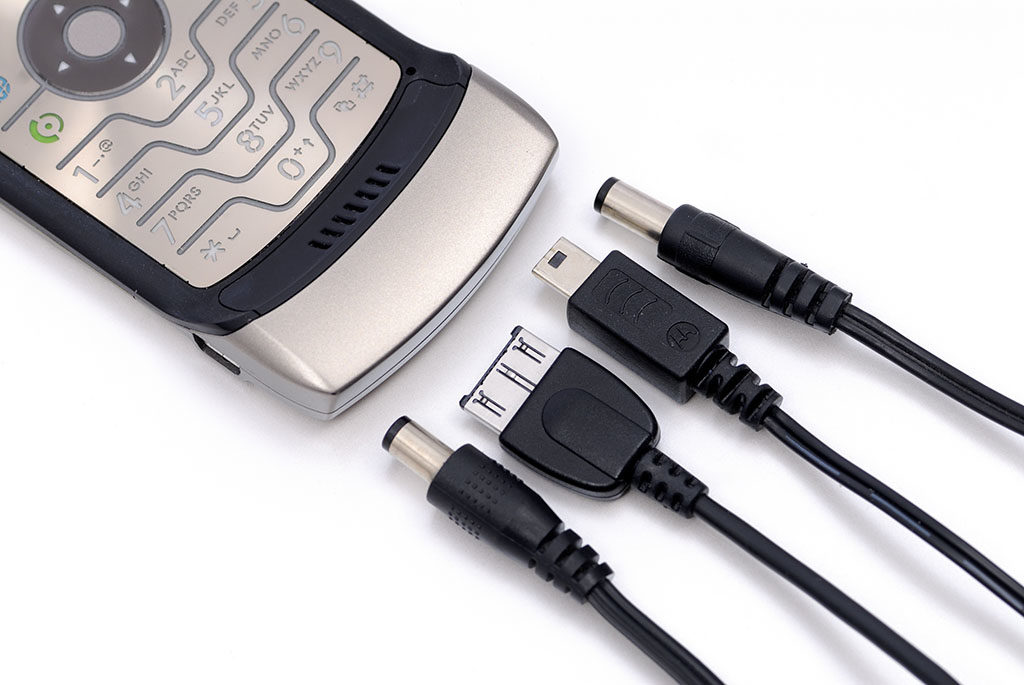 A mobile phone and different plugs from chargers | Image: ©BELGAIMAGE/AGEFOTOSTOCK/McPHOTO/ODE

According to estimates, old chargers generate more than 51,000 tonnes of electronic waste per year.

MEPs have amended a draft law to stipulate that the ability to work with common chargers will be an essential requirement for radio equipment.

However, it is up to the European Commission to decide which specific types of equipment will have to meet this requirement.

The draft law was approved by 550 votes to 12, with eight abstentions.

It still has to be formally approved by the European Council.

Following that step, member states will have two years to bring the rules into their national laws - and manufacturers will have an additional year to comply.

Polish MEP Róza Thun said the world is "drowning in an ocean of plastics, cables, chargers and other electronic waste".

She argued: "Europeans change their smartphones on average every two years. Every second year, our citizens are forced to buy new chargers when buying new devices and even if old chargers still functions.

"If digital sovereignty means something really to this new [European Commission], we expect a proposal to establish a standard of a common charger (wireless or not) within the next six months."

We are drowning in an ocean of plastics, cables, chargers and other electronic waste.Around 50 mln tons of e-waste is generated globally per year, with an average of more than 6 kg per person. In Europe it is 16 kg per person#DebataPEJednoliteŁadowarki #CommonCharger @grupaepl

In a reply to the idea last January, tech giant Apple hit out at the proposal.

It suggested: "Regulations that would drive conformity across the type of connector built into all smartphones freeze innovation rather than encourage it.

"Such proposals are bad for the environment and unnecessarily disruptive for customers."

"We want to ensure that any new legislation will not result in the shipment of any unnecessary cables or external adaptors with every device, or render obsolete the devices and accessories used by many millions of Europeans and hundreds of millions of Apple customers worldwide."

"To be forced to disrupt this huge market of customers will have consequences far beyond the stated aims of the Commission", Apple added.