The Attorney-General Seamus Woulfe has agreed to a new inquest into the Stardust tragedy. Some 4...

The Attorney-General Seamus Woulfe has agreed to a new inquest into the Stardust tragedy.

Some 48 people died in the nightclub fire in the Artane area of Dublin on Valentine's night in 1981.

The families have continuously called for answers into the cause of the blaze.

The Attorney-General wrote to representatives of the relatives on Wednesday.

"This is because he considers that in the original Inquests there was an insufficiency of inquiry as to how the deaths occurred, namely, a failure to sufficiently consider those of the surrounding circumstances that concern the cause or causes of the fire.

"The Attorney-General is thus satisfied that the holding of fresh inquests is, on balance, in the public interest and in the interests of justice."

The campaign group Justice for Stardust said: "This is amazing news, we never believed this day would come as you can imagine we are completely overwhelmed with the news and would ask that people give us space tonight to be with our families to absorb it." 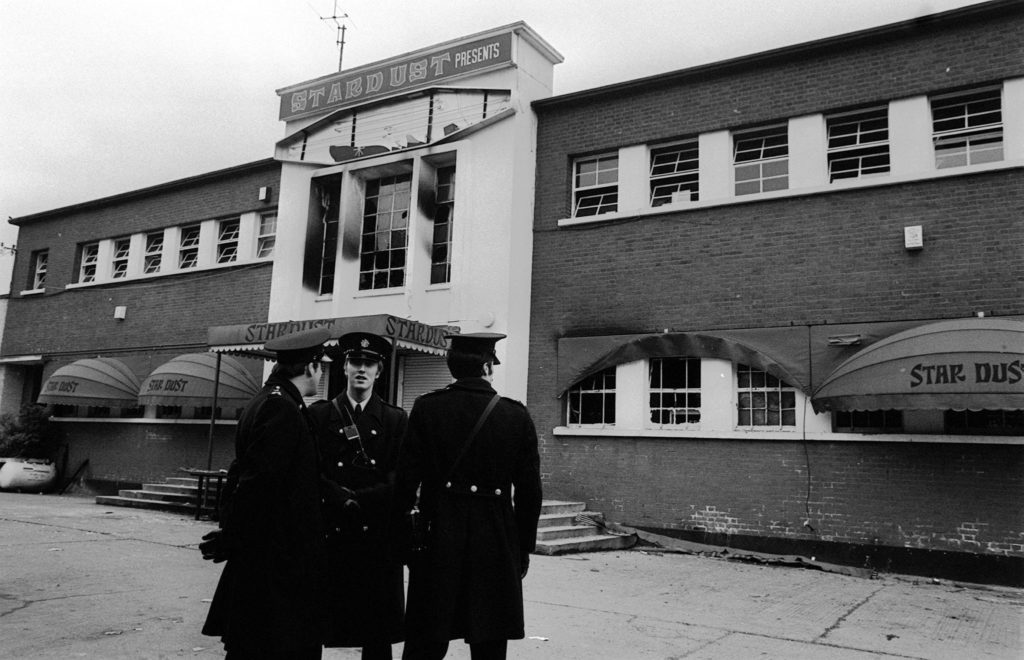 In a statement, the firm said: "The Attorney-General has today confirmed that a fresh inquest will be held into the 48 deaths at the Stardust fire, Artane on 14 February 1981.

"The families through their lawyers Phoenix Law made a formal application for a fresh investigation by way of an inquest in April of this year."

Darragh Mackin, of Phoenix Law, added: "The Attorney-General has today confirmed that our clients' application for a fresh inquest has been successful."

"The families are delighted with today's decision, however would ask that their privacy is respected tonight."

The families will hold a press conference on Thursday morning at Buswells Hotel in Dublin. 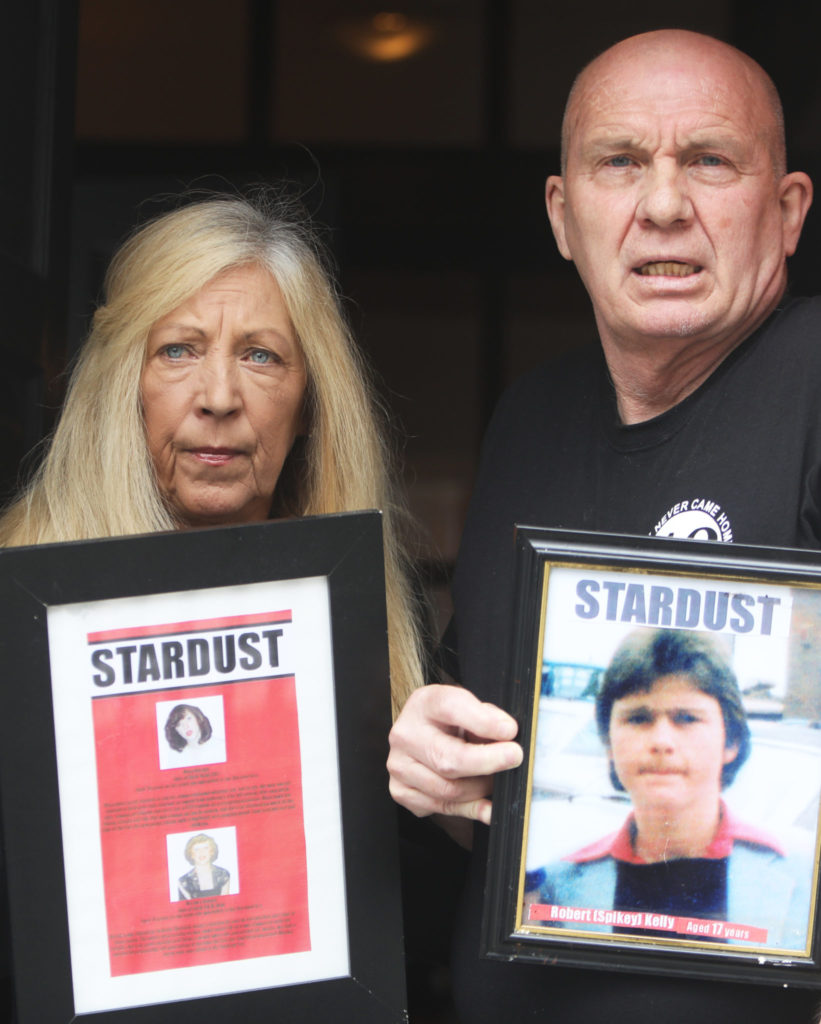 Pictured in April 2019 are Antoinette Keegan with Eugene Kelly in Buswell's Hotel, Dublin at the announcement that an application for a new inquest into the Stardust tragedy was submitted | Image: Leah Farrell / RollingNews.ie

She said: "I want to welcome the news that a fresh inquest into the Stardust tragedy has been confirmed.

"The families of the victims, supported by their community, have campaigned for justice with compassion and dignity for more than 38 years now.

"This is a significant achievement for the families and the campaign and I congratulate them wholeheartedly.

"Granting a fresh inquest is the right thing to do - it will hopefully be a major advance in the campaign for truth and justice for the families of those who lost their loved ones on that tragic St Valentine's night in 1981."

I warmly welcome the announcement by the attorney general on stardust inquest. They deserve truth and justice. @48NeverCameHome