A new three-part drama series is to tell the true story of a cheating couple on Britain's 'Who Wants to Be a Millionaire?'

ITV says the show called 'Quiz' will be directed by Stephen Frears.

He has previously directed films such as 'The Snapper' and 'Philomena'.

Charles Ingram and his wife Diana attempted the heist on the show in 2001 - along with accomplice Tecwen Whittock, who was sitting in the audience. 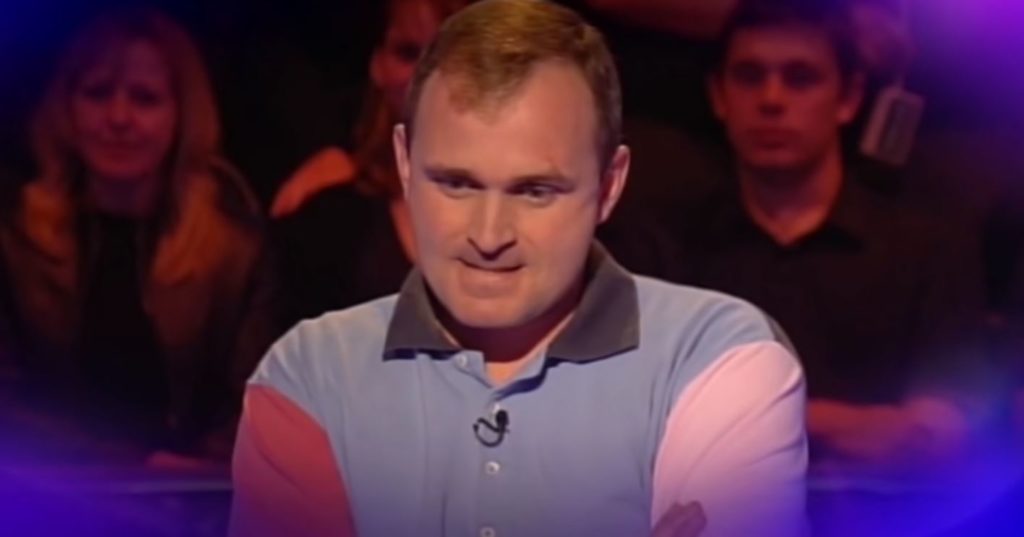 The pair became fixated with appearing on the popular quiz show, and were accused of cheating their way to the stg£1m jackpot.

The couple stood trial for conspiring by coughing during the recording to signify the correct answers to the multiple choice questions on September 9th 2001. 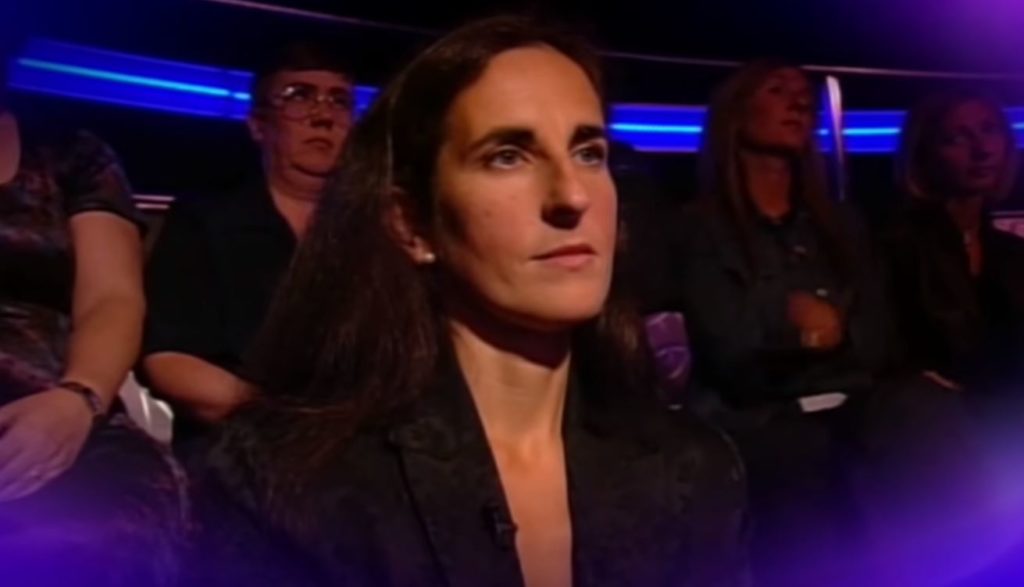 The show is written by playwright James Graham and will be produced by Left Bank Pictures. 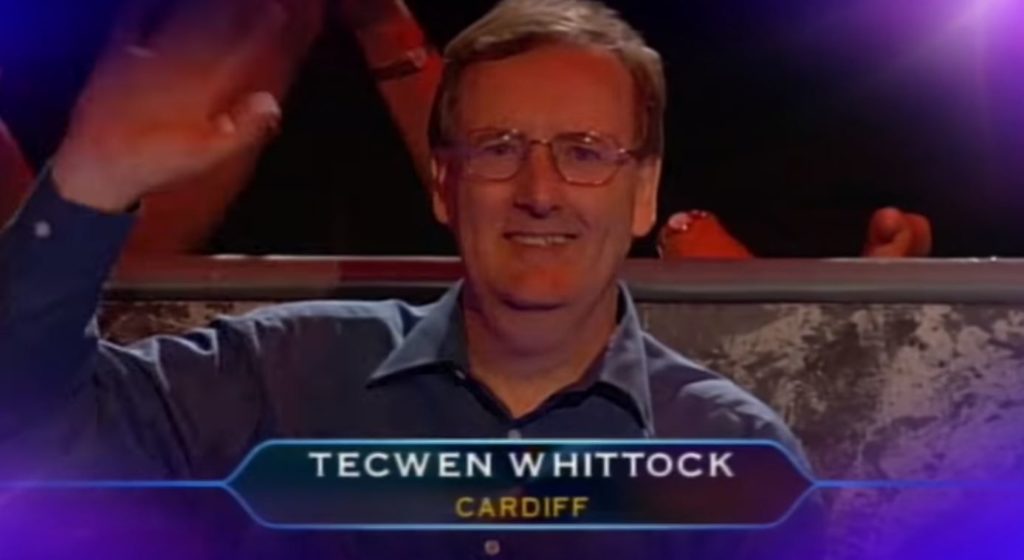 ITV's head of drama, Polly Hill, said: "I am delighted to be bringing James Graham's wonderful play 'Quiz' to screen on ITV.

"It's testament to James' brilliant scripts that Stephen Frears is directing, which together with Left Bank Pictures producing, promises to deliver a very special drama."

Filming on 'Quiz' is currently underway in London.

'Who Wants To Be A Millionaire?' put a recap of the incident together in 2017: