New documents relating to Leo Varadkar’s leaking of a confidential GP agreement while Taoiseach “completely tear apart” the statements he made in the Dáil, according to Sinn Féin.

Last year the Tánaiste apologised for his ‘errors of judgment’ in sending a copy of a deal agreed with the Irish Medical Organisation (IMO) to the then-president of the rival National Association of General Practitioners (NAGP).

He insisted there was ‘nothing corrupt or illegal’ in his decision to send the deal to Dr Maitiú Ó Tuathail – and said he was attempting to get as much support for the deal among doctors as possible. 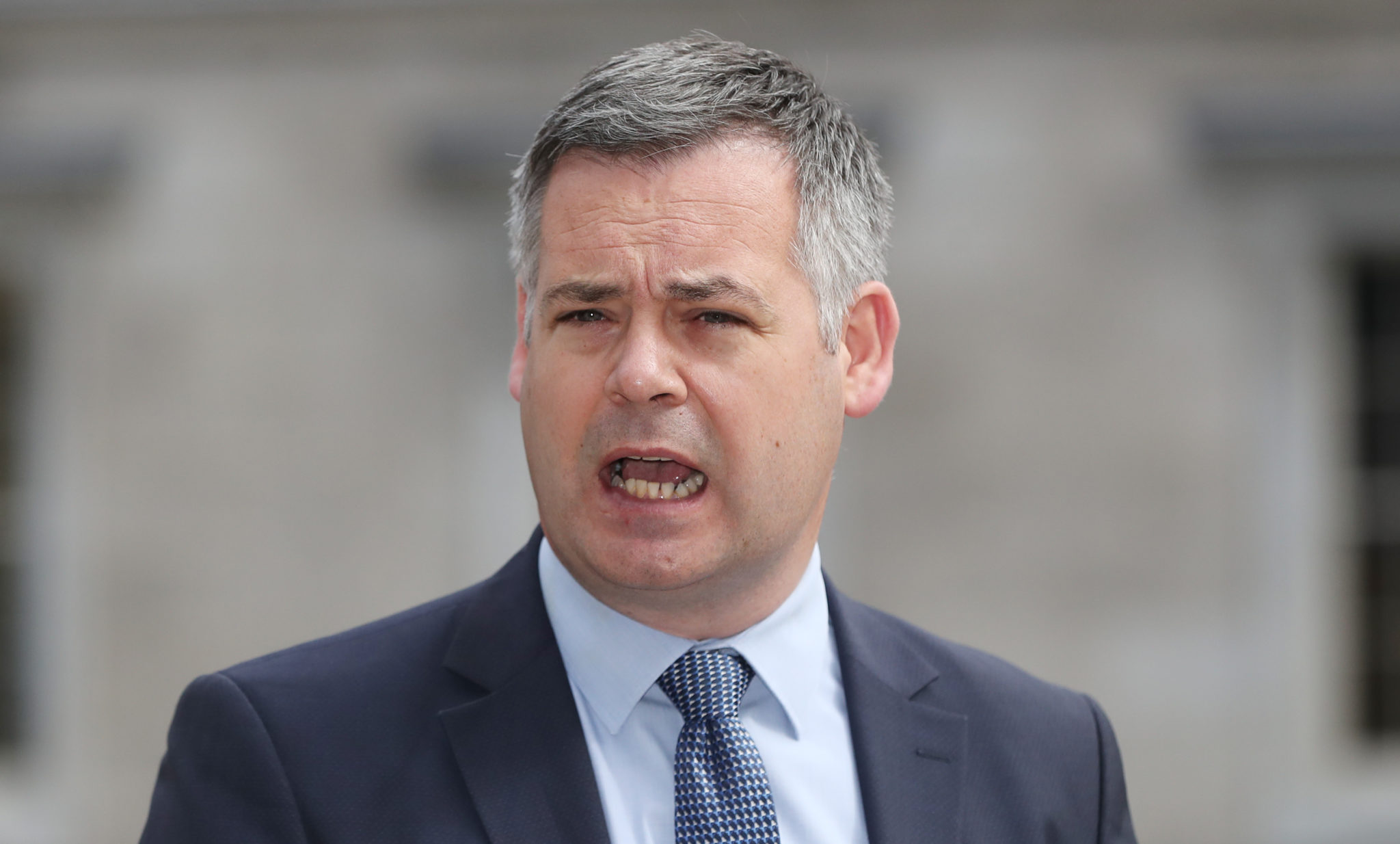 On The Hard Shoulder this evening, Sinn Féin finance spokesperson Pearse Doherty said new Freedom of Information documents prove that the issue “goes way beyond what Leo Varadkar put on the record of the Dáil.”

He said the Government only responded to the FOI request after two months and four requests from Sinn Féin leader Mary Lou McDonald.

“Two months later they actually land,” he said. “Why? Because, in my view, they were withheld from us because they completely tear apart the defence Leo Varadkar put on the Dáil record for disclosing this document to his friend in the NAGP.”

Mr Varadkar has said he sent the document after the agreement was announced with most of the information already in the public domain.

He insisted his actions had not handed the now-defunct NAGP any unfair commercial advantage but admitted it was not best practice to share it by “informal communicational channels.” 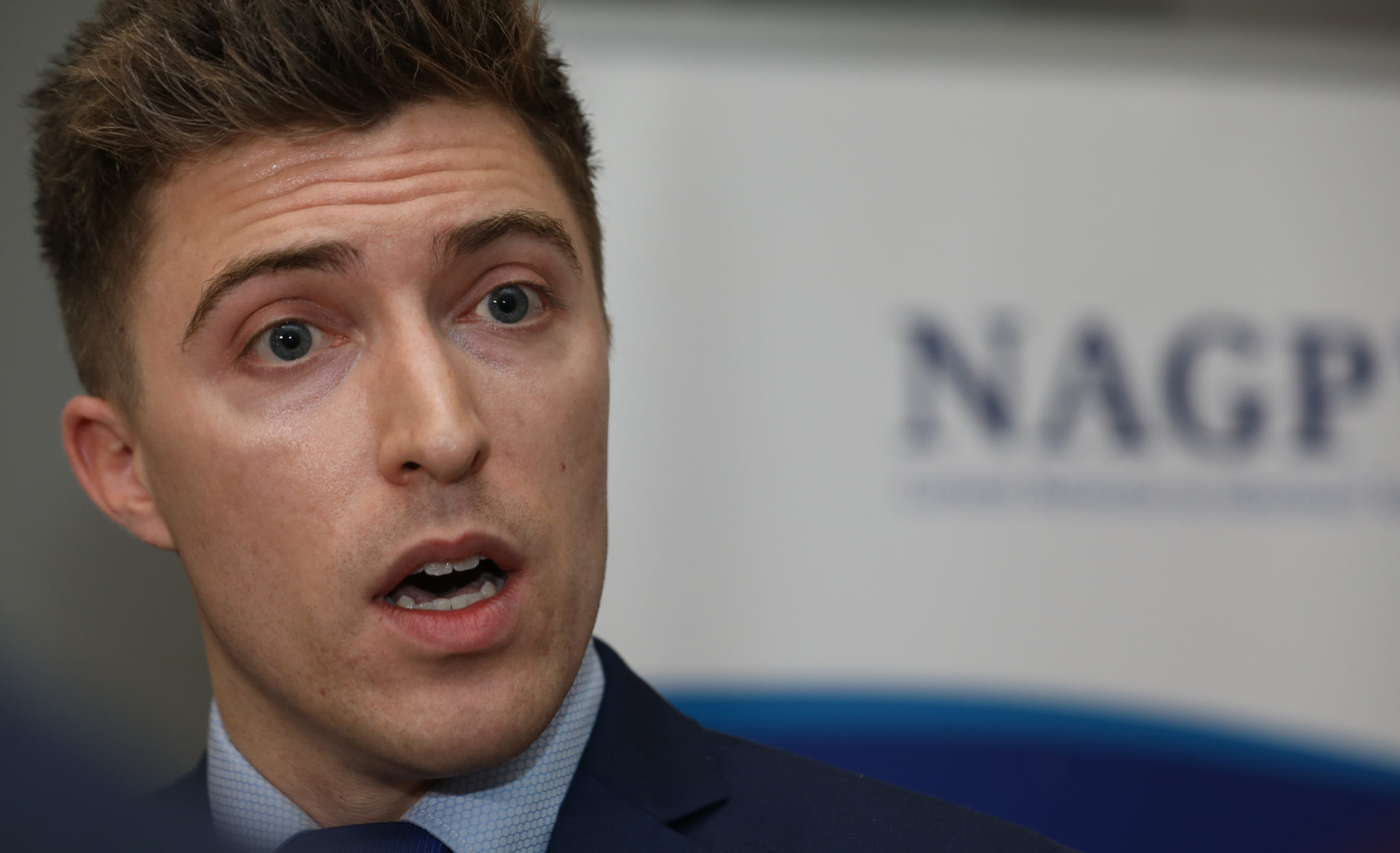 Deputy Doherty said the new documents show that after Minister Varadkar shared the agreement, the then-Health Minister Simon Harris requested a copy and was refused.

He said they also include letters from senior Department of Health officials warning that the “unilateral publication or leak of this document would be a serious breach of trust.”

“Now we know from the FOI documents that, at the same time that Leo Varadkar was putting this 130-page document into the post to his friend in a rival organisation to the IMO, the minister with direct responsibility for these negotiations was looking for a copy of the document and couldn’t get it,” he said.

The Sinn Féin deputy said Minister Varadkar shared the document “very secretly” and “unbeknownst to any member of the Cabinet or any person in the Department of Health.”

“The Tánaiste tried to put across the impression that people had this information and this document was not sensitive,” he said.

“We are now showing very clearly that this document was sensitive and indeed the minister himself didn’t get it when he requested it.”

He claimed the NAGP wanted the document so it could publish it ahead of time to undermine the IMO.

“The inner sanctum of the council of the NAGP – their intention was to publish this document,” he said.

“We now know from Freedom of Information that the publication of this document would have undermined these negotiations.

“This could have scuppered this entire €210m deal. So, Leo Varadkar in my view, knew exactly what he was doing, knew the consequences of this and he was using the Office of the Taoiseach to pull a stroke for his friend.

“Thankfully, the NAGP imploded before they got the opportunity to actually publish the document.”

The GP deal was agreed and announced by the IMO on April 5th before being announced and welcomed by the HSE, Taoiseach and Health Minister on April 6th.

Minister Varadkar has said he shared the document on a date between April 11th and 16th.