A 'new variant' of coronavirus may be linked with a faster spread of the virus in south-east Engl...

A 'new variant' of coronavirus may be linked with a faster spread of the virus in south-east England, the UK's health secretary has said.

Matt Hancock said initial analysis by scientists suggests the variant is "growing faster" than previous ones.

However, he said there's no evidence the variant leads to more serious illness - adding that it's 'highly unlikely' the variant would fail to respond to a vaccine.

He also confirmed that London was moving to a higher level of COVID-19 restrictions from Wednesday, amid a surge in virus rates.

Other parts of the country - including most of Essex - will also move to 'tier 3' along with the capital.

Similar to higher levels of restrictions in Ireland, 'tier 3' in the UK includes restaurants and bars being limited to takeaway & delivery. 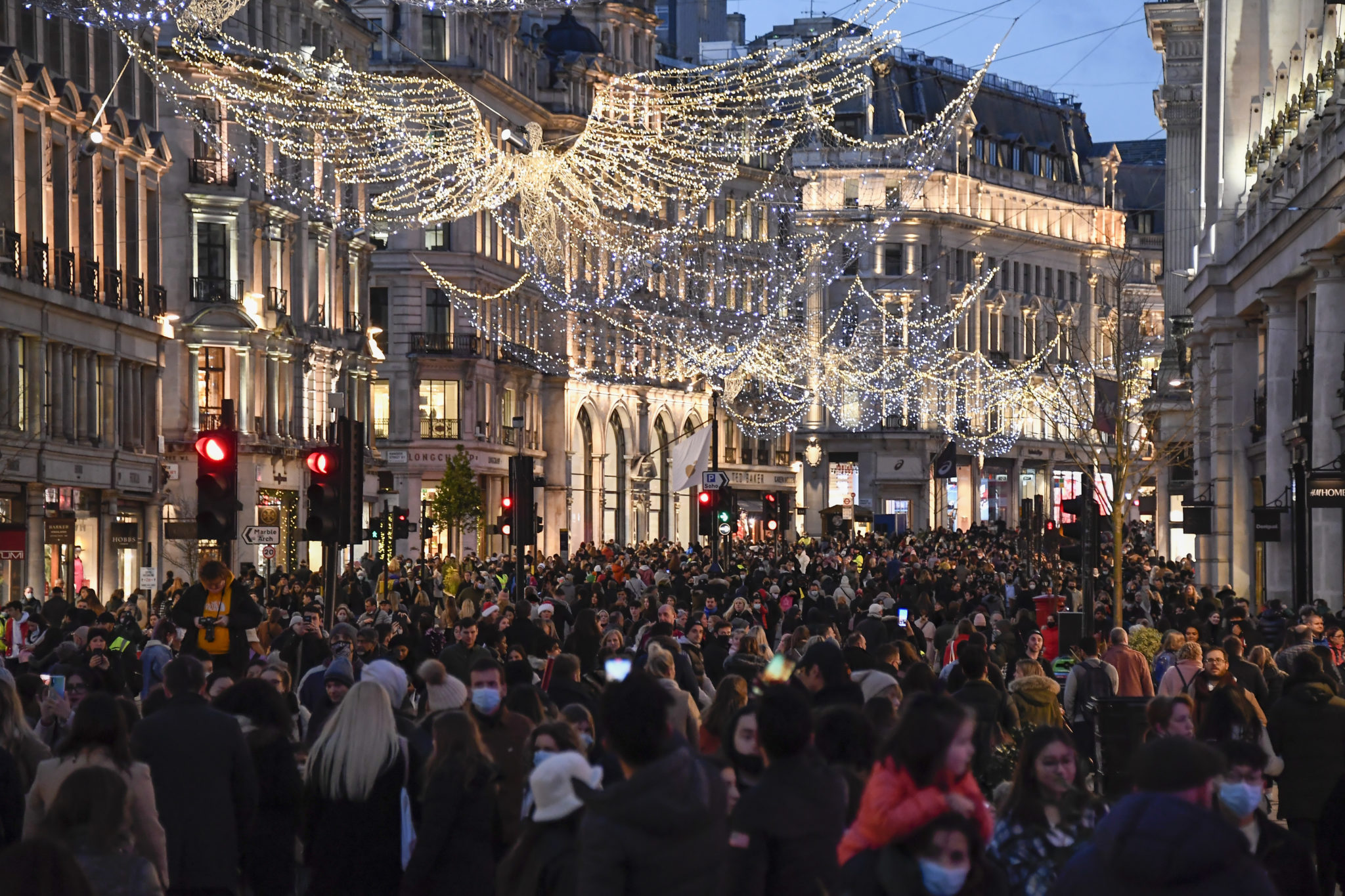 However, retail and schools will remain open.

London mayor Sadiq Khan had urged the government to close the city's schools and colleges early due to a surge in COVID-19 cases among 10-19 year olds.