The Finance Minister Paschal Donohoe has said even if Ireland was given the €13bn at the centre...

The Finance Minister Paschal Donohoe has said even if Ireland was given the €13bn at the centre of a legal battle between Apple and the EU, the State would not see the money.

The Irish Government and the US tech giant won their appeal against a European Commission ruling on Wednesday.

It related to a 2016 ruling that directed Ireland to recover unpaid taxes, as well as interest, from the tech company.

The European Commission felt Apple was getting preferential treatment by Ireland, which is illegal under EU state aid rules.

Ireland and Apple appealed the ruling, insisting that no State aid had been granted.

The EU General Court annulled the decision made by the Commission.

Minister Donohoe told The Hard Shoulder: "We were never going to get the money in the first place.

"Two things were going to happen that meant that wouldn't have happened.

"The first is is that let's say the Commission has won, Apple would have appealed.

"If Apple would have appealed, we wouldn't have been able to access the money.

"And even in an imaginary world in which we could access the money, there are many, many other countries across the world that would think it is their money too.

"And those who say 'that money should have been spent, if that money has been spent' - the Irish State would now be in a position where we would owe a large amount of money to a company". 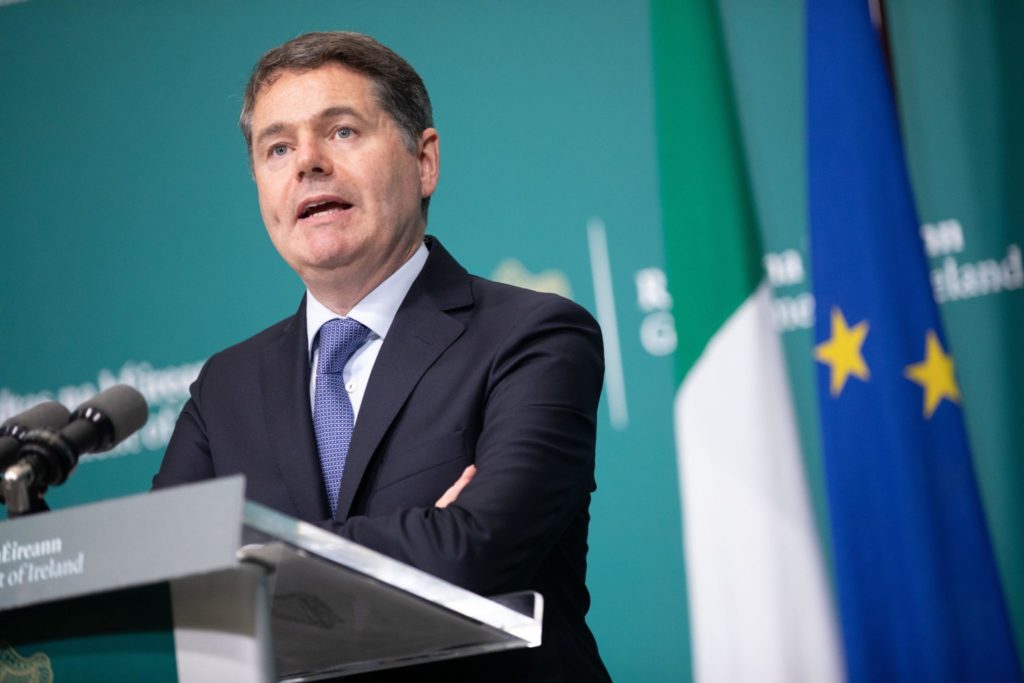 Finance Minister Paschal Donohoe speaking at a press conference following the ruling of the General Court of the European Union in the Apple State aid case. Picture by: Julien Behal.

Admitting it would have been simpler to take the money, he said: "I understand the difficulty at times of making the case of saying why, there's a very large amount of money out there, that we should not be collecting.

"And the reason why I'd ask your listeners to consider what we have done, is the charge that was being made against us is that the tax authorities here in Ireland and the Government in Ireland make special arrangements for particular companies.

"If that was the case, every other company in Ireland would wonder why aren't they getting a special arrangement?

"And of course every taxpayer would wonder why aren't they being treated in the same way?

"And this is a principle that goes to the heart of how you collect taxes, and how a country is competitive, which is why we took the action that we did".

Asked about the upcoming July Stimulus Plan, he said: "What you can expect is measures that play a role in keeping jobs this year in Ireland."

"We have to make decisions in relation to the re-start grant that is a way of getting money into small and medium-sized businesses to help the business going.

"But it is fair to say that one of the biggest decisions that we'll have to make is in the future of the Wage Subsidy Scheme.

"That Wage Subsidy Scheme, which was introduced only  a number of weeks ago, in now keeping 405,000 people either in the job they're in - or is maintaining all or most of their income.

"And is probably the single most important decision that any Government has taken in the last few years". 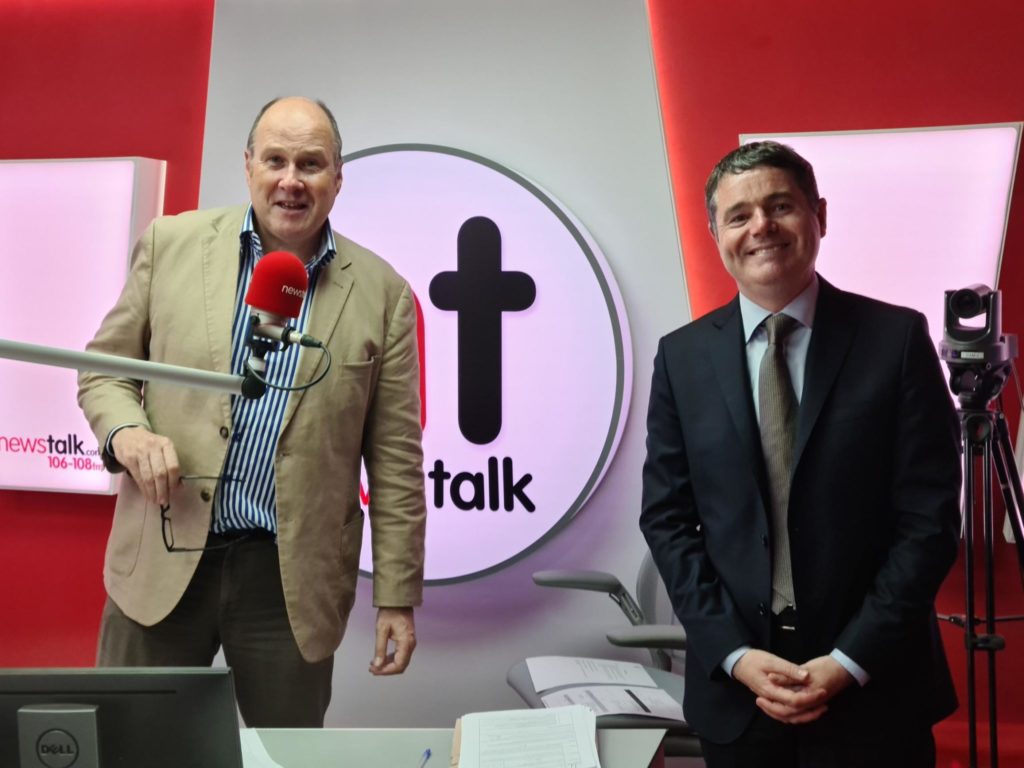 "In my watch what I can guarantee is that during my tenure I will do all that is needed to make sure that never happens again.

"If I look at the decisions we've made, and the kind of decisions I believe this Government will make, I'm absolutely certain that the return of the Troika - those kind of very dark days between '08, '11 and '12 - will not return again to Ireland."

"But I'm also saying that under my watch, I won't participate in or make decisions that make that likely or a risk for Ireland".

On the decision to push back the opening of pubs and hotels to August 10th, he said: "I understand the stress it's causing, and I do.

"Rural pubs and pubs are a really important part of our economy and society.

"But as against emotion... is the emotion of people who are worried about this disease, the emotion of those who have had it and our success in keeping our country safe to date against the very worst fears we had only a number of months ago.

"And this decision has been taken in light of that."

"We have seen in the pubs that we have opened up, much evidence of the majority implementing the rules well.

"But we have unfortunately, despite the fact that due to your listeners and to the rest of the country, we are doing very well in containing this disease.

"We are doing very well in keeping our country safe, but we have seen an increase over the last number of days in relation to the spread of it.

"And before we get to the point of undoing things we've already done, and I hope we don't have to get to that point, it's the safe thing to do just to slow down the opening for a little bit".