The US broadcaster NBC is to partner with UK-based Sky News to create a global news channel. The ...

The US broadcaster NBC is to partner with UK-based Sky News to create a global news channel.

The service, set to be called 'NBC Sky World News', is seen as a bid to challenge dominance in the international news market.

The BBC World Service accounted for 319 million of that figure.

While Doha-based Al Jazeera says it broadcasts to more than 220 million households in over 100 countries.

Andy Lack, chairman of NBC News, told the Financial Times the service would draw on a 3,500-strong combined workforce. 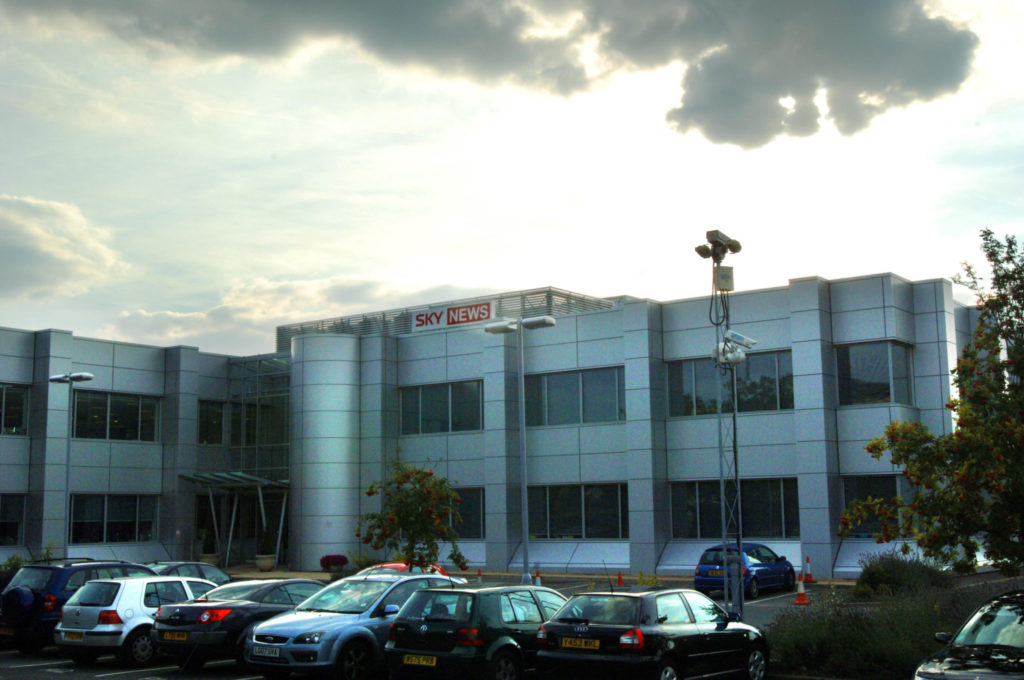 It is also set to hire up to 200 dedicated staff, he said.

While 10 new bureaus will open worldwide - extending the NBC-Sky reporting footprint by about 50%.

It is thought that the television channel will reach some 130 million households.

Reports say the new venture will be based at Sky's headquarters on the outskirts of London.

Comcast, which owns NBCUniversal, purchased Sky for more than €33.4bn in September 2018.

Sky initially agreed to be taken over by its biggest shareholder - Fox - back in 2016, but the takeover effort was delayed by competition investigations in the UK.

NBCUniversal owns and operates a portfolio of news and entertainment television networks in the US and internationally. 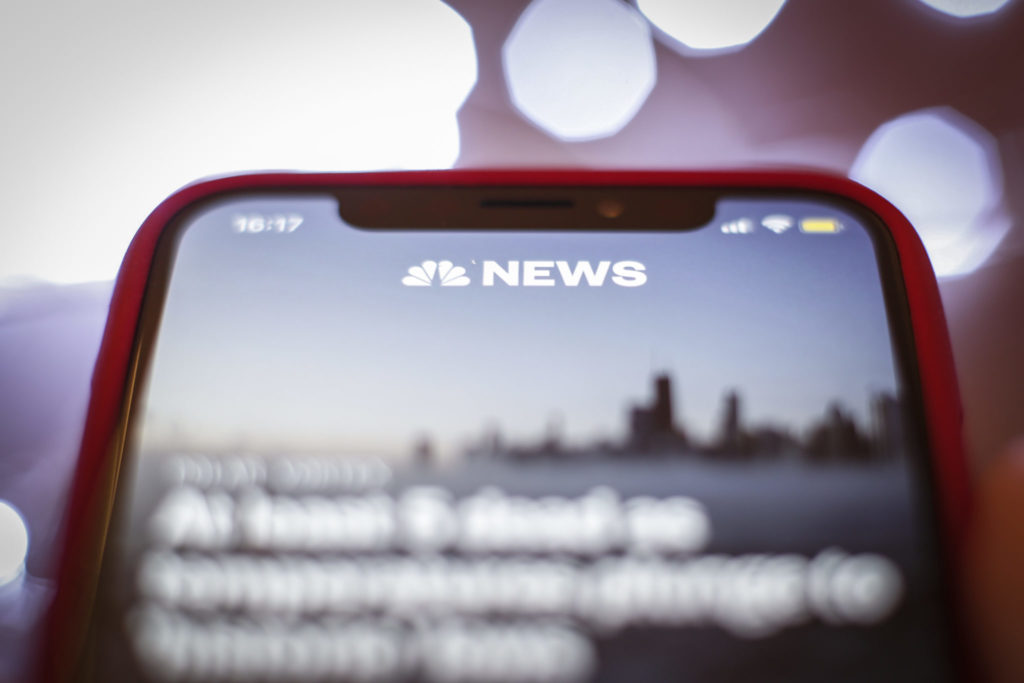 The NBC News app is seen on a mobile device screen in this photo illustration | Image: Jaap Arriens/SIPA USA/PA Images

Its brands include CNBC, Universal, Dreamworks and the 'E!' entertainment network.

Sky has some 23 million customers across seven countries, including Ireland.

It operates channels and brands such as Sky News, Sky One and Sky Arts.

The company announced last year that it was to open its own studios to step up Europe-wide development and production.

Under the plan, Sky said its investment in originals would more than double from the current level over the next five years.

It came after success of the TV show 'Chernobyl', which dramatised the 1986 nuclear disaster.

Sky said the mini-series was the most successful Sky original production ever.

Neither NBC nor Sky responded to queries from Newstalk at the original time of publication.