On this week's 'Parenting' segment on the Moncrieff show, one listener sought advice on what to do after his 11-year-old daughter found some pornography on his laptop.

She doesn't ever use my laptop but hers had died and she wanted to finish her work so I loaned her mine not even thinking.

She got an awful fright when she saw it and doesn't understand what she saw. She keeps asking who they are and if I know them.

I feel devastated that this happened and my wife, understandably, is furious. My daughter hasn't been the same with me since. How can I talk to her about this? 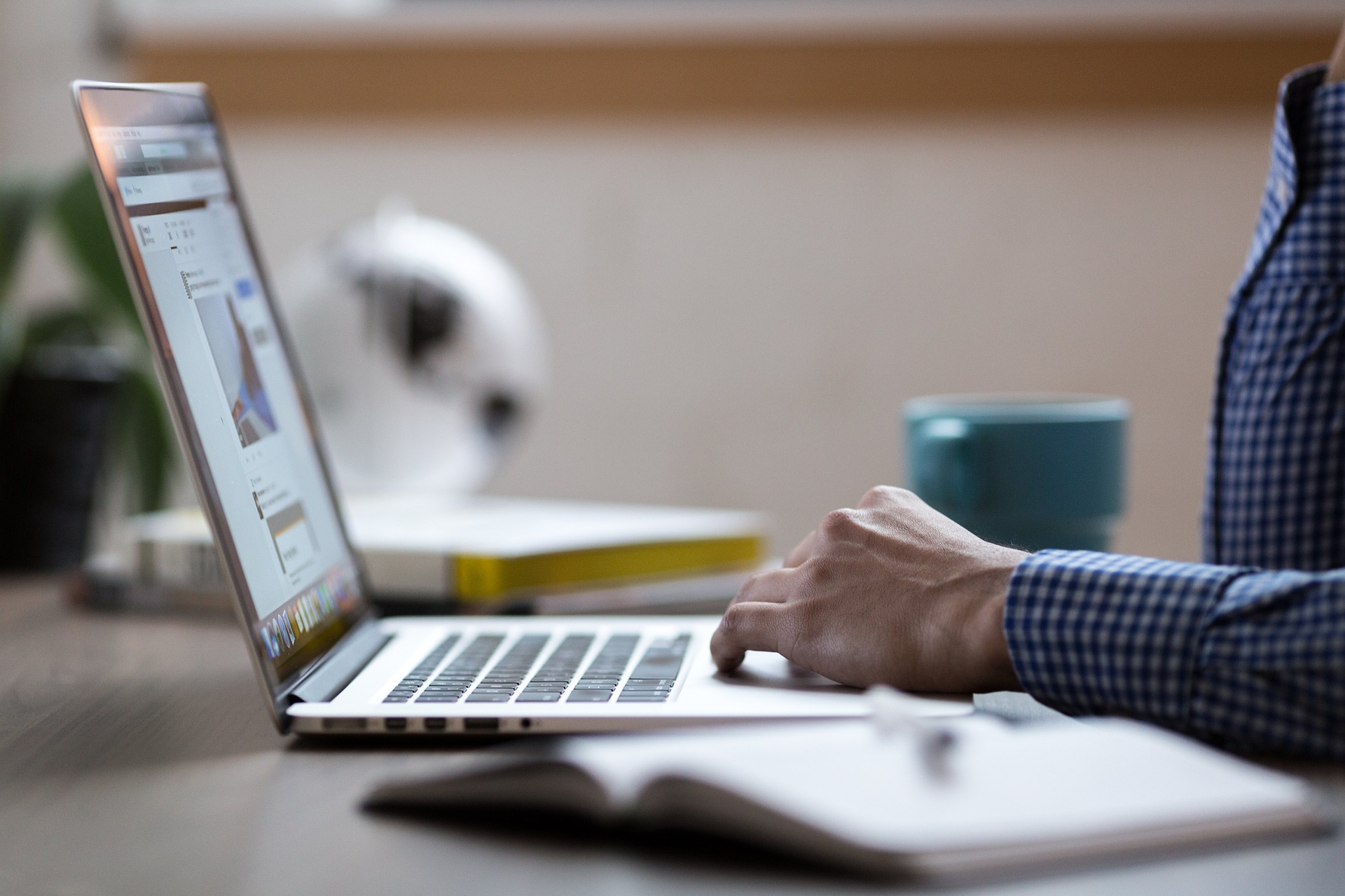 "When you talk about it with her, you want to talk about what it is, what it is not, and be very clear about how you frame it. You go to her and say, 'You saw an adult movie on my laptop, I wish you hadn't because it's not for kids, it's for adults, and that was my fault for not closing it down before you borrowed my laptop'. So you're clear you're not blaming her, it's not her fault she saw it, but you're also putting up the boundary that this is adult content, adult material and it was never intended for her to see it.

"So all of that is honest and open but you are responding to the questions that she has. I think she might want to ask her dad 'why, why do you watch it'. And just to be real about that, because the fact is she knows it was yours. and she might go, that's all well and good and I get it, but why are you watching it. if, or when, that question comes up...remind her again that the movies aren't real life, they're actors and they're not people toy know and keep going back to, 'these are for adults, they're not for children and you weren't supposed to see it'.

"I think you have to do it because she has to make sense of it and make meaning of what she's seen, otherwise it is overwhelming, it is confusing, so you have to help her make sense of it however you go about this. And I'm noting your wife is understandably furious as you put it and my assumption in reading it is she's furious that your daughter saw it. But I think the two of you want to get on the same page and have this conversation together so your daughter knows she can come to you and ask difficult questions about difficult things to either of you.

"When you plan your conversation, I always think it's useful as parents to have these conversations with each other, so the first time you say these words is not when you're sitting with your 11-year-old, that you've almost had a run-through or a practice with each other. Do that with each other before you talk to her but I wouldn't wait too long, she's seeing it on your laptop, she knows it's yours, she's asking the questions and when children ask questions you have to give them answers."