On this basis, the panel upheld the complaint against the product. 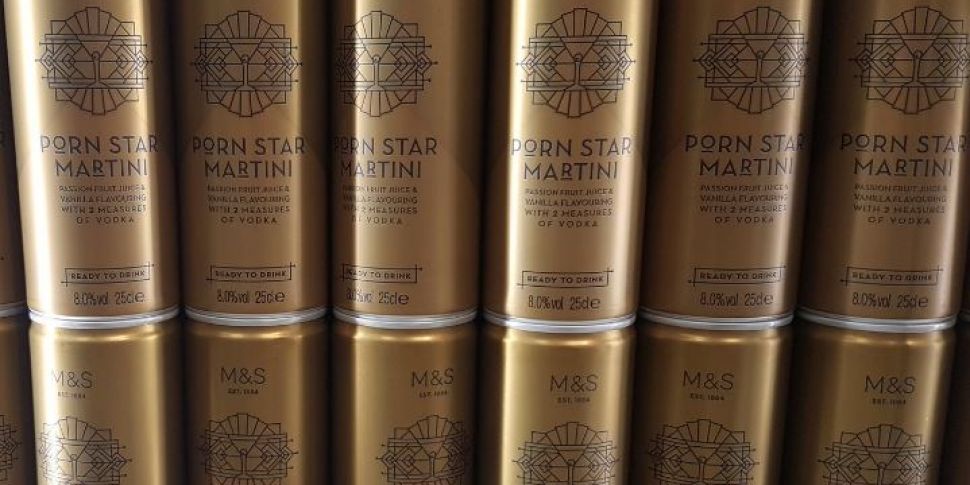 "Our product launched in September 2018 and quickly became one of our most popular cocktails.

"However, as a Portman Group co-signatory, we respect the ruling and will be changing the name to Passion Star Martini."

Commenting on the decision, a Portman Group spokesperson added: "This decision by the independent complaints panel reminds producers that they should always steer away from using imagery or names that are associated with sexual activity in marketing and labelling.

"Producers should think carefully about what is conveyed by the overall impression of the product and speak to our advisory service if in any doubt."

Attempts to contact Marks & Spencer to clarify if the Irish market is affected by this decision were unsuccessful at the original time of publication.