A move towards a cashless society gives full control to the banks, and discriminates against older people.

That's according to Fianna Fáil Donegal Councillor Michael Naughton, who said a reliance on one system is not safe.

He told Newstalk Breakfast cashless systems depend on technology, which can fail.

"A cashless society basically gives all control to the bank - that's my big fear - and that it would have a big effect on our everyday living.

"Cashless society also basically depends on technology, and we seen over two months ago when AIB tried to go...cashless and the outcry there was.

"It's discrimination, basically, against our older generation and people on low income families.

"They are dependent on cash".

Councillor Naughton said not everyone uses a bank card or contactless technology.

"I still believe in using cash because I can budget my spend.

"This is where I see a bigger problem in the future, and nobody is talking about it: there'll be a huge debt in this country.

"I'm in business and I see people coming in tapping [their card] and this is the problem - there's no control. 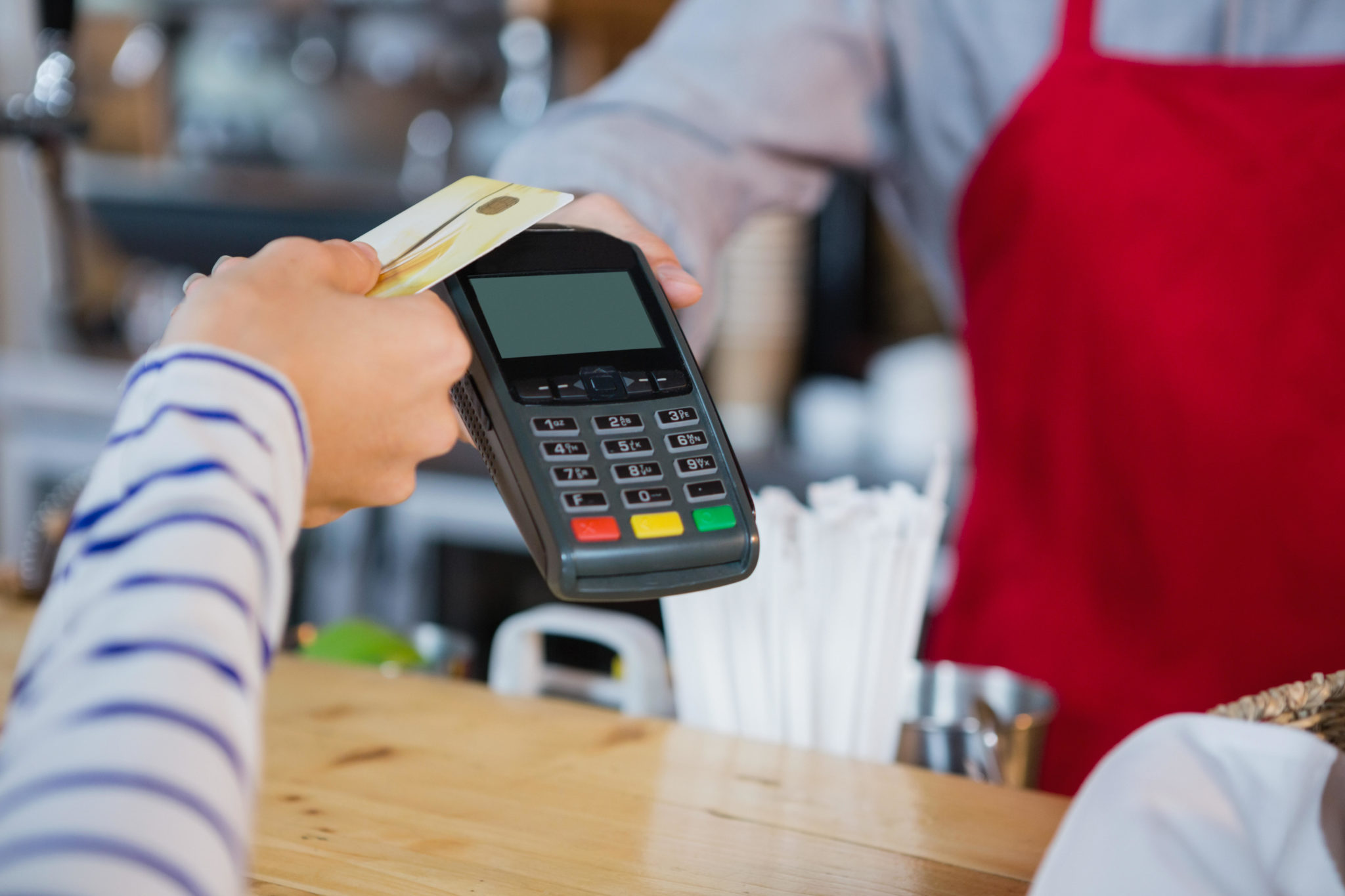 "The younger generation are not even tipping now with cards, they're using their mobile phones.

"Basically you can spend anything up in a night.

"Years ago, you would always have a certain amount of money in your pocket - when that was gone, it was gone".

He added: "We all go on credit card - basically the banks have full control - if the system goes down, what happens?

"Also, it gives total control to the banks.

"If you've no other option only to pay by card, they can cut you off at any time."

It comes as online and mobile banking payments in Ireland hit record levels in the second quarter of 2022.

Between April and June, 36 million payments were made online - while the use of cheques dropped to 4.8 million - roughly half the number from the same period in 2018.

While an average of €49 million of contactless payments were made every day - another record high.

Main image: A woman pays in a butchers with a contactless credit card in December 2012. Picture by: zixia / Alamy Stock Photo