Motorists are being urged to exercise caution as snow, ice and frost are forecast for the coming ...

Motorists are being urged to exercise caution as snow, ice and frost are forecast for the coming days.

Met Éireann is warning that temperatures could hit -4 degrees Celsius this week with wintry showers of rain, sleet or snow expected.

A national weather advisory is in place from today until Wednesday evening, bringing hazardous conditions on roads and paths.

The forecaster says it will be very cold with temperatures in low single figures by day and with sharp or severe frosts and icy patches at night.

In particular, "significant accumulations" are anticipated for Thursday as rain, sleet and snow move northeastwards over Ireland.

The National Directorate for Fire and Emergency Management also has a crisis plan ready for a severe snow event next week.

Here is the latest cloud and rain forecast from our HARMONIE weather model. It covers the period from now until 12:00 on Tuesday.

Meanwhile, a Status Yellow ice warning for Antrim, Armagh, Down and Tyrone is in place from 8pm tonight until 11am on Monday.

The UK Met Office has also issued a Status Yellow snow warning for the same counties from 5pm on Monday until 11am on Tuesday.

It says snow showers and icy stretches over parts of Northern Ireland may lead to some travel disruption.

AA Roadwatch is urging motorists across the country to exercise additional caution this week amid the snow and ice.

The AA is encouraging motorists to reduce their speed if driving in icy areas or during falling snow and to be on the lookout for vulnerable road users such as cyclists and pedestrians. 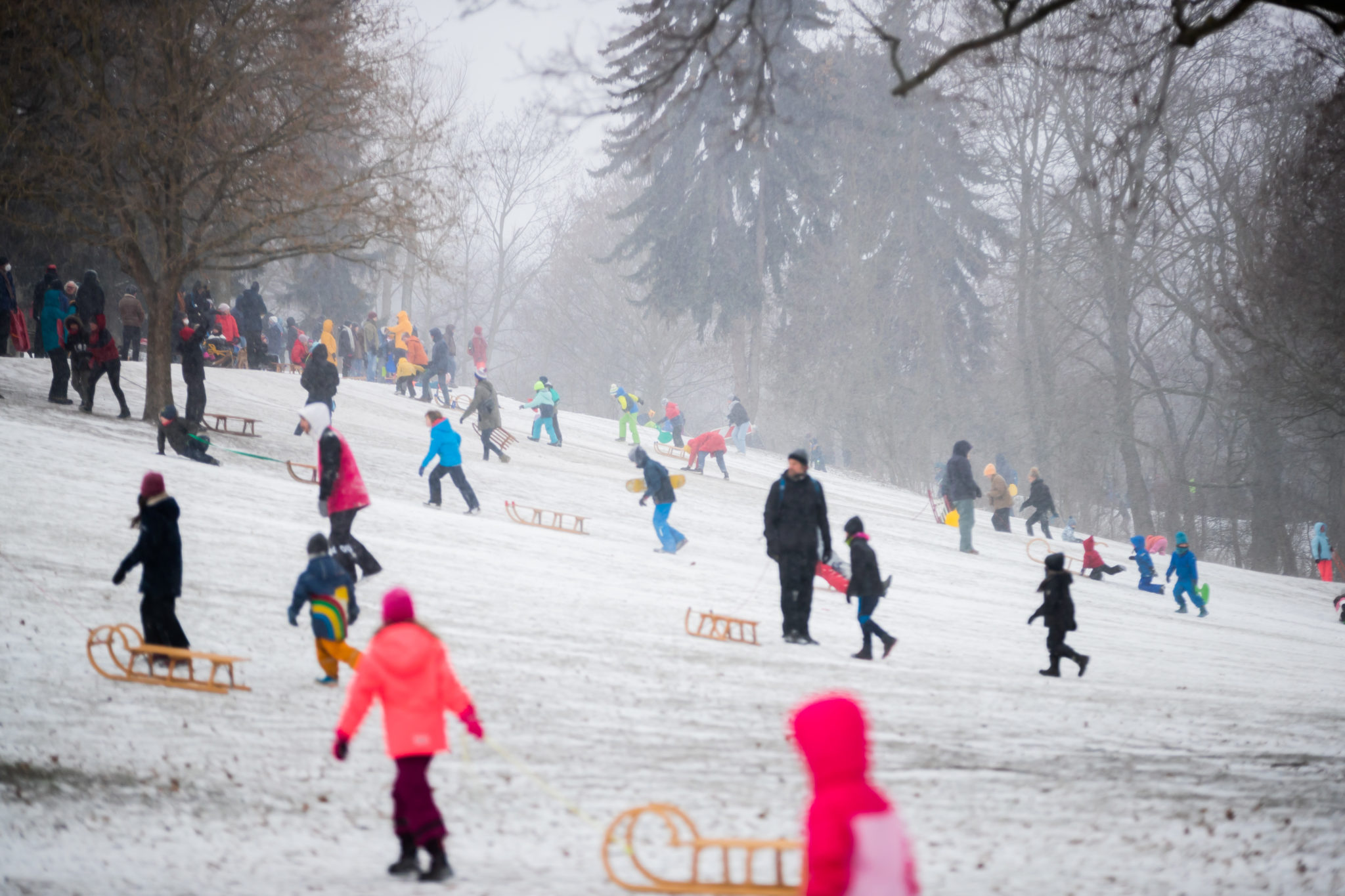 Earlier, Alan O'Reilly from Carlow Weather said that while it will be very cold in the coming days, it won't be as bad as the Beast from the East in 2018.

He told Newstalk Breakfast with Susan Keogh: "It's a little bit less cold than that, but it's certainly going to bring some dramatically feeling temperatures.

"It will be down to -6 or -7 wind chill by the end of today, and the wind chill will remain below zero in most parts of the country for Monday, Tuesday and Wednesday.

Snow showers will push eastwards from tomorrow, with north Leinster set to bear the brunt of the bad weather in the early part of the week.

On Thursday, a low-pressure system will spread from the south-west, with the most accurate weather model at the moment showing "widespread snow" for a time on that day and Wednesday night, Mr O'Reilly said.

More than 20cm of snow may be possible in some areas, he added.

Warm air from the south-west will travel over the country then, turning the snow to sleet or rain in most counties.

"All eyes will be on Thursday and Friday later in the week in terms of exactly how that event unfolds, but I wouldn't underestimate the cold and the snow showers coming in from the east, it will really feel bitterly cold right across the country for the coming week," Mr O'Reilly said.