A mother of two teenagers facing homeless says she feels “so scared and nervous” about what t...

A mother of two teenagers facing homeless says she feels “so scared and nervous” about what the future holds for her family.

Ruth and her kids have lived in the same house in Galway for the past seven and a half years but the tenancy is due to end on 26th August.

The problem is that there is so little supply in Galway that hundreds of people apply for each property that comes on the market.

“There’s literally nothing on the market,” she lamented.

“When you think of homeless people you kind of think of people who are down and out - it’s not like that anymore.

“I like to think of myself as a respectable woman - you know what I mean? It’s just so scary.”

The situation is complicated by the fact that Rita does not have a car and works in Galway city - where her daughter also attends school. All of which means that moving to a nearby town is not an option.

So on 26th August they will go to the local council and ask to be put in emergency accommodation - most likely a hostel.

“I was talking to some people about it and they said it’s horrendous. I’m so scared and nervous,” Ruth continued. 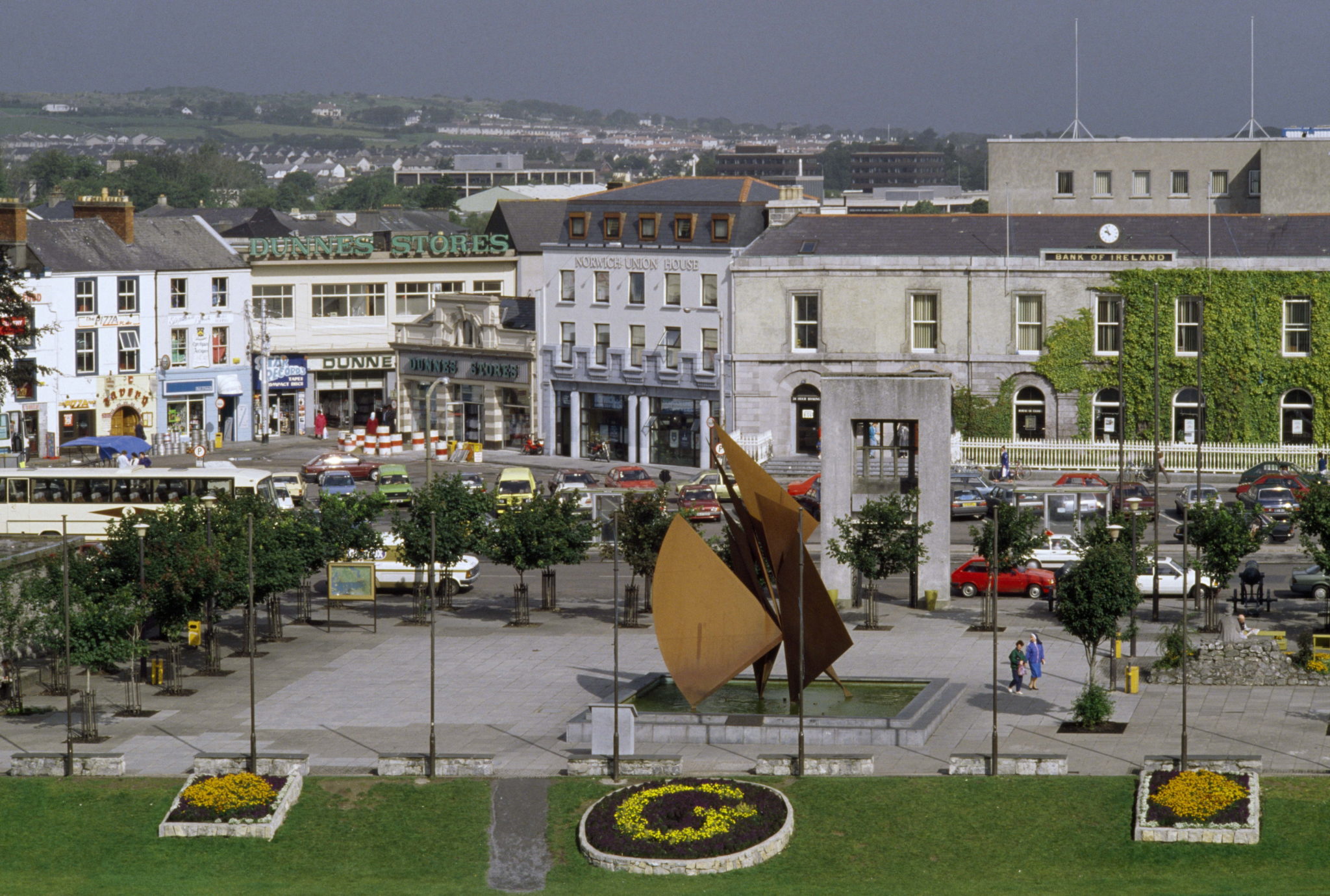 Unsurprisingly, the situation weighs heavily on her mind:

“I wake up every morning and I feel like there’s a truck on my chest! And I mean I have to work at the same time, I have to carry on with my job while this is all going on.”

Despite paying €1,300 in rent every month, Rita feels that at 56-years-old she is too old to qualify for a mortgage:

“I feel like the whole system is really broken,” she said wearily.