A woman who was adopted to the United States from the Bessborough Mother and Baby Home in Cork sa...

A woman who was adopted to the United States from the Bessborough Mother and Baby Home in Cork says survivours 'have a mission' to speak for those who cannot.

The Mother and Baby Homes Commission's final report makes clear Ireland had a "stifling, oppressive and brutally misogynistic culture" towards unmarried mothers and their children, the Children's Minister Roderic O’Gorman has said.

The lengthy report was published on Tuesday, highlighting the 'particularly harsh treatment' that women who gave birth outside marriage were subject to.

The commission says the harsh treatment was "supported by, contributed to, and condoned by, the institutions of the State and the Churches" - but that some of the institutions offered a 'harsh refuge' when many families provided 'no refuge at all'.

It shows there were seven vaccine trials in the homes between 1934 and 1973 involving a number of children, that were not in compliance "with the relevant regulatory and ethical standards of the time".

Around 1,638 children who were resident in the Mother and Baby Homes and County Homes were placed for foreign adoption - the 'vast majority' going to the US.

There was no statutory regulation for the adoptions, and only 'informal supervision' in terms of issuing passports.

Mari Steed was born in Bessborough in 1960 and was adopted to parents in Philadelphia.

She is also part of the Philomena Project.

Some 8,938 children were born in Bessborough, however there was a failure to keep a register of infant burials.

This means it is not known where the majority of 923 children who died there are buried. 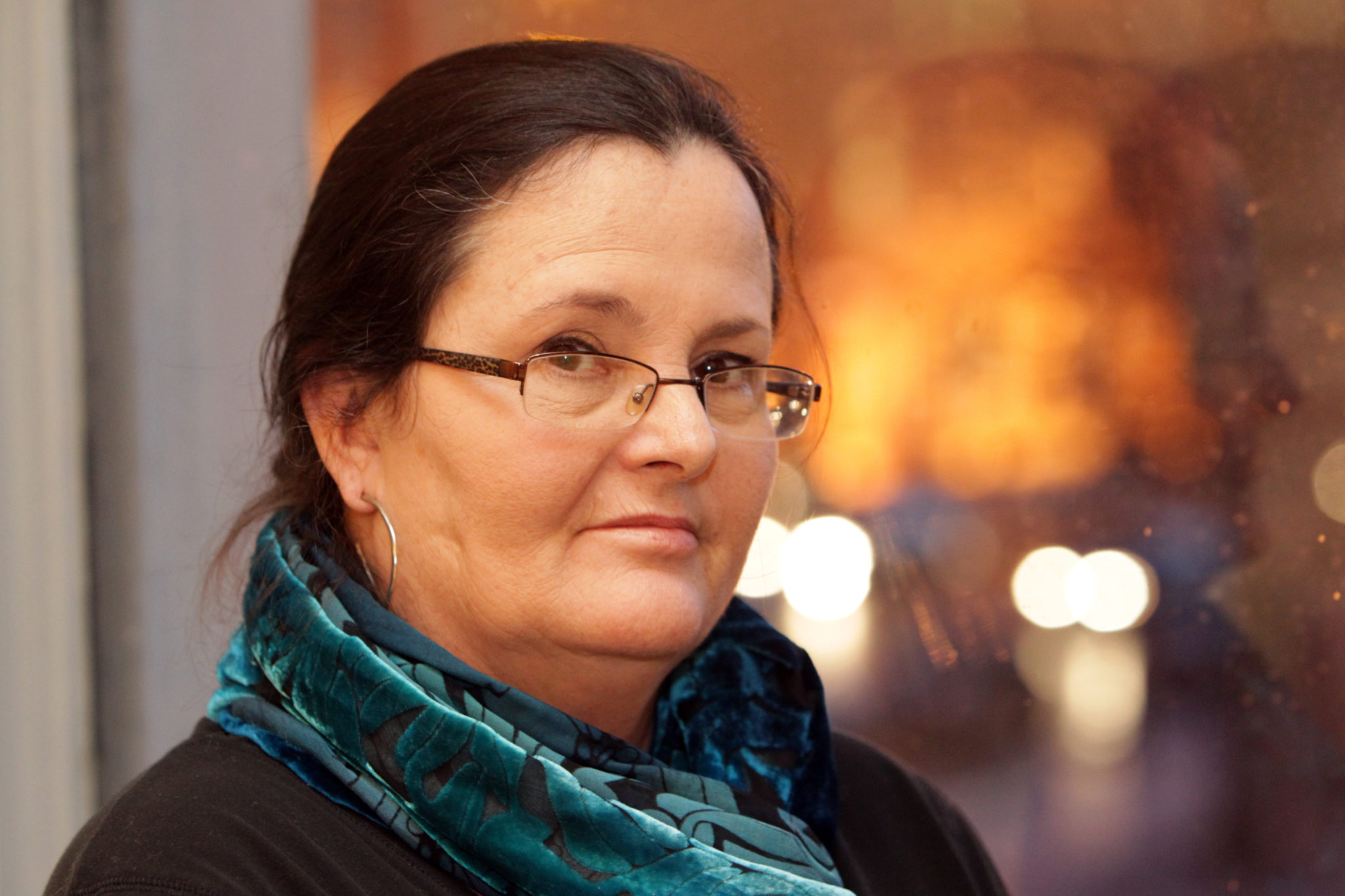 Mari Steed is pictured at Dublin's Shelbourne Hotel in 2013. Picture by: Mark Stedman/RollingNews.ie

Mari told The Hard Shoulder she considers herself lucky.

"I shudder to think - I ended up having to be delivered [by] Caesarian section at St Finbarr's Hospital, that was in 1960.

"Had it been 1950, 10 years earlier, she may have been forced to try to deliver at the maternity hospital there on the grounds - and I wouldn't be here today, I'd be one of those 923".

"I'm very keenly aware of the mission that we have - or the duty of care we have - to speak for those 923, give them names, find where they are, allow their families to grieve if they wish.

'Not even a decision'

The report notes that allegations of forced foreign adoptions are impossible to prove or disprove.

On this, Mari says: "All adoptions were forced, let's be honest, none of these women, none of our mothers had any kinds of supports... to raise a child on their own.

"That doesn't mean that they didn't want to.

"To say that you can't prove that they weren't forced [adoptions] - if you don't have any other options, what else do you call that?

"You're forced into a decision, and that's not even a decision, this is just what you have to do".

She also says the driver of adoptions still needs to be challenged.

"Ireland is on the receiving end of that - now you have perspective, adoptive parents who are looking toward other countries to acquire children.

She says there are "very real pitfalls that we could continue to fall into if we keep looking at adoption as a means of finding children for couples who desperately want them - rather than finding homes for children who desperately need them". 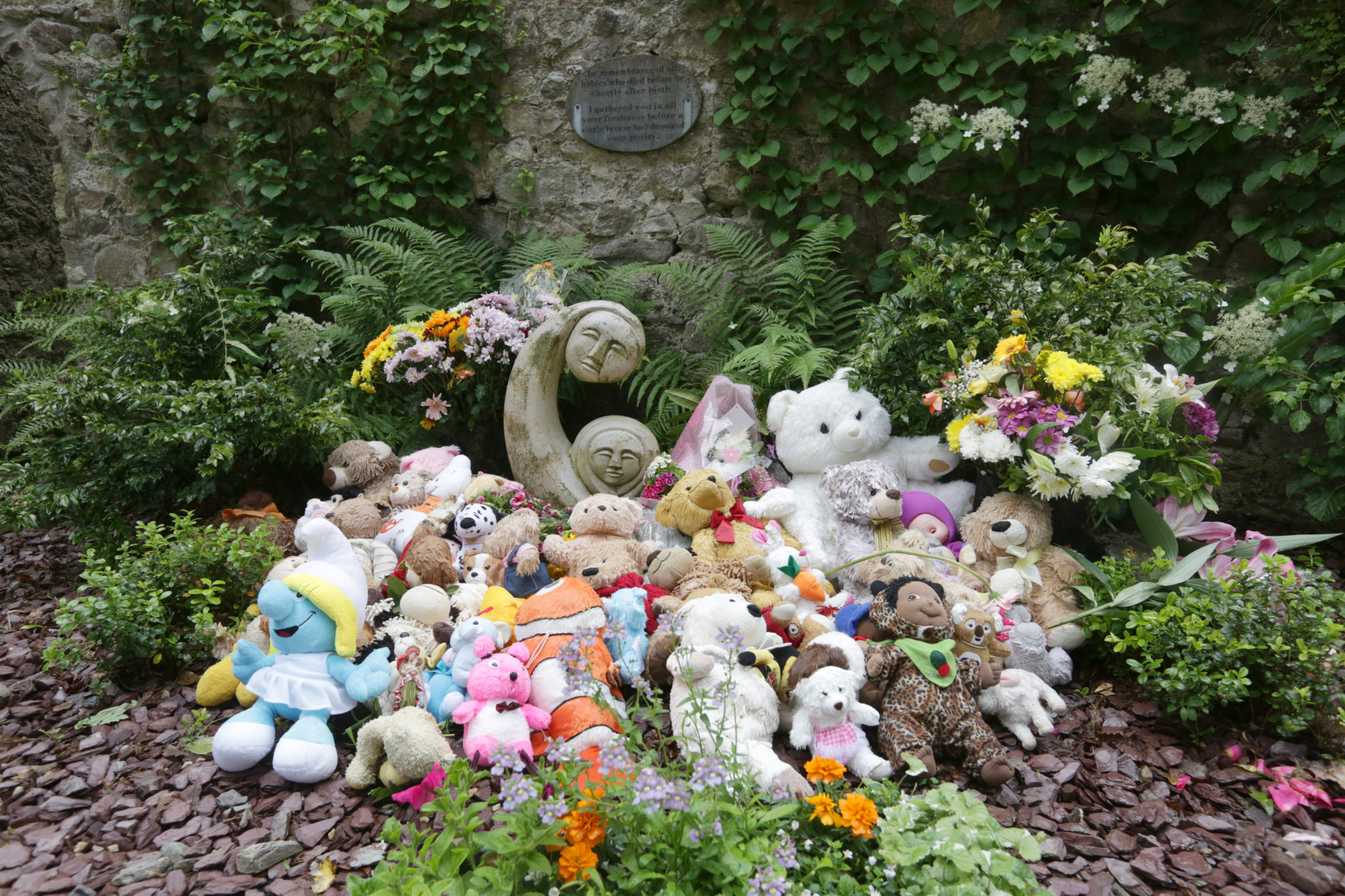 Childrens teddy's and toys along with flowers sit at the 'Little Angels' memorial plot in the grounds of Bessborough House in Blackrock, Co Cork in 2014. Picture by: Laura Hutton/RollingNews.ie

"I am a natural mother myself; I was forced by my adoptive mother to give up a daughter at 17 through adoption in Philadelphia.

"I did reunite with her, as well as with my mother, later in 2002 - so I'm very fortunate with regard to both scenarios that we've been able to reconnect and tie those threads back together.

"So there was that aspect of it: repeating history and that same shame and stigma, albeit in 1978 you would have thought in the United States, but not if you lived in a Catholic community in the Philadelphia area".

"My adopted mother was first generation Irish, so I think she carried a lot of that".

And she says she is "leery" of getting a coronavirus vaccine, as she was part of the vaccine trials at Bessborough.

"They made reference to it in the report, saying that there was no evidence of any long-term, lasting health effects: how do I know that?"

Main image: The graveyard at the Bessborough Centre in Blackrock, Cork - formerly Bessborough House Mother and Baby Home - in 2014. Picture by: Laura Hutton/RollingNews.ie