The Chair of the Oireachtas Committee on Children has said it is imperative that they have the op...

The Chair of the Oireachtas Committee on Children has said it is imperative that they have the opportunity to question members from the Commission of Investigation into Mother and Baby Homes.

It comes after a member of the commission, Professor Mary Daly, spoke about their work during an academic webinar at Oxford on Wednesday - prompting backlash from survivors.

On Thursday, the Taoiseach Micheál Martin called on members of the commission to come before an Oireachtas committee to answer questions about their work.

Earlier this year Mr Martin apologised on behalf of the State for the "profound generational wrong" perpetrated against women and children in the homes.

Campaigner and historian Catherine Corless said that she was "delighted" to hear the Taoiseach will be asking the committee to come back and face the Oireachtas.

"Knowing survivors and knowing the people I work with, they will welcome redress - but first of all they want justice," she told Newstalk Breakfast yesterday.

Meanwhile, the Government is set to consider proposals on redress for survivors of Mother and Baby Homes in the next few weeks.

The Minister for Children Roderic O'Gorman is expected to bring a memo to Cabinet at either the end of this month or the start of July.

The Irish Times reports that it is unlikely Cabinet will reject the final report of the Commission of Investigation into the homes. 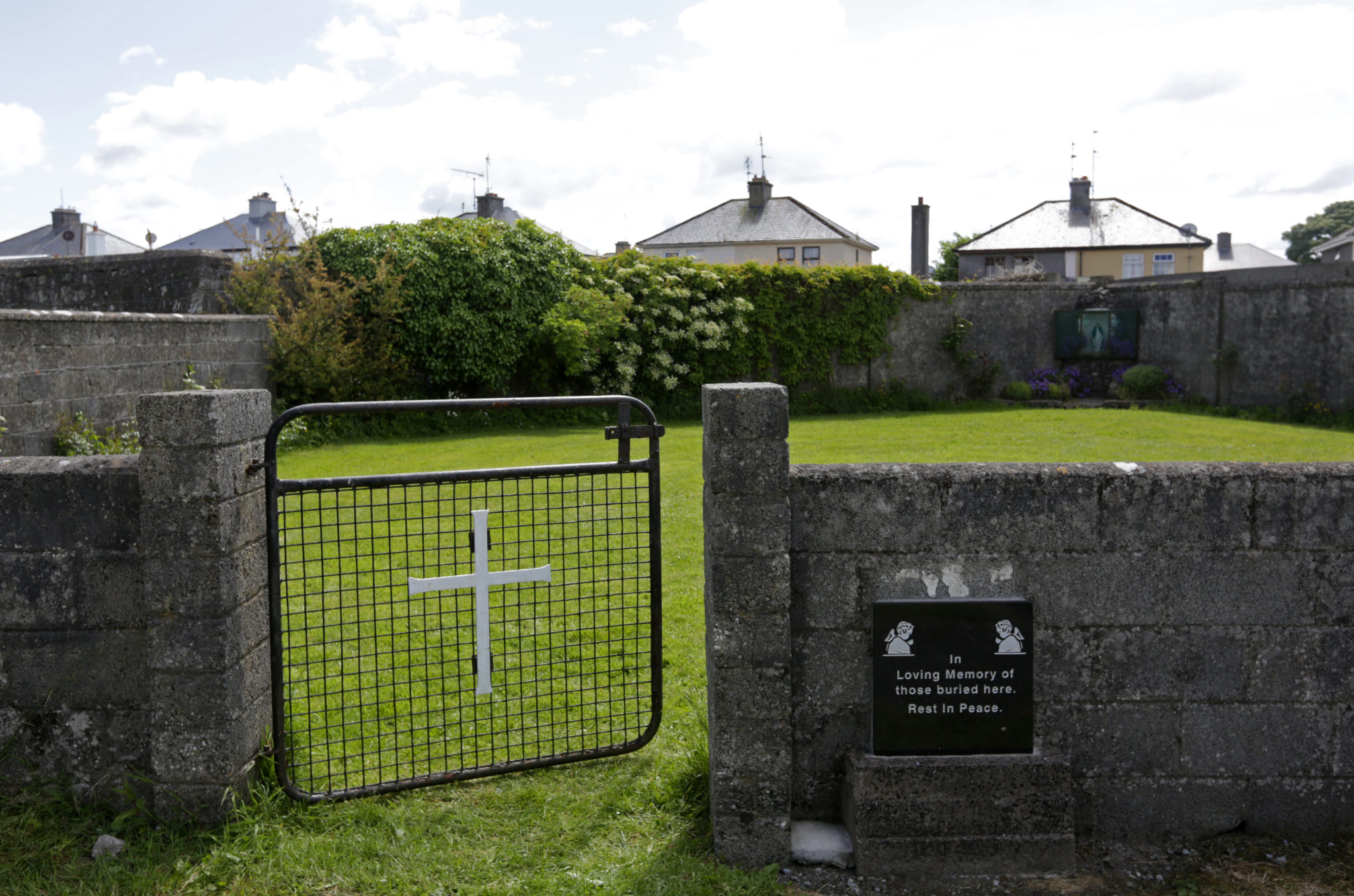 The grounds containing the unmarked mass grave with the remains of children who died at the Bon Secours Mother and Baby Home in Tuam, Co Galway. Photo: Laura Hutton/Photocall Ireland

Speaking to Seán Defoe on Newstalk Breakfast Weekends today, the Chair of the Oireachtas Committee on Children, Kathleen Funchion, said the report on Mother and Baby Homes has to be corrected.

She said that the commission has been invited three times to appear before the Oireachtas, adding that now it is "really important" that they get the opportunity to ask questions on behalf of survivors of Mother and Baby Homes.

"It says very clearly that women didn't understand the forms they were asked to sign or were put under severe pressure to sign these adoption forms.

"So there were always questions like that but what I think came out of the event in Oxford, there were two forums for people to give their evidence, there was this confidential committee which around 500 people gave testimony to that wasn't included at all which is unbelievable really." 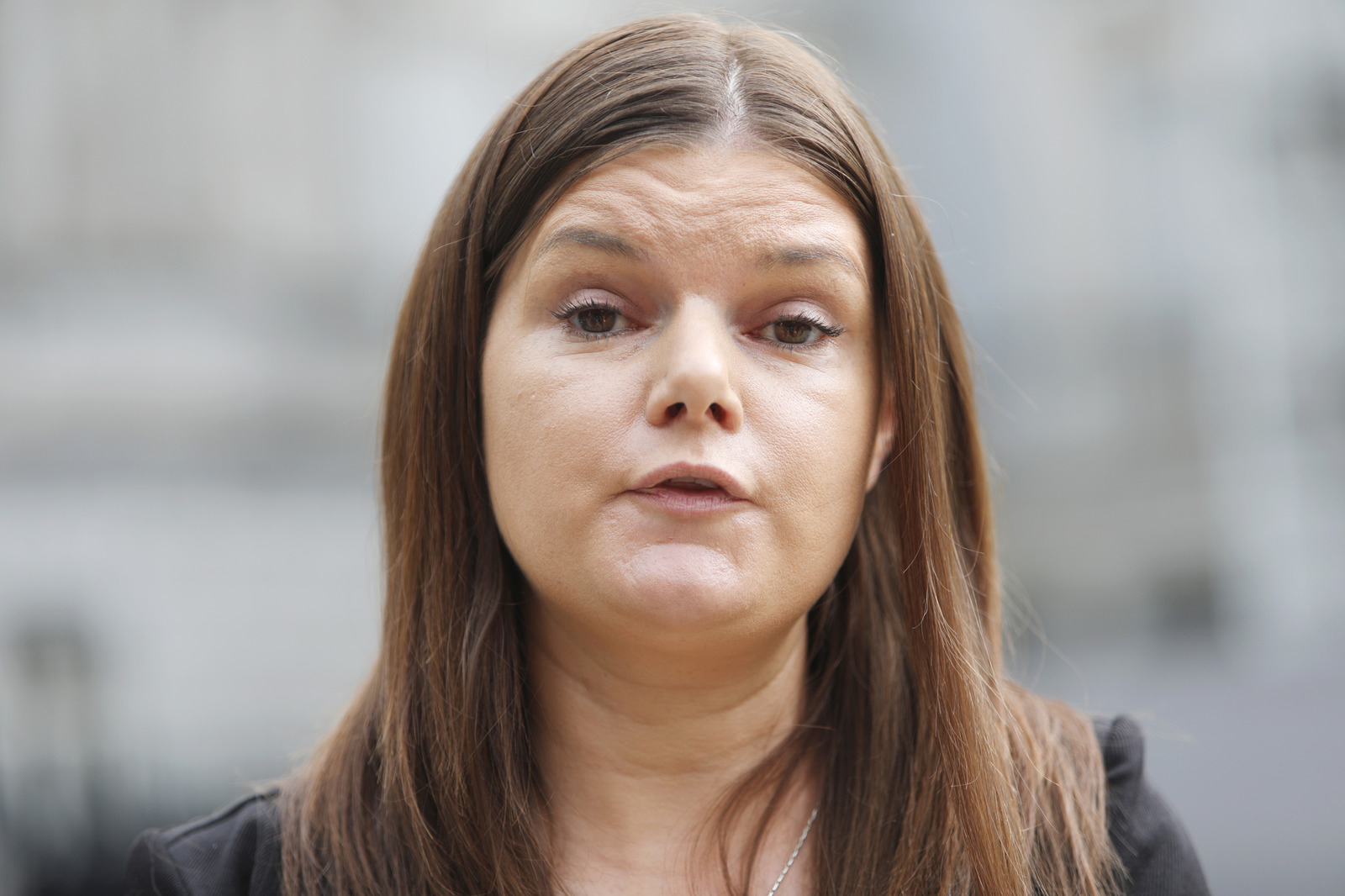 She added: "The whole idea of this investigation and report was to speak from survivors of the Mother and Baby Homes to find out their experiences and everything that happened and then to not have the vast majority of that included.

"One of the key questions I feel is if they're saying there was potentially an issue with the terms of reference, but the whole investigation and report took six years, why didn't they say that?

"I just find that so frustrating that they had six years that they readily went back to the Minister looking for an extension of time but at no point did they say, look we think there's an issue here with the terms of reference or something needs to be changed or we have a feeling that this is not going in the right direction.

"It kind of beggars belief and that's why I feel we need the opportunity to ask those questions and try and see if we get some answers in relation to all of that."

Main image: Composite photo showing a protest at the Mother and Baby Home Commission offices in Dublin, and Chair of the Oireachtas Committee on Children, Kathleen Funchion. Credit: RollingNews.ie