Catherine Corless has said the approach of the Mother and Baby Homes Commission was 'a lovely way...

Catherine Corless has said the approach of the Mother and Baby Homes Commission was 'a lovely way of just covering up everything again'.

The Taoiseach Micheál Martin has called on members of the commission to come before an Oireachtas committee to answer questions about their work.

Earlier this year Mr Martin apologised on behalf of the State for the "profound generational wrong" perpetrated against women and children in the homes.

He admitted that the State failed the mothers and children who were sent there.

A report found Ireland had a "stifling, oppressive and brutally misogynistic culture" towards unmarried mothers and their children.

It highlighted the 'particularly harsh treatment' that women who gave birth outside marriage were subject to.

It comes after a member of the group, Professor Mary Daly, spoke about the work of the commission on an academic webinar on Wednesday - prompting backlash from survivors. 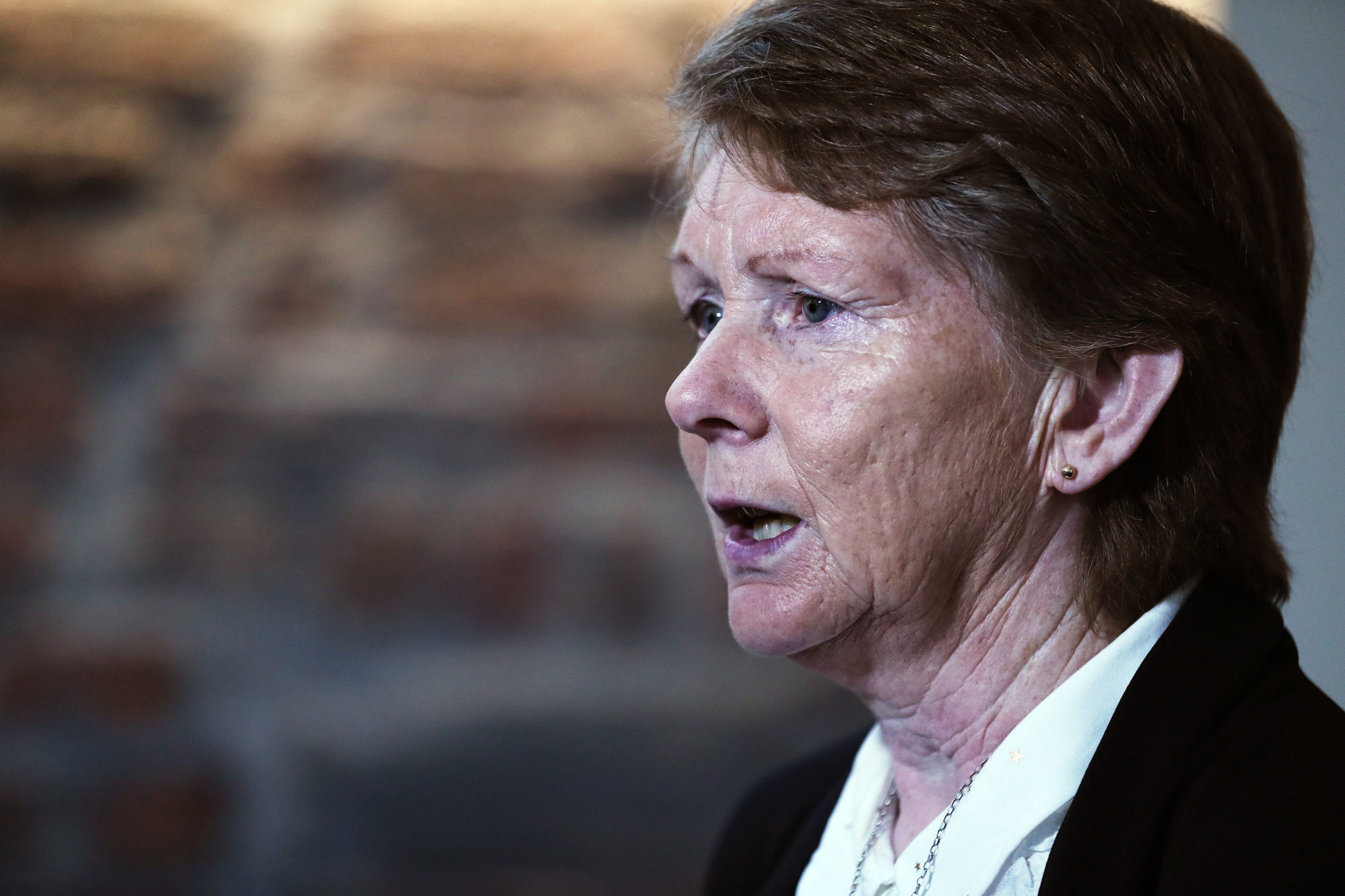 Catherine Corless after receiving the Bar of Ireland's Human Rights Award in recognition of her work in relation to the Tuam Mother and Baby Homes in October 2017. Picture by: Brian Lawless/PA Archive/PA Images

"It has been a revelation really, to hear Mary Daly saying precisely what we felt and what we thought from the start: that it was a terrible report, we weren't satisfied, a number of the survivors were very upset and hurt over it.

"It was just left at that and we had hoped that the committee would come back to the Oireachtas and speak - maybe with a selected group of survivors - to tell us exactly what happened.

"And now we realise that they knew all along - the committee had never intended to use the survivors testimonies at all.

"They went up and they felt they were giving their testimonies so that justice would be served to them and to their families.

"But now we realise that it was a useless exercise in the first place, and why they did is beyond me.

"It showed no respect, absolutely, for survivors - it wasn't survivor-orientated at all".

'They opened their hearts and souls'

Ms Corless said the survivors are wondering if this the end of the road.

While she said the approach of the commission is tantamount to another cover up.

"I am speaking on behalf of them, and they have come to me and they wonder is this it?

"They went up there and they opened their hearts and their souls, and they talked about their traumatic experiences and how it had affected them all their lives.

"And now realise what was it for; and then out come the announcement that everything was going to be locked away for 30 years - a lovely way of just covering up everything again."

But she added that she was "delighted" to hear the Taoiseach will be asking the committee to come back and face the Oireachtas.

"Knowing survivors and knowing the people I work with, they will welcome redress - but first of all they want justice.

"And nothing really has happened with all the apologies and all the promises, mostly of all as regards burials - that is just dragging its heals along". 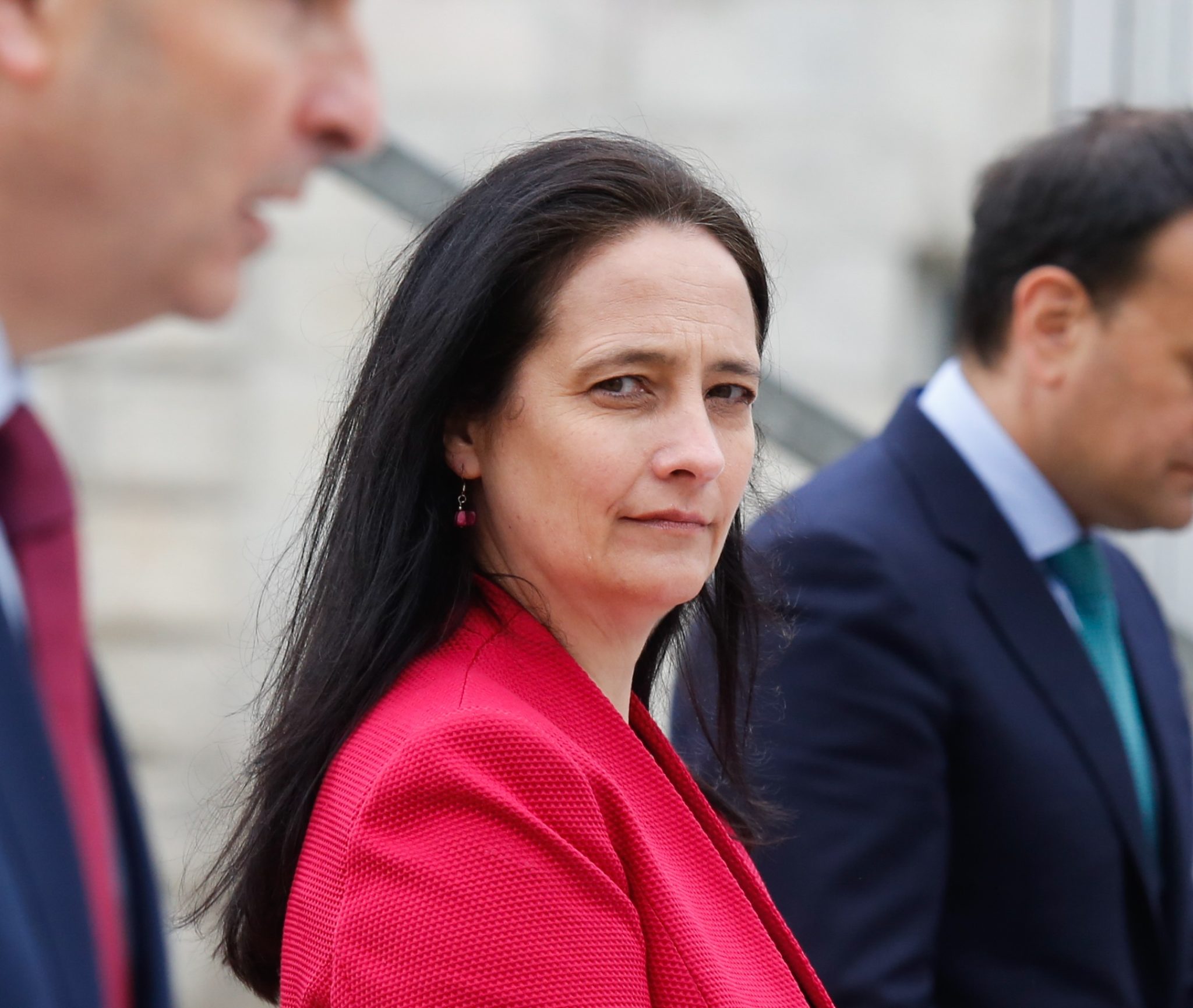 Minister Catherine Martin has said the commission has shown a lack of respect and compassion to survivors.

Also speaking on Newstalk Breakfast, she pleaded with the commission to come before the Oireachtas to answer questions.

"I think it's really disappointing that a member of the commission chose to speak in this closed academic venue - when you consider that the Oireachtas committee has issued two invites, they're issuing a third invite today, and I really think that's where the focus should be now.

"Yes it's a lack respect to the Oireachtas committee - but it's the lack of compassion and the hurt and the disregard for that, that is causing more pain to those who are already suffering.

"And I really plead to them.

"I understand the Oireachtas committee will issue a third invitation, and I would plead with them to do the right thing.

"Show compassion and come into the Oireachtas committee, answer the necessary questions where the survivors can listen and give them that at the very least".

Main image: Catherine Corless at the site of a mass grave for children who died in the Tuam Mother and Baby Home in Co Galway in 2014. Picture by: Niall Carson/PA Archive/PA Images