More needs to be done to help with energy prices - Ryan

More needs to be done to help with energy prices - Ryan

More needs to be done to help households with energy prices in the forthcoming budget.

Minister Ryan will address the committee as part of a discussion on energy security.

Representatives from Eirgrid and the Commission for Regulation of Utilities (CRU) will also be attending.

Mr Ryan will say: "The Government recognises that more needs to be done as prices continue to increase and additional measures to support households are being examined in the context of the forthcoming Budget."

He will also say that NORA - the National Oil Reserves Agency - currently holds around 85 days of oil stocks, with approximately 85% stored on the island of Ireland.

Mr Ryan will tell the committee that the continued supply of natural gas to Ireland has not, to date, been reduced or interrupted as a result of the invasion of Ukraine.

"The UK, from where 75% of gas comes, is at a strategic advantage compared to other European countries with a diverse source of gas supplies," he will say. 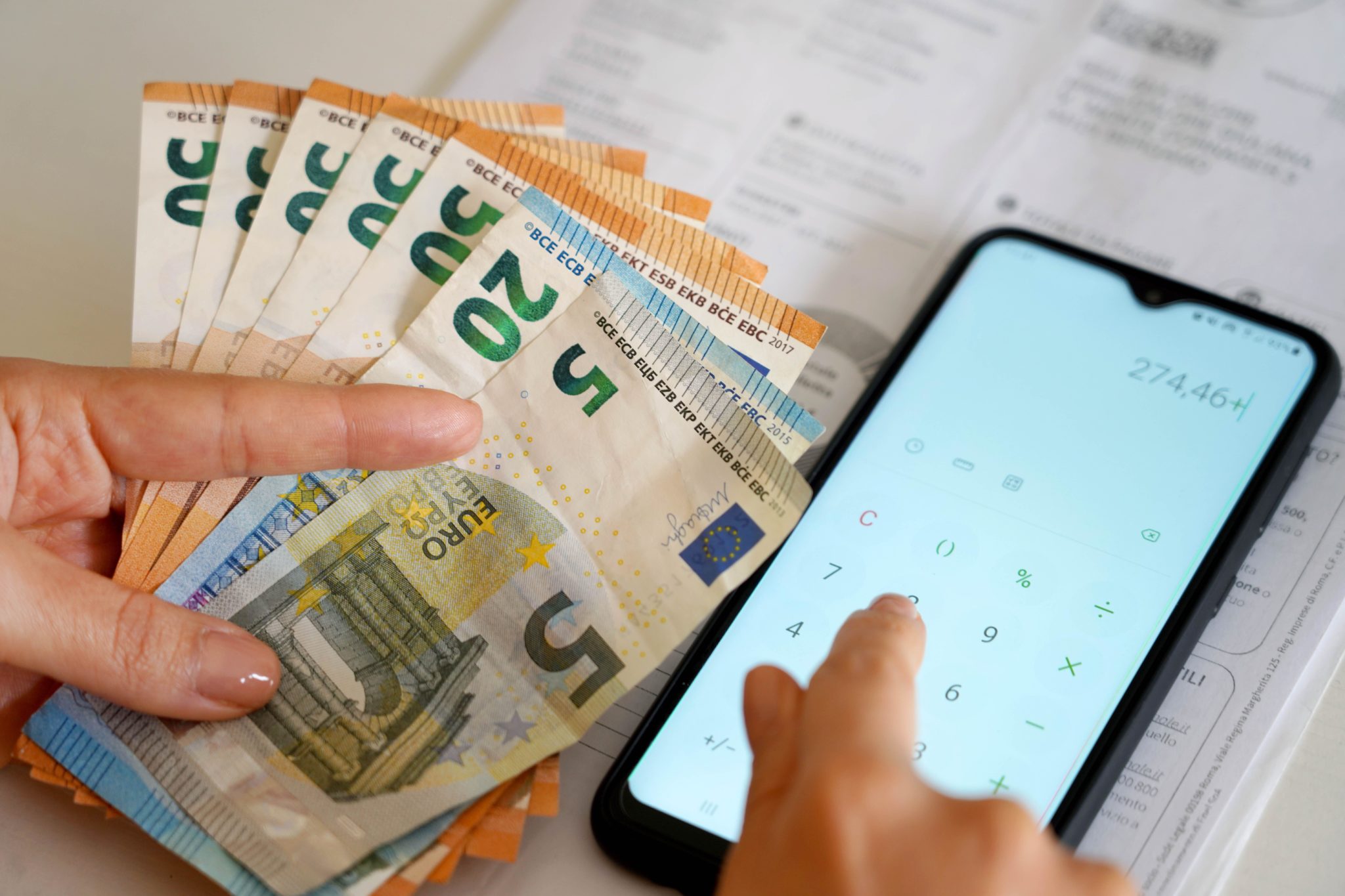 The European Council recently agreed a regulation on reducing gas demand by 15% this winter.

This requires all member states to put in place a demand reduction plan.

But as Minister Ryan explains: "As Ireland is not directly inter-connected to another member state, it is not required to meet the mandatory reduction target in this regulation."

However, preparations are underway to put the voluntary demand reduction plan in place.

Recent estimates from the ESRI indicate that up to 29.4% of households are now spending more than 10% of their income on home energy needs.

While on Monday, European Commission President Ursula von der Leyen said it was working on "an emergency intervention" and structural reform of the electricity market.

She said: "The skyrocketing electricity prices are now exposing, for different reasons, the limitations of our current electricity market design.

"It is no longer fit for purpose. That is why we, the Commission, are now working on an emergency intervention and a structural reform of the electricity market.

"We need a new market model for electricity that really functions and brings us back into balance", she added.