There are hopes that laws around assisted dying in Ireland will change within the next 18 months....

There are hopes that laws around assisted dying in Ireland will change within the next 18 months.

Spain became the fourth EU country to legalise euthanasia this week which will allow people with "serious and incurable" or debilitating diseases to end their life.

The other European countries where euthanasia is currently legal are Belgium, Luxembourg and the Netherlands, while the introduction of similar laws in Portugal was rejected as unconstitutional this week.

Under the new law in Spain, a person may voluntarily end their own life by euthanasia and assisted suicide.

The person must suffer a "serious or incurable illness" or a "chronic or incapacitating" condition that causes "intolerable suffering", be an adult Spanish national and be "fully aware and conscious" when they make the request, which has to be submitted twice in writing.

In Ireland, the Dying with Dignity Bill was presented to the Dáil last September and seeks to give terminally ill patients the right to die.

Speaking to Lunchtime Live on Thursday, Mr Curran said the passing of legislation in Spain was "a long time coming" amid similar campaigns in other European countries.

He explained that high profile cases in Spain "got the public's attention" and got them thinking "that this is something that should be available to people if people don't want to suffer through the years coming up to the end of their lives".

"The essence of this thing is that if a person is suffering from an illness that is going to ensure that the last years of their life or the period coming up to the end of their life is intolerable to them...if they feel that that's something they don't want to go through, they should have that right to make a decision and be helped to die," he said.

Mr Curran's wife Marie died in 2013 following a battle with Multiple Sclerosis and endured battles with the legal system over her right to die.

She took a landmark legal case arguing that, as a sufferer of MS, she had a constitutional right to receive assistance to die.

Her case was dismissed by both the High Court and the Supreme Court and she died in December 2013. 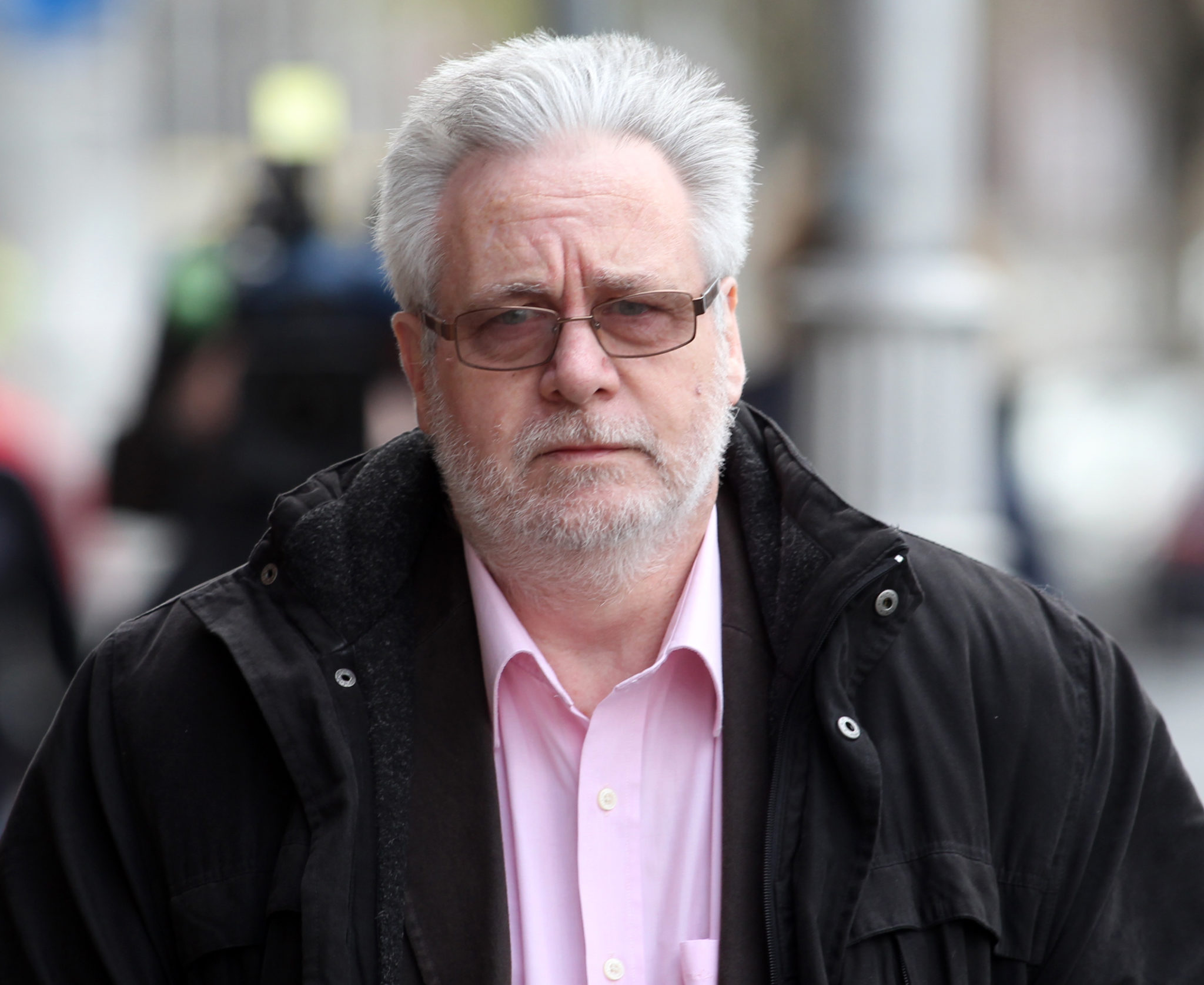 Mr Curran believes that since then, public perception on assisted dying "has gotten stronger" and that the majority of people he speaks to "can't see any reason why a person wouldn't have a reason to make this decision themselves".

He said this was highlighted when Marie went to court and people saw that she was "a rational person who thought this through".

"It was not something that was solely for Marie, there are other people out there who want this for themselves to be able to make this decision," he added.

"In Marie's situation, once we put our plan in place, Marie relaxed as she got on with living because she knew she had that choice.

"She got on with living and stopped worrying about dying.

Mr Curran stated that he respects the moral concerns of some people about the legalisation of assisted dying but said "just because it's a choice, it doesn't make it compulsory".

"If a person feels this isn't for them, they don't have to make this decision, but what gives them the right to stop someone else from having the ability to make that decision?" he questioned.

"Just because their moral compass doesn't allow it doesn't mean they should restrict other people from having that."

Kathleen Rogers, who has Motor Neurone Disease, told the same programme that legislation like the Dying with Dignity Bill is "not good" and "quite dangerous", with "a lot of pitfalls in it".

"I know a lot of the talk is around choice and people are just looking at it in this way, if the likes of me don't want to go down this road I don't have to, it's there for people who want to," she said.

"That's fair enough on the surface but when you dig deeper, there's a lot more in it, and even having huge pressure, a right can become a duty to them.

"If the message is there from politicians that it's OK to end your life if you want to and you're being helped to do it, then people are going to be faced with this very difficult choice, should I do it or should I not do it.

"And even people who don't want to do it for their own sake will feel pressurised into doing it for the sake of their family or they think they're using up too much medical resources."