The Taoiseach Micheál Martin has said he believes the mood of the the British government towards Brexit has changed since the death of Queen Elizabeth II.

Mr Martin was one of several world leaders who attended her funeral in London on Monday.

Describing their meeting as 'warm', he told The Hard Shoulder Ms Truss wants to see good relations between the two countries.

"I believe Liz Truss is determined and is very anxious to put British-Irish relations on a good footing.

"I think [she] is anxious also to see a resolution of outstanding issues, and I believe we can build on that."

Mr Martin said he also met with several members of the British cabinet.

"Almost closing one chapter, opening a new - the first monarch in 100 years to visit Ireland. 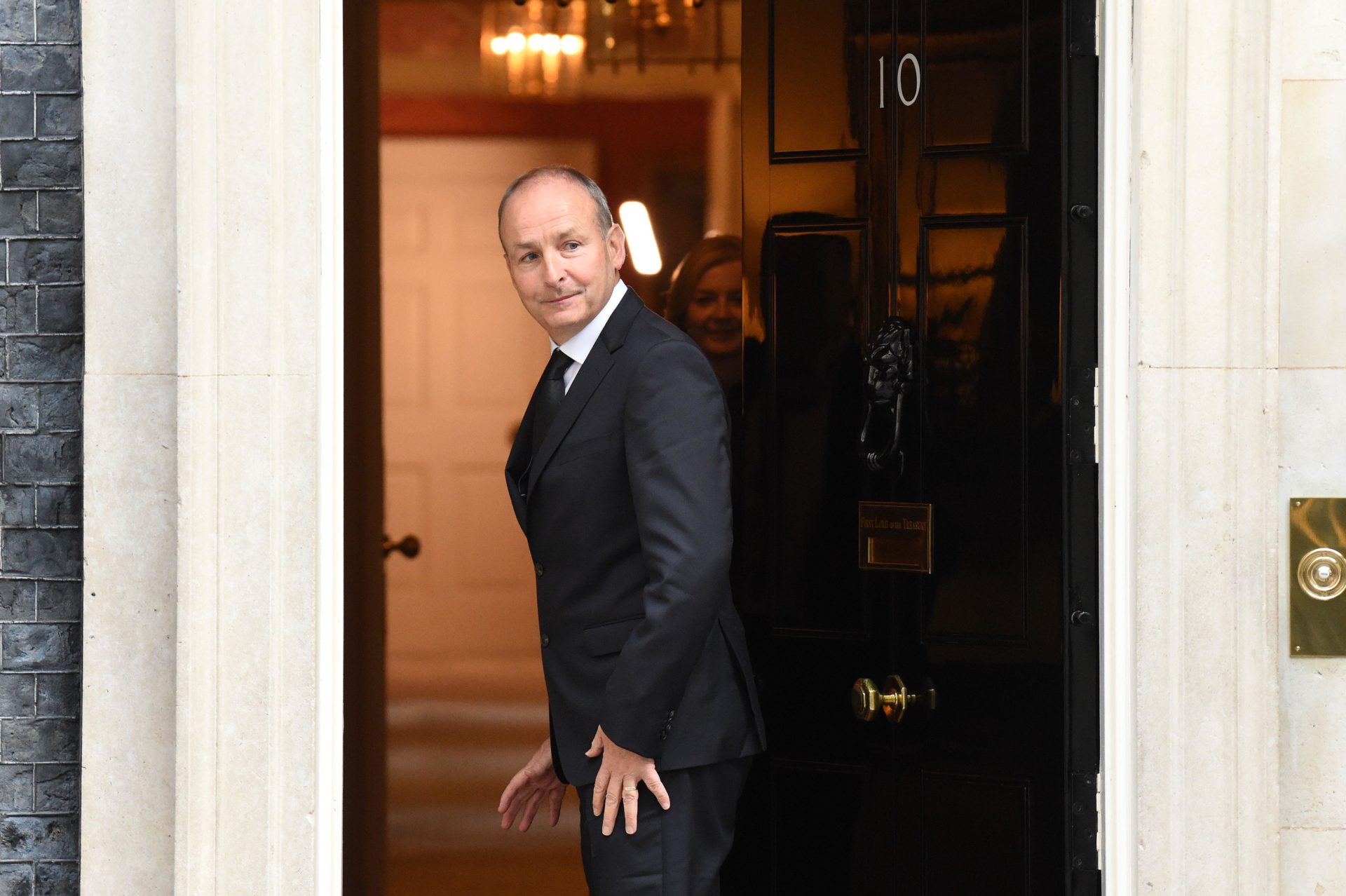 "A lot of British ministers were reflecting on that and perhaps just standing back and saying: 'We should take this moment to reset the relationship and to build on the spirit that was personified by Queen Elizabeth in that period'".

Asked if this would mean a softening in the British position, he said: "I'm not going into their positions on any issue.

"Just the mood seems to be one that there's a general view all round: if we can move to resolve issues we should.

"Notwithstanding the difficulties and challenges that that will create.

Main image:Taoiseach Micheál Martin speaking with Kieran Cuddihy on The Hard Shoulder from the National Ploughing Championships in Co Laois. Picture by: Newstalk