More than 4,500 laboratory cases have been confirmed

The World Health Organisation (WHO) says monkeypox cases have tripled in the European region over the past two weeks.

He says urgent and coordinated action is "imperative if we are to turn a corner in the race to reverse the ongoing spread of this disease."

Last week an emergency committee advised the outbreak did not constitute a public health emergency of international concern.

However, Dr Kluge says the "rapid evolution and emergency nature" of it means the committee will revisit its position "shortly".

The European region represents almost 90% of all laboratory-confirmed and globally reported cases since mid-May.

The Health Protection Surveillance Centre (HPSC) has been notified of 39 confirmed cases here.

While the WHO says since June 15th, six new countries and areas - taking the total to 31 - have reported monkeypox cases.

New cases have tripled over the same period, to more than 4,500 laboratory confirmed cases. 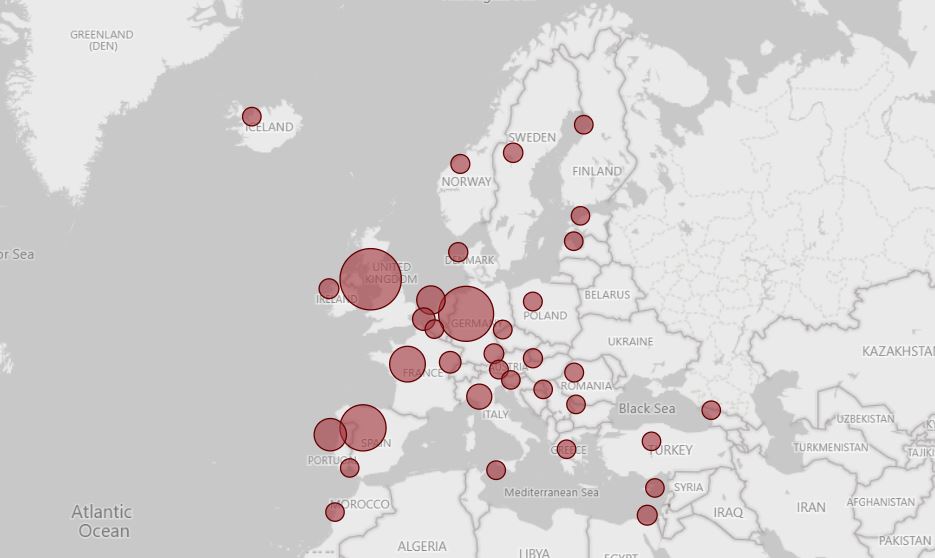 Monkeypox cases as of July 1st. Source: US Centers for Disease Control and Prevention

Most cases reported so far have been among people between 21 and 40 years of age, and 99% have been men - with the majority of those being classified as Men who have Sex with Men.

However, small numbers of cases have now also been reported among household members, heterosexual contacts and non-sexual contacts - as well as children.

Where information is available, close to 10% of patients were reported to have been hospitalised - either for treatment or for isolation purposes - and one patient has been admitted to an ICU.

The vast majority of cases have presented with a rash and about three-quarters have reported systemic symptoms such as fever, fatigue, muscle pain, vomiting, diarrhea, chills, sore throat or headache. 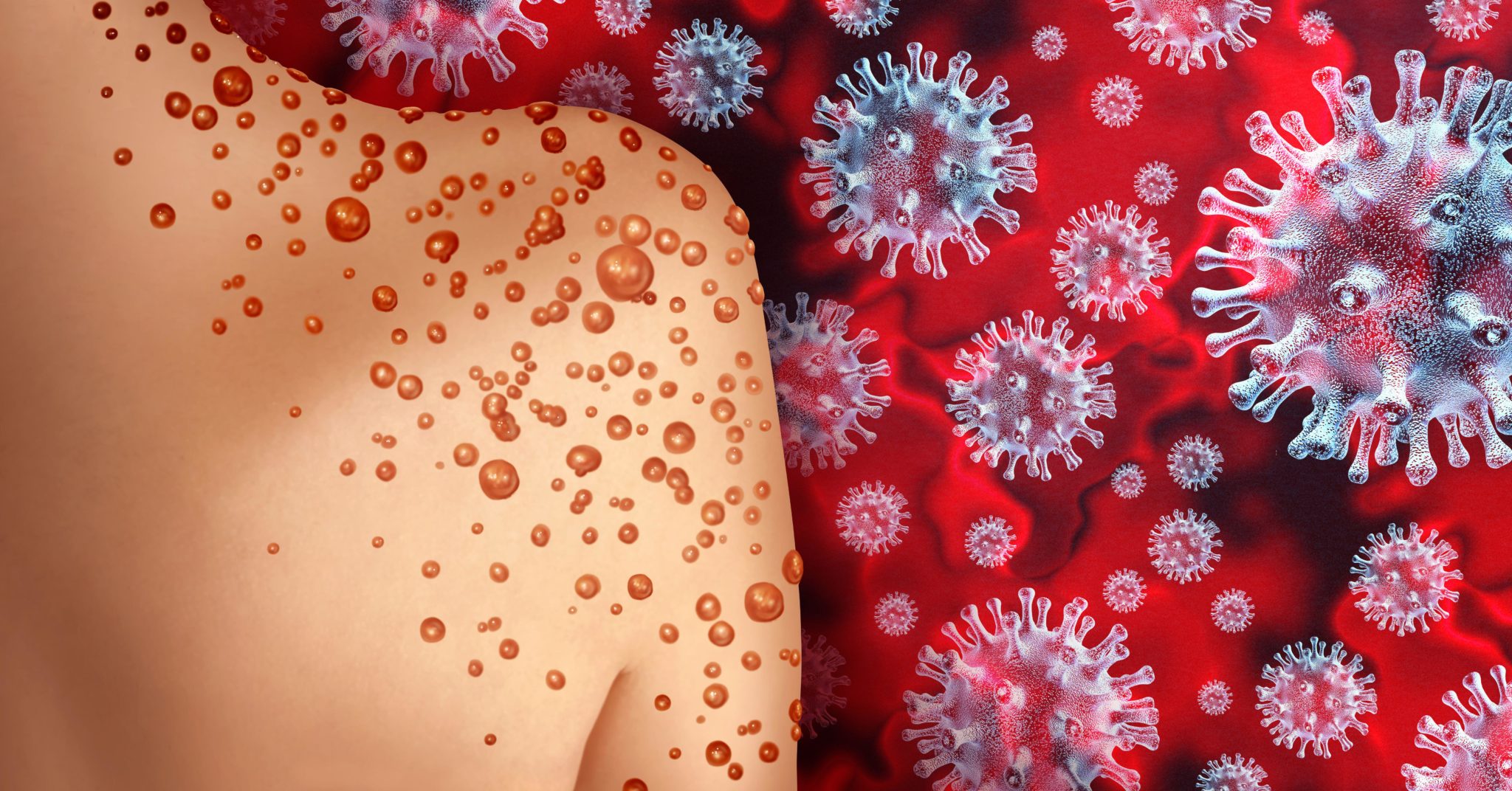 Dr Kluge says sigma could be hindering the real picture.

"There is simply no room for complacency - especially right here in the European region with its fast-moving outbreak that with every hour, day and week is extending its reach into previously unaffected areas.

"At WHO/Europe, we are working with governments, our partners at the ECDC, and civil society entities - including summertime Pride and other festival and mass event organisers - to tackle the challenges before us.

"Compounding the challenge is the stigmatisation of men who have sex with men in several countries.

"Many may simply choose not to present to health authorities, fearful of possible consequences.

"We know from our lessons in dealing with HIV how stigma further fuels outbreaks and epidemics, but allowing our fear of creating stigma to prevent us from acting may be just as damaging."