Over €6m in extra supports announced for three counties under lockdown

Businesses in Kildare, Laois and Offaly are to be offered support grants of up to €5,000 to dea...

Over €6m in extra supports announced for three counties under lockdown

Businesses in Kildare, Laois and Offaly are to be offered support grants of up to €5,000 to deal with the impact of the midlands lockdown.

The Government has announced over €6m in extra supports this afternoon as part of the Restart Plus Scheme.

This afternoon however, the Government set aside €4m and €5m extra specifically for businesses affected by the three-county lockdown.

Those businesses will now be able to claim an extra€800 to €5,000 depending on their circumstances.

Meanwhile, Local Enterprise Offices has been handed an extra €1m to support sole traders, who can now claim an extra €1,000 in support.

Fáilte Ireland will also receive an extra €1m will go to Fáilte Ireland to promote tourism in the area when the lockdown is lifted. 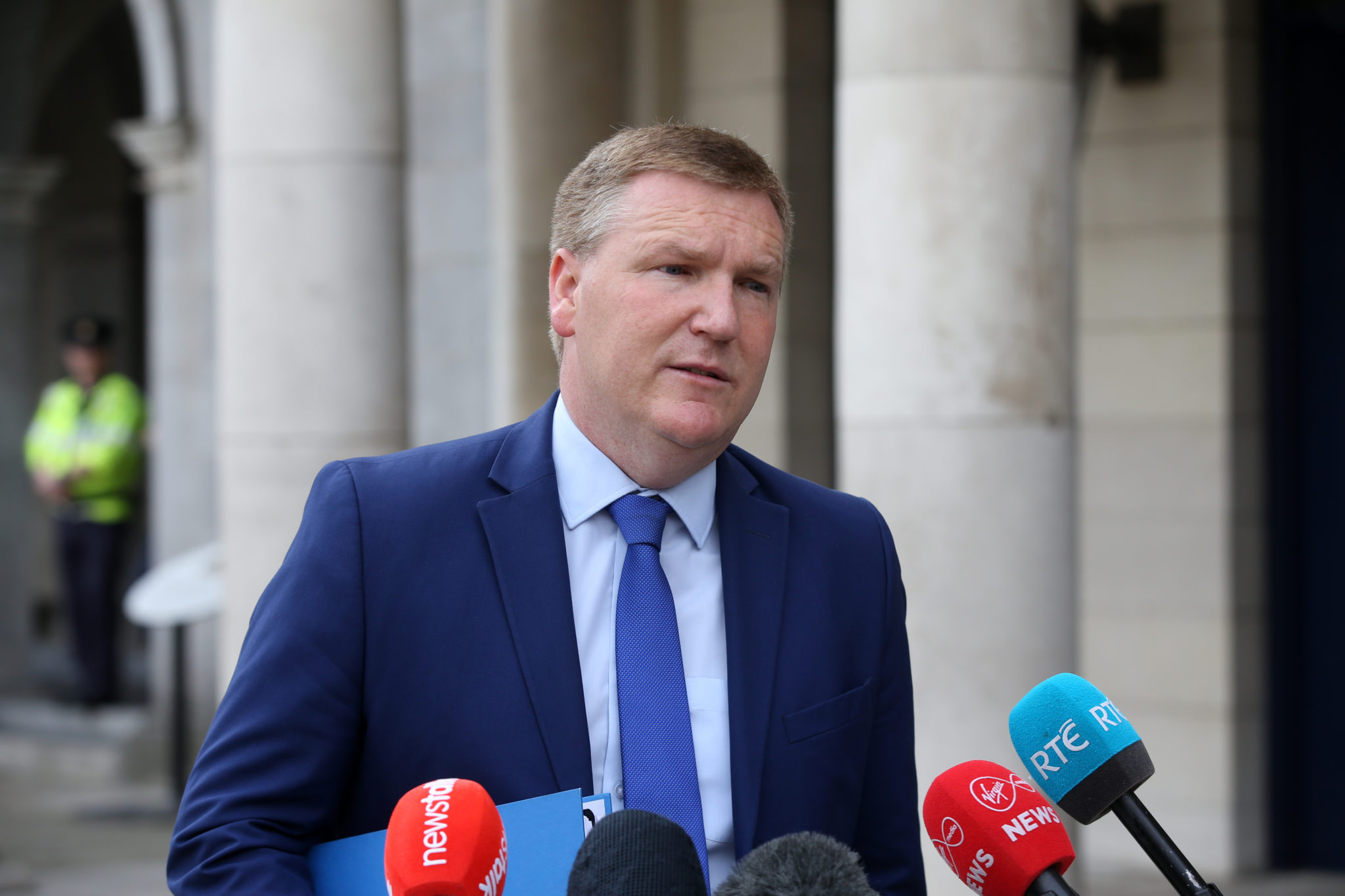 Public Expenditure Minister Michael McGrath said the government recognises the impact the restrictions have had on the local area.

“The inconvenience, the impact on day-to-day life and also the impact on businesses in the local economy and today’s response is a recognition of that,” he said.

“It does provide a template and a starting point that can be used again in the event of further restrictions having to be imposed in different local areas.”

In a statement however, the Labour Party’s enterprise spokesperson Aodhán Ó Ríordáin said the package was “too little, too late.”

“A once off additional payment of between €800 and €5,000 will not make a scintilla of difference for struggling businesses in Kildare, Laois and Offaly who have had to close for a second time due to no fault of their own,” he said.

“The Government should have made at least €10,000 available to businesses in the three counties with additional funding available if needed.”

He said the supports should have been announced seven days ago when the lockdown was imposed.

“Today’s announcement will unfortunately be too little too late for many struggling businesses who will require a lot more than a maximum of €5,000 to keep afloat.”