Members of the European Parliament are to vote on Wednesday on laws to ensure "basic connectivity...

Members of the European Parliament are to vote on Wednesday on laws to ensure "basic connectivity" in the case of a no-deal Brexit.

The move will affect airlines and hauliers in the event that the UK were to leave the bloc without a deal.

MEPs have proposed amending the airline legislation, to give the EU Commission extra leeway to grant temporary exemptions to EU ownership rules.

They have suggested that exemptions could be granted to certain airlines with "credible plans" to change their ownership structure in the "shortest possible time".

The European Parliament is pushing to relax aviation ownership rules that threaten the flying rights of airline groups such as Aer Lingus in the event of a no-deal Brexit. 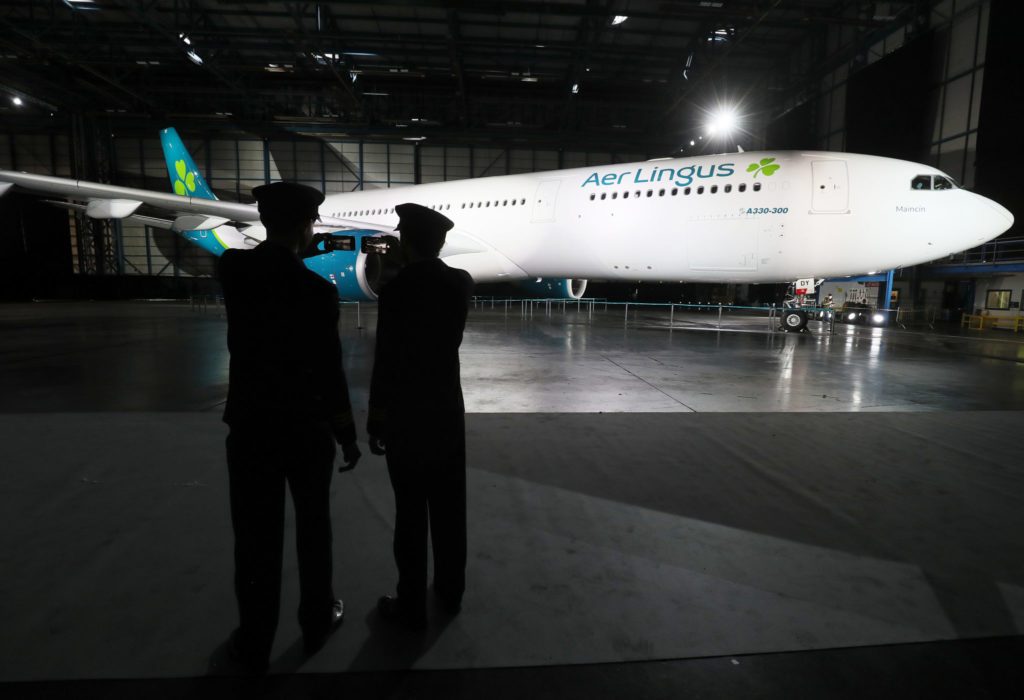 Although Aer Lingus is an EU airline, it needs to comply with a regulation whereby 51% of its shareholders must be from the EU.

Given the high percentage of UK shareholders in its parent company IAG this would not be the case in the event of a no-deal Brexit.

Deirdre Clune, Ireland's only MEP on the Transport Committee, has pushed the amendment on ownership and control - allowing them more time to restructure to March 2020.

MEPs leading negotiations on the contingency plans to cope with a hard Brexit are also attempting to scrap the automatic cap on flights between the UK and EU, which was proposed by the European Commission.

They hope to agree to aviation safety with regard how airlines will operate post-Brexit.