Menthol cigarettes to be banned in Ireland from May

The sale of menthol cigarettes will be banned in Ireland from May 20th this year. It is part of a...

Menthol cigarettes to be banned in Ireland from May

The sale of menthol cigarettes will be banned in Ireland from May 20th this year.

It is part of an EU-wide directive on the manufacture, presentation and sale of tobacco.

The move was originally agreed back in 2013, but the ban was pushed out to this year.

The agreement included new rules on how tobacco products should be labelled, packaged and manufactured.

It also targeted product 'attractiveness', with young people in mind.

At the same meeting, the Council of Ministers agreed to increase the size of the health warnings on cigarette packets. 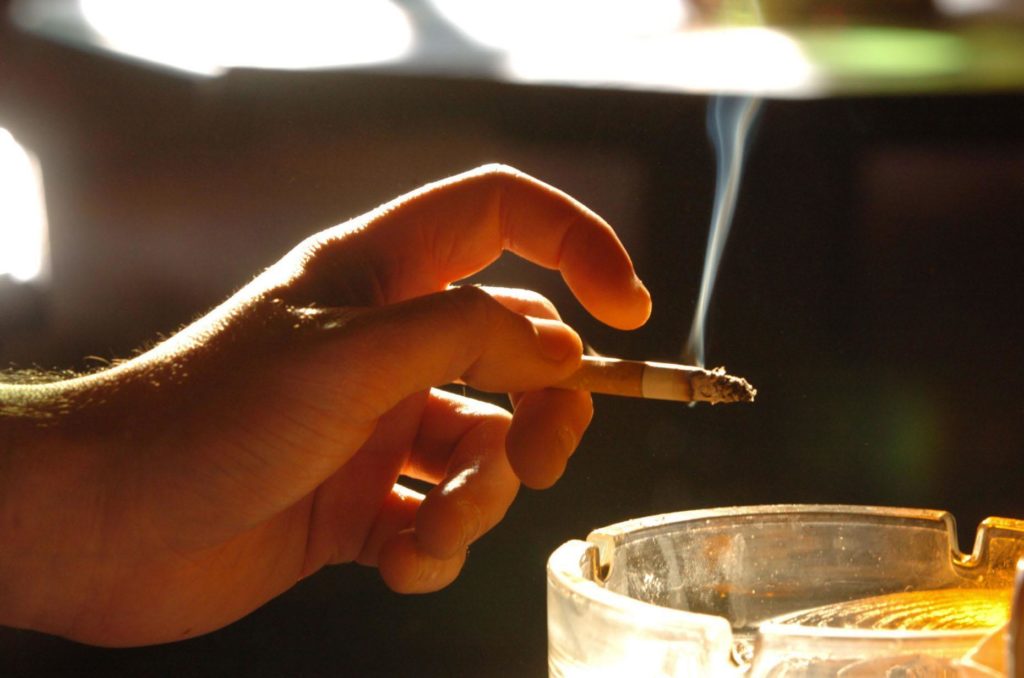 A man smokes a cigarette in a Dublin pub in 2004 | Image: Haydn West/PA Archive/PA Images

Tobacco use is the most common cause of premature death in the EU.

On average, 700,000 smokers die each year and smokers die 14 years earlier than non-smokers.

That figure is almost 20-times higher than the number of premature deaths caused by fine particulate nitrogen oxide emissions.

A petition against the move was run in the UK, calling on that country to stop the ban of menthol cigarettes when it leaves the bloc.

It received a total of 16 signatures.

The UK is set to leave the EU on the revised deadline of January 31st.