Irishman Colm Kelleher was working as an immunologist in Colorado when he saw a job advert in a magazine.

The biochemist, who has a PhD from Trinity College Dublin, never predicted it would take him to the controversial study of Unidentified Flying Objects.

Colm is former manager of a secret Pentagon UFO programme and author of Skinwalkers at the Pentagon.

He told Newstalk Breakfast this happened by accident.

"I was working as a mainstream immunologist in Denver, Colorado when I saw this really bizarre ad in Science magazine that was really asking for scientists that were looking at the origin and research of consciousness of the universe.

"I'd never seen an ad like that in a scientific magazine, so I picked up the phone and called.

"I accepted the position - and it turned out I had to hire about 50 different people for a team to study fulltime, for a $22m programme, UFOs and the threat analysis associated with UFOs.

"In four months we had a team of 50 people, [we] went though a whole process of investigating UFOs both in the US [and] we sent teams to Brazil.

"And by the end of the two-year programme, which the Defence Intelligence Agency funded, for $22m we had submitted 104 separate technical reports on UFOs.

"All of this was top secret, nobody knew anything about this programme.

"But in 2017, the New York Times broke an article that essentially burst the whole thing on the scene". 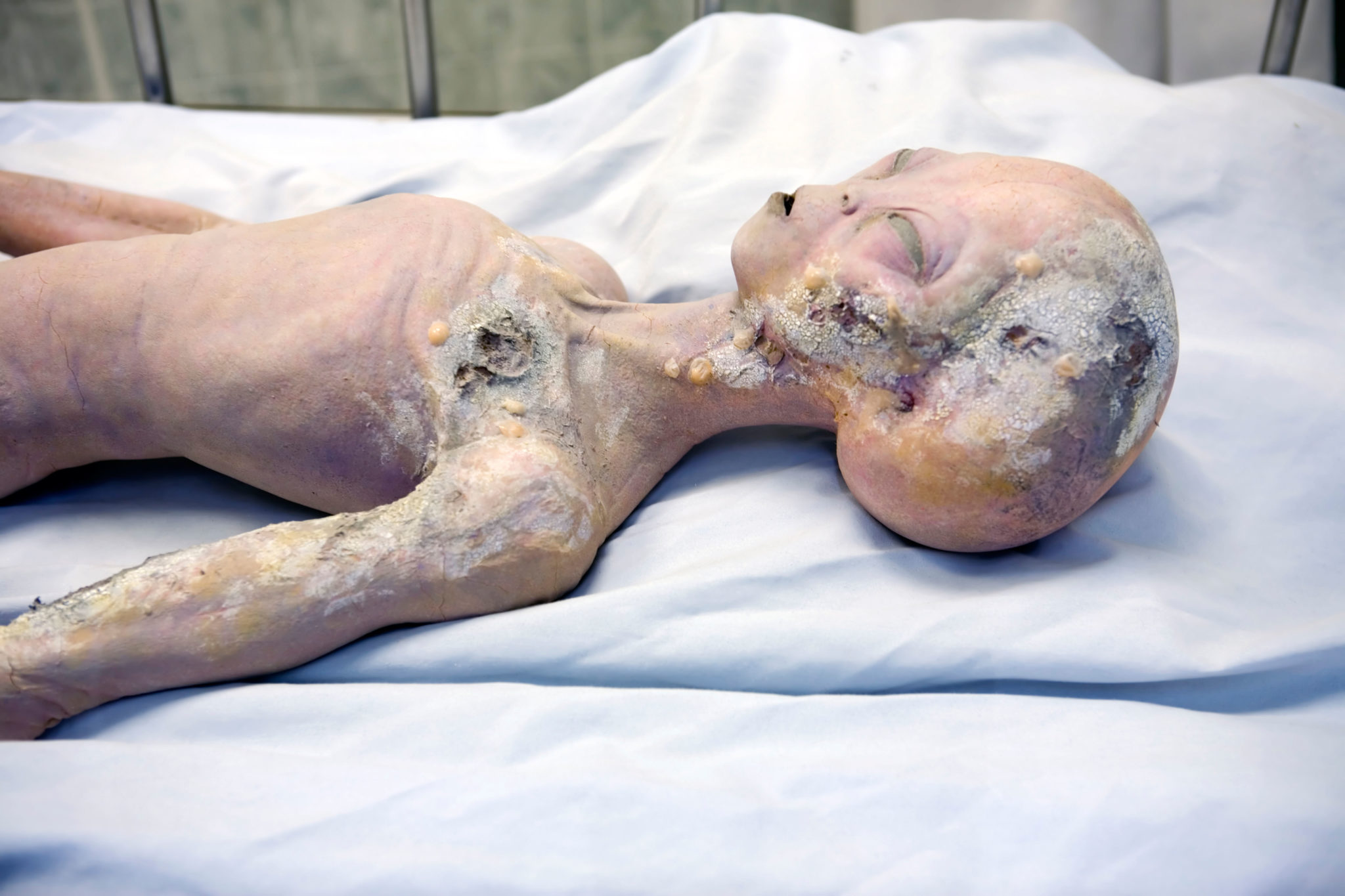 Colm says they had no interest in finding extraterrestrial life.

"We were focused on actually documenting - from a photographic perspective, video perspective - we had no interest in interpreting what they were.

"We were trying to document how they were performing.

"So we never went to the little green men... we were focused only on gathering the data and following where the data went". 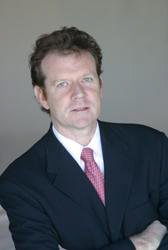 He explains what they found: "The technology that these objects displayed: they outclassed the best of the best F18 fighters in our arsenal.

"So we did know that they were from somewhere else.

"But in terms of little green men or aliens, we really have no idea of who or why these objects are in United States airspace".

The two-year programme ended back in 2010.