Jeffrey Epstein died after taking his own life in prison, a medical examiner in New York has conf...

Jeffrey Epstein died after taking his own life in prison, a medical examiner in New York has confirmed.

The 66-year-old disgraced financier was found dead in his prison cell on August 10th.

His death sparked outrage as he was facing a 45 year sentence if convicted of multiple counts of sexually abusing underage girls.

He had been on suicide watch at the prison, having been found with marks around his neck on July 23rd.

But sources report he was taken off watch after a week and put back into the high-security housing unit where he was less closely monitored.

US Attorney-General William Barr, who ordered an investigation after the death, said officials had uncovered "serious irregularities" at the prison.

The FBI and the US Justice Department are investigating.

US media reports say that the two staff members who were supposed to be checking Epstein every 30 minutes fell asleep, and then falsified the log to cover up their mistake - something which may constitute a federal crime. 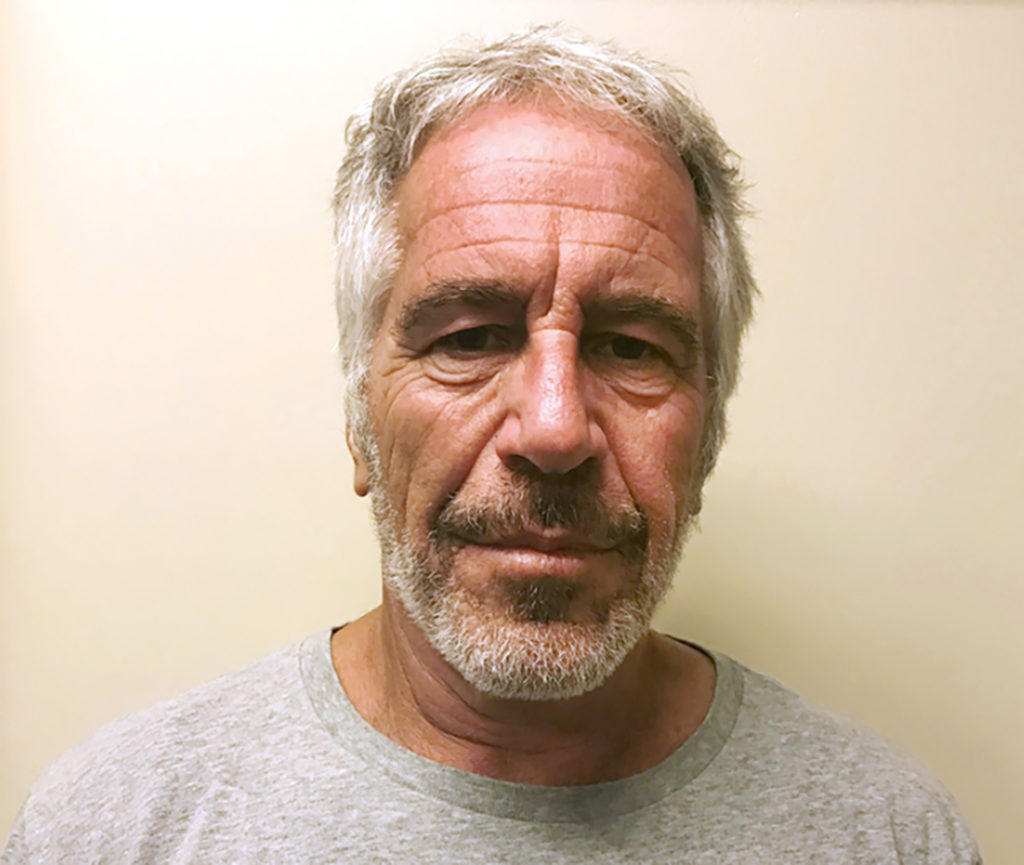 They have been suspended.

Prison officials told The New York Times that Epstein had not been checked on for three hours before he was found.

One of two guards was no longer a correctional officer, having being moved to a non-guarding role in the prison, and had agreed to take on work as a guard as overtime, according to the newspaper.

US District Judge Richard Berman, who is in charge of the criminal case against Epstein, wrote to the jail's warden on Monday seeking answers about the earlier episode saying it has "never been definitively explained".

The warden said the internal investigation into the first incident had been completed, but details could not be revealed because they would be incorporated into a new report.

The women, one who was 18 and one who was 20, were working as hostesses in a Manhattan restaurant when they were recruited to give him massages, they claim.