Advertisement
Between The Lines

Ireland’s specialist agency for infectious diseases is urging parents whose children have suffe...

Ireland’s specialist agency for infectious diseases is urging parents whose children have suffered from disease like measles to help it communicate the importance of vaccination.

It comes amid a spike in measles diagnoses in the first few months of this year.

Nearly 50 people have been diagnosed with the disease in Ireland already this year – with a much larger increase globally. 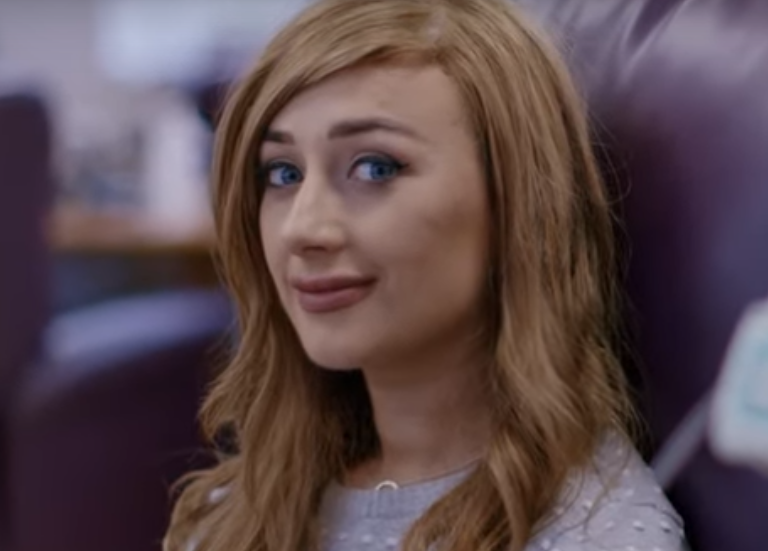 On Newstalk’s Between the Lines with Andrea Gilligan, the Director of the HSE Health Protection Surveillance Centre (HPSC), Dr Kevin Kelleher praised the work of Laura Brennan – who spent her final days working to encourage young women to get the HPV vaccine.

The Irish Cancer Society estimates that at least 50 women a year will be spared a cervical cancer diagnosis as result of Ms Brennan’s tireless work before she passed away on March 20th.

“We were extremely fortunate I think for the last 18 months that we had Laura Brennan working with us around the HPV,” said Dr Kelleher.

“If we could get some parents who would be willing to talk to us about why they would get their babies vaccinated and those circumstances – that is a powerful thing.

“Those stories are powerful things.” 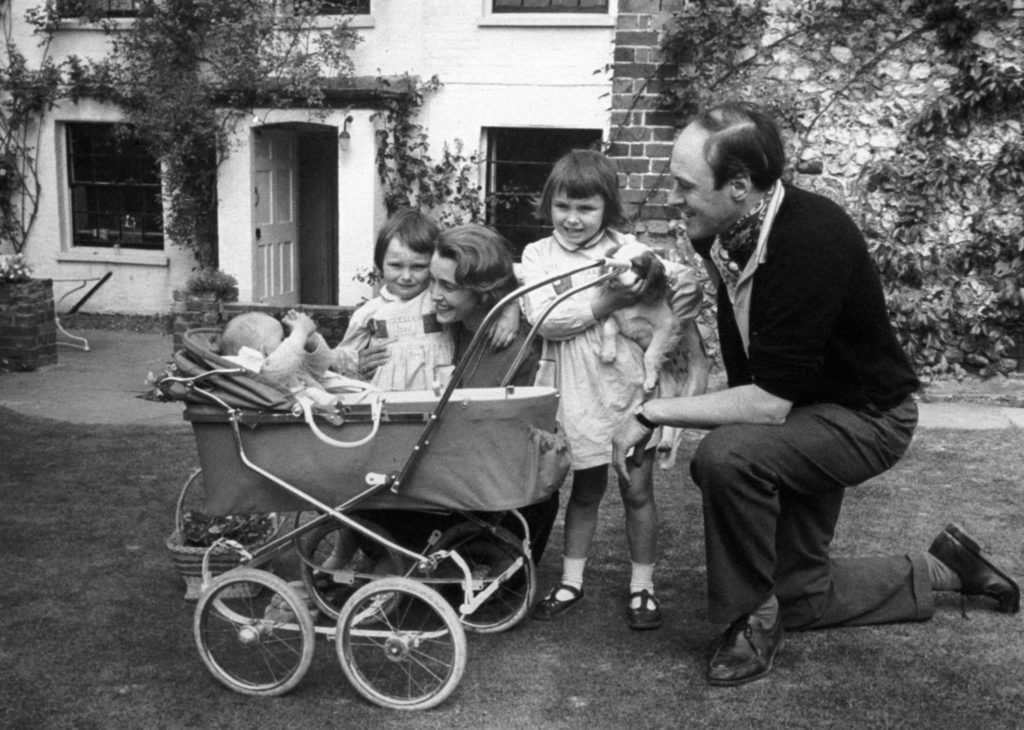 A family photograph of the children's author Roald Dahl

He said author Roald Dahl made a “big difference” when he began to advocate in favour of measles vaccination in the UK after his daughter was diagnosed.

“We need something like that here,” he said. “People like stories. If anybody who is listening could come to us, we would be very, very pleased.”

The Minister for Health Simon Harris has asked the Attorney General to examine whether it would be legal to introduce mandatory vaccination for children attending schools or crèches.

Dr Kelleher said it is essential that the country embarks on a major debate on the issue before making such a drastic move.

He said the HSPC believes it can increase rates up without mandatory vaccination.

“I think you have to have a much greater debate about it to make sure that if it was introduced there wasn’t an uproar,” he said. “An outright opposition that would cause more of a problem as a consequence.”

“You could actually introduce it and the perverse effect would be it would cause more of a problem because there would be such a move against it.”

He also noted that he could also make an argument for the other side.

“Is it right to expose a group of people – and particularly those who can’t have the vaccine such as babies – to these diseases as a consequence of people not being vaccinated?” he asked.

“I think we need to have a proper debate so, if it happens, people know why it is happening and are going to accept it rather than it just being imposed without that debate.”

You can listen back to the interview in full on the Between the Lines podcast below: