Chronic fatigue syndrome is something that 'massively affects' day-to-day life, according to one...

Chronic fatigue syndrome is something that 'massively affects' day-to-day life, according to one Irish woman living with the condition.

Sarah O’Connell has been living with chronic fatigue syndrome - also known as ME (myalgic encephalomyelitis) - for the past seven years.

Her nine-year-old daughter Hayley has recently been diagnosed with the same illness.

Speaking to Lunchtime Live, Sarah said her own symptoms began after catching the winter vomiting bug in late 2012 - a virus from which she never seemed to fully recover.

She said: "In February I got a really nasty throat infection. I just found myself going back to forth to the GP.

"I just wasn't feeling myself... then they told me I had something called post-viral fatigue syndrome. Then once it progressed a little bit longer, at the year mark, they diagnosed me with ME."

She describes the day-to-day experience as feeling like "you've the flu mixed with a bad hangover... you just feel like you're walking through mud".

Other symptoms include aching muscles, headaches, nausea, sore throats and even what Sarah describes as a 'brain fog' where you can't recall the word you need.

She said: "Pre-COVID, I would have been resting the entire morning - I wouldn't get out of bed until 1 or 2pm, when I had to go collect my kids from school. I found if I rested totally for that period, I could manage a few hours of a bit of normality.

"By the time I'd reach 4 or 5pm, that little window of energy would be gone... and it would be a struggle to wait for my husband to come in in the evenings and relieve me.

"[During COVID], it was definitely handy having my husband at home. But it was exasperated - having my six-year-old son in the house... when you're resting, you really need a good quality of rest.

"Stress is a big issue for any chronic illness, so that doesn't help."

Nine-year-old Hayley started showing symptoms two years ago, but doctors and her parents initially thought it was a mild virus. 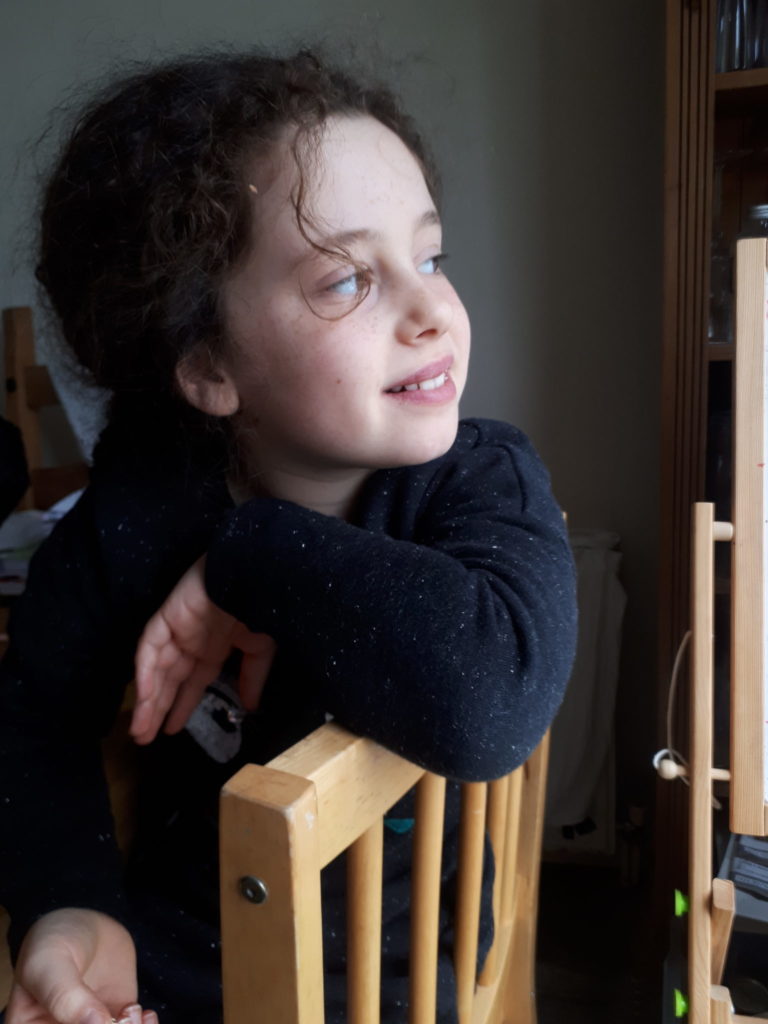 However, Sarah says it soon became clear that it was more serious.

She explained: "It was only six to nine months later when we brought her on a trip to Belfast for a night or two... I could see the whole following week she had a terrible crash.

"She has [been diagnosed], and that was a huge battle... last October or November I had spent months over the summer trying to find a doctor who knew anything about kids with ME.

"Eventually we found someone who was visiting up North from the UK, and he was able to diagnose her."

Now Hayley is on a reduced schedule in school, where she attends three days a week and leaves an hour earlier than the rest of the class.

Sarah said: "If we do one activity, like visiting family... she then has to rest for a few hours.

Sarah said there is a major lack of awareness about the issue, even among doctors.

She said: "Doctors aren't given any training in Ireland about ME at all. Some doctors internationally, if you're lucky, may have had a one-hour lecture at some point in their studies.

"There are a total of three doctors in the entire country who've taken an interest in it - two of them are GPs, and one of them is a consultant in Dublin.

"It got into people's heads that this was a psychological or psychosomatic issue, and we've had to battle for everything since then. I definitely think people either don't believe in it, or think it's that thing where you're a bit tired... it's so much more than that."