Maria Bailey said she was "silenced in fear" during the nine months of online abuse she received ...

Maria Bailey said she was "silenced in fear" during the nine months of online abuse she received after details of a legal action she had taken were made public.

The former Fine Gael TD believes that despite the negative commentary, she still would have entered politics if she knew then what she knows now.

She brought a personal injury claim against the Dean Hotel after she alleged she fell from a swing in the hotel's restaurant in 2015.

Amid significant public criticism of the claim when its details were made public in 2019, the Dublin TD withdrew her case in May.

She also faced widespread criticism, including from party colleagues, over a controversial interview defending her claim.

Speaking to Newstalk Breakfast, Ms Bailey said the abuse took a great toll on her and her family.

"I was at the epicentre of persistent abuse over the course of approximately nine months and that just takes a toll on anybody who's involved in that, whether that's myself directly or the people around me, by abuse, ridicule, intimidation and it was exceptionally stressful and isolating," she explained.

"You find that you're in the middle of a pile on and you're a lone voice in a very loud pile of abuse and the volume is so loud that the truth and facts can't be heard or don't want to be heard.

"What warrants nine months of abuse whether it be online or in person?

"The abuse I received was in relation to documents that I didn't consent to be made public. I was silenced in fear and I'm not anymore."

Ms Bailey said that at the peak of the commentary online, her father was in the final stages of motor neurone disease.

She said that on the weekend of his death, people were arriving at her door and she had appealed to media organisations to respect her privacy.

"There were headlines in newspapers and I'm not saying that's the cause of the abuse but it certainly fueled abuse online then," she added.

"Bear in mind, I hadn't spoken in months so the commentary wasn't coming from me and this took a great toll on me and my family around me at a very difficult time.

The former Dun Laoghaire TD doesn't believe such abuse or specific to gender or occupation, rather "it happens in many walks of life". 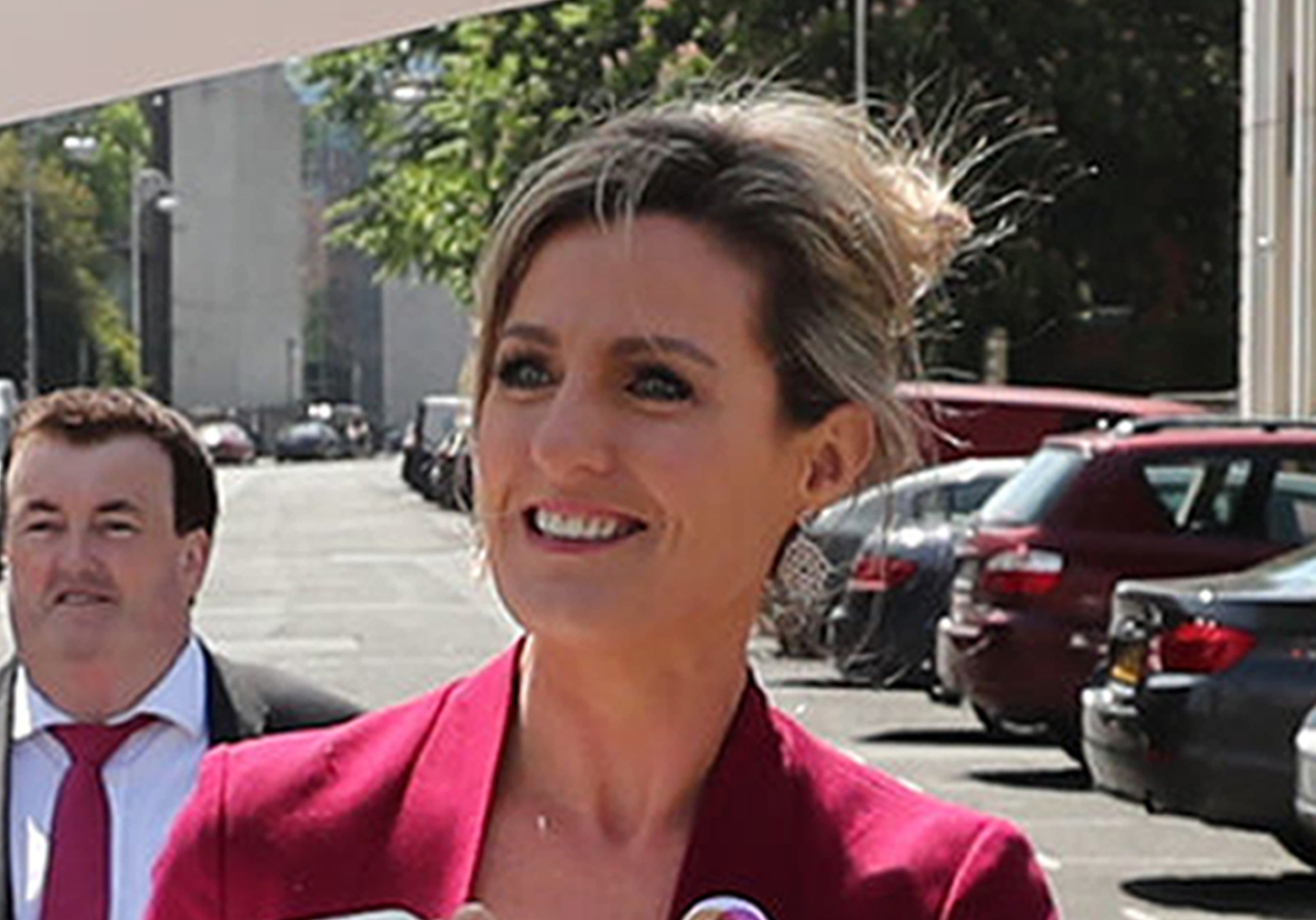 "But I do think the content women receive is of a different nature, of a more personal or sexual nature and that can be really hard," she stated.

"When you're in politics you absolutely accept the rough and tumble, debates, people's opinions and critical opinions, that's part and parcel of it but when its something in your private life and when the full facts haven't been put out there, nor should they be, that pile on is too much.

"You seek support and it's not available to you from the sources you think it should be but that's OK because there are other supports out there and that's what people need to know, that they're not alone in this."

She was first elected in 2004 but hadn't received any abuse until 2019, but looking back over her time in politics, the experience in later years wouldn't stop her from entering public life if she knew what to expect at the outset.

Ms Bailey is now hoping to see reform in how social media platforms are regulated when it comes to abusive comments online.

It comes as the Chief Executive of the Broadcasting Authority of Ireland told an Oireachtas committee this week that new proposed legislation aims to prevent material being posted online with the potential to intimidate, threaten, persecute or humiliate people.

"I'm delighted to see this Bill going through the Oireachtas at the minute and finally there will be compliance and regulation that will be put in place and these online platforms will no longer be self-regulatory, that there will be an online safety commissioner involved and there will be recourse," she added.

"What we do have is false accounts as well as people with real accounts and the recourse can be very limited there.

"To actually have an online commission is going in the right direction, it won't be a catch-all became once something goes online the damage is done but at least now there will be someone looking at the content and these online platforms will come under regulation and I think that's really important.

"It's also important that they return to what these platforms were intended for which is a source of good communication, dialogue and information and they can be used without fear, which I think is positive."

Neale Richmond appointed Minister at the Department of Enterprise