Theresa Haughey started fostering almost by chance. Her daughter had just turned two and she was down at the doctor’s surgery getting her vaccinated. Out of the corner of her eye she spotted a poster about foster carers.

A foster carer who has looked after over a hundred children has urged others to consider volunteering - citing the “many blessings” she has received since she started over three decades ago.

Theresa Haughey started fostering almost by chance. Her daughter had just turned two and she was down at the doctor’s surgery getting her vaccinated. Out of the corner of her eye she spotted a poster about foster carers.

“I just rang the number and everything snowballed from there,” she recalled.

As with so many new parents, she felt her life has slowed down since the birth of her daughter.

“You’re at home with a young child, you can’t really go anywhere,” she continued.

“Seeing your friends is different because a lot of them are still working, some of them haven’t had children and you’re kind of in a ‘nowhere land’ as I used to call it.

“Which is wonderful but when you’ve had your own business and you’re used to being busy all the time, if I was looking after one child, how could I not look after another?”

To begin with she took in teenagers who had been out on the streets.

“They wanted to come back into a home environment,” she reminisced.

“It was difficult for them because they were coming from an environment where they could do anything they wanted but were coming back into rules in their life.

“A lot of them were happy [to have] rules and happy to get back into places like FÁS and adult education and learning again.”

Soon though she was asked to look after much younger children as well:

“It’s like a mentor, it’s like being somebody’s friend for a while - depending on the age of the child.”

“You need a community to rear a child, the schools help out; I’ve never had a child turned away from the school. You work together with the family because there’s access visits, family gatherings.

“Of course there’s birthdays. I’ve never really had a birthday without having the child’s natural family there and it’s all been manageable. There’s been no ask that’s been too big.” 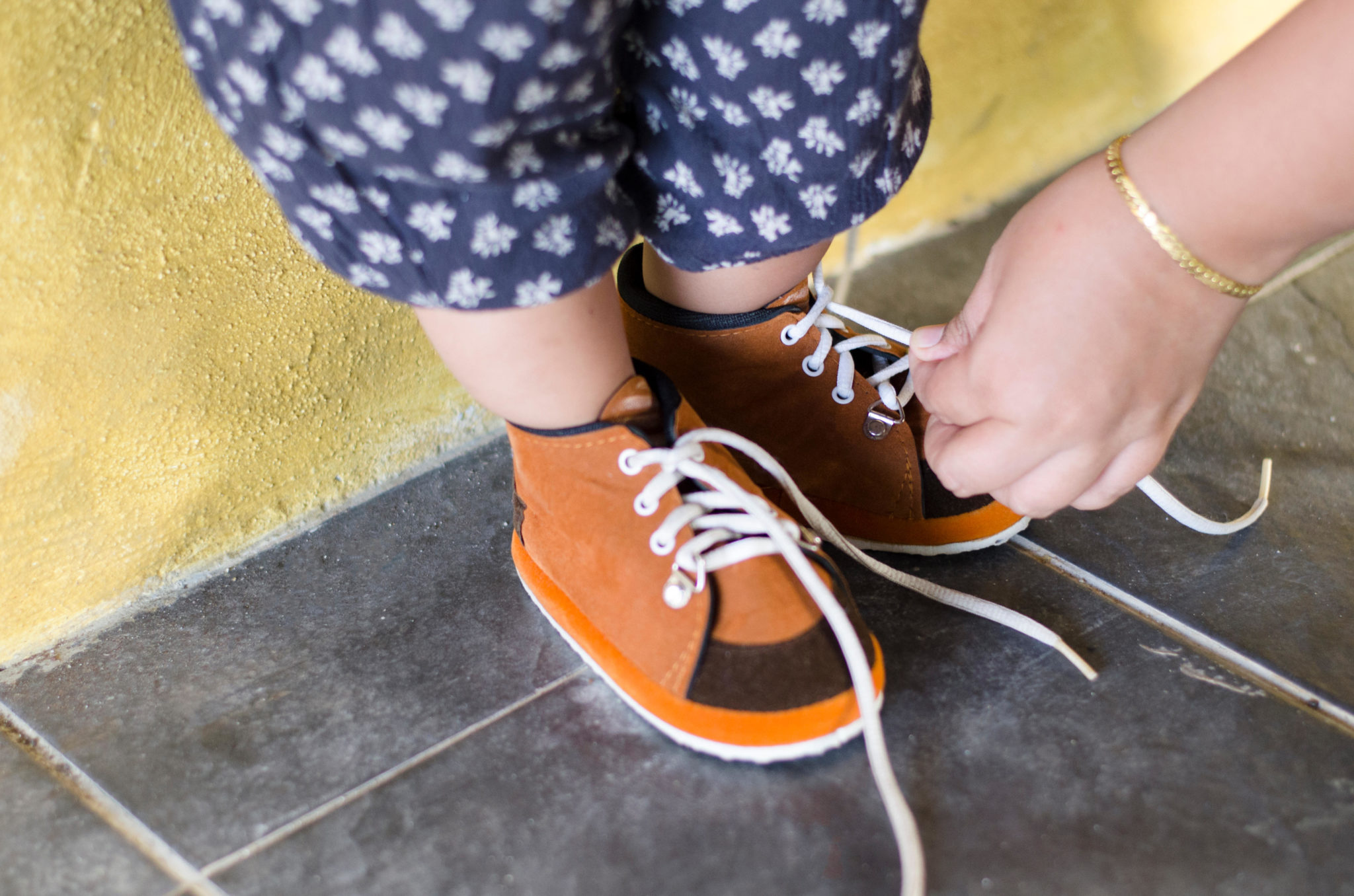 Dublin South Central TD Patrick Costello told Moncrieff that there is an urgent need for more foster carers in Ireland. Unlike in other countries, care experienced children in Ireland stay with families - not in residential homes - but if things are to continue like that more people have to step up and help.

It is something Theresa feels passionately about:

“I’m sure there’s couples of the same sex that would love to have a family around them and there’s no rules or regulations to that.

“Everybody’s welcome to try the fostering.”

Main image: A mother and child.