The 34-year-old was shot several times as he sat in a car.

The man who was shot dead outside a house in west Dublin last night has been named locally as Cormac Berkeley.

The 34-year-old was shot several times as he sat in a car outside the house at Harelawn Park, Ronanstown shortly after 10pm.

He was treated at the scene by emergency services but pronounced dead a short time later.

His body was removed from the scene earlier today and a post-mortem examination will take place this evening. 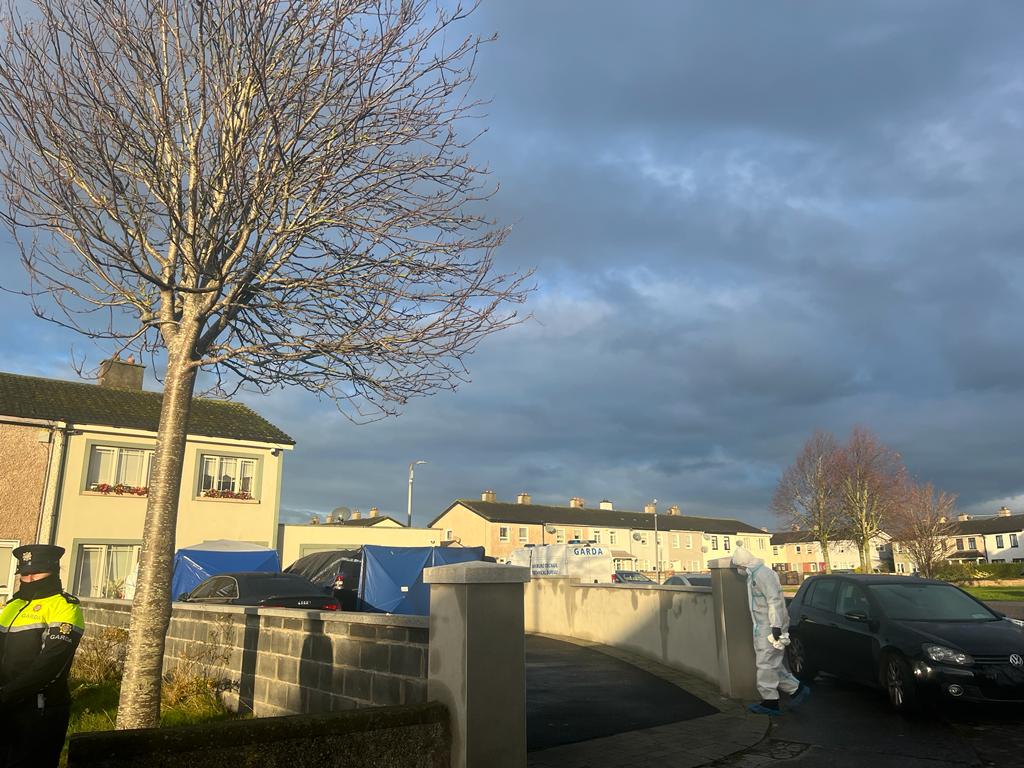 Gardai at the scene of the murder in Ronanstown, Dublin, 06-12-2022. Image: Aoife Kearns/Newstalk

Local Sinn Féin TD Mark Ward grew up in the estate and says it’s tragic news for the whole community.

“This is a really, really quiet area,” he said.

“There haven’t been any incidents around here for a long time – of this serious nature.

Garda Technical Bureau have just arrived at the scene pic.twitter.com/1V00pcMsFd

These locals say it is awful news just weeks away from Christmas.

“I mean, I’m shocked and God help the family, that is all I can say,” said one.

“No-one likes to see that happening, especially coming up to Christmas,” said another. 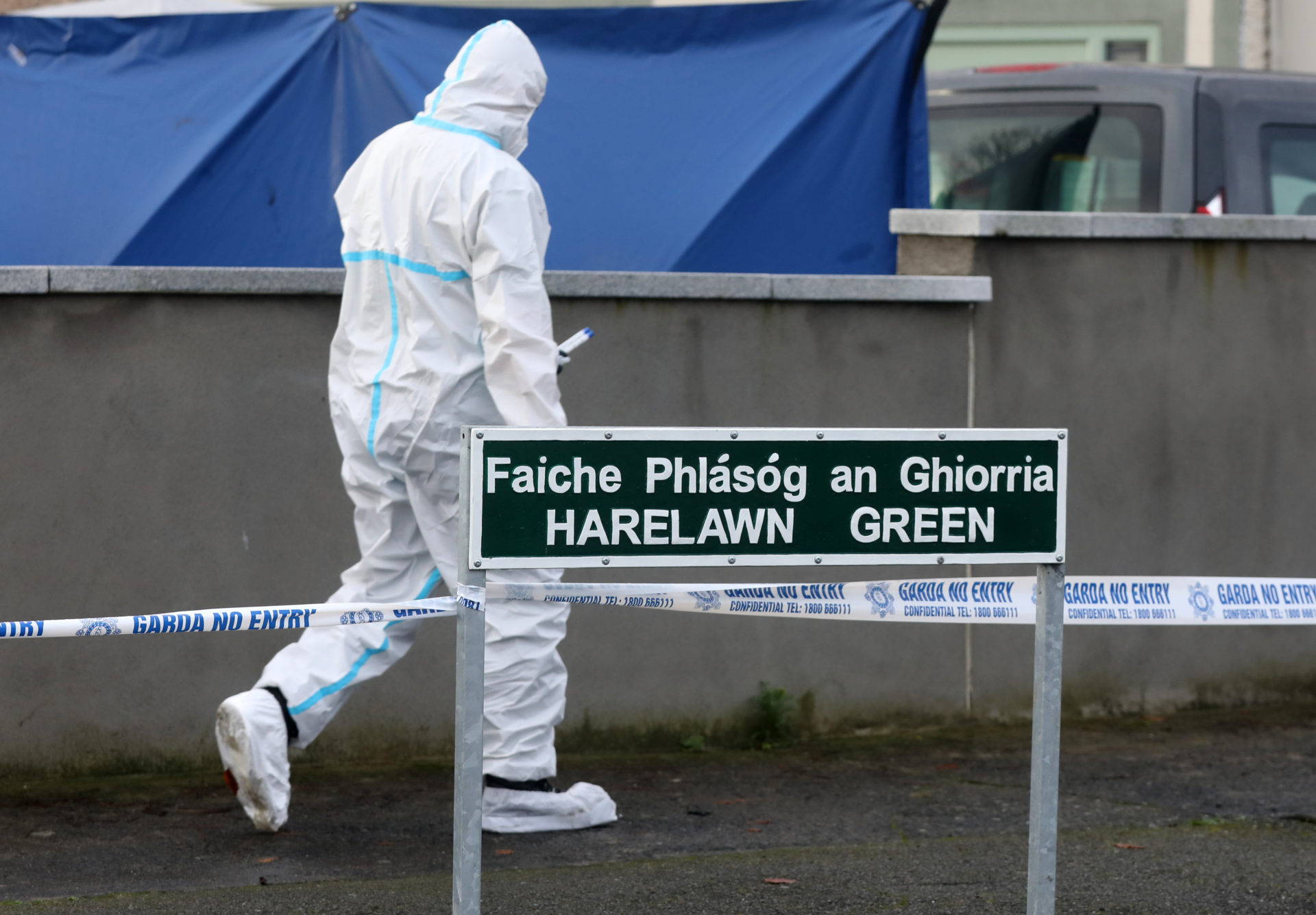 Gardaí at the scene of the murder at Harelawn Park in Dublin, 06-12-2022. Image: Leah Farrell/RollingNews

The shooting was one of two gun attacks in the capital overnight.

The first happened on the Cardiffsbridge Road in Finglas at around 9pm.

A man in his early 20s was shot at least once and was taken to hospital but his injuries aren't thought to be life-threatening.

Gardaí do not believe the attacks are in any way connected. 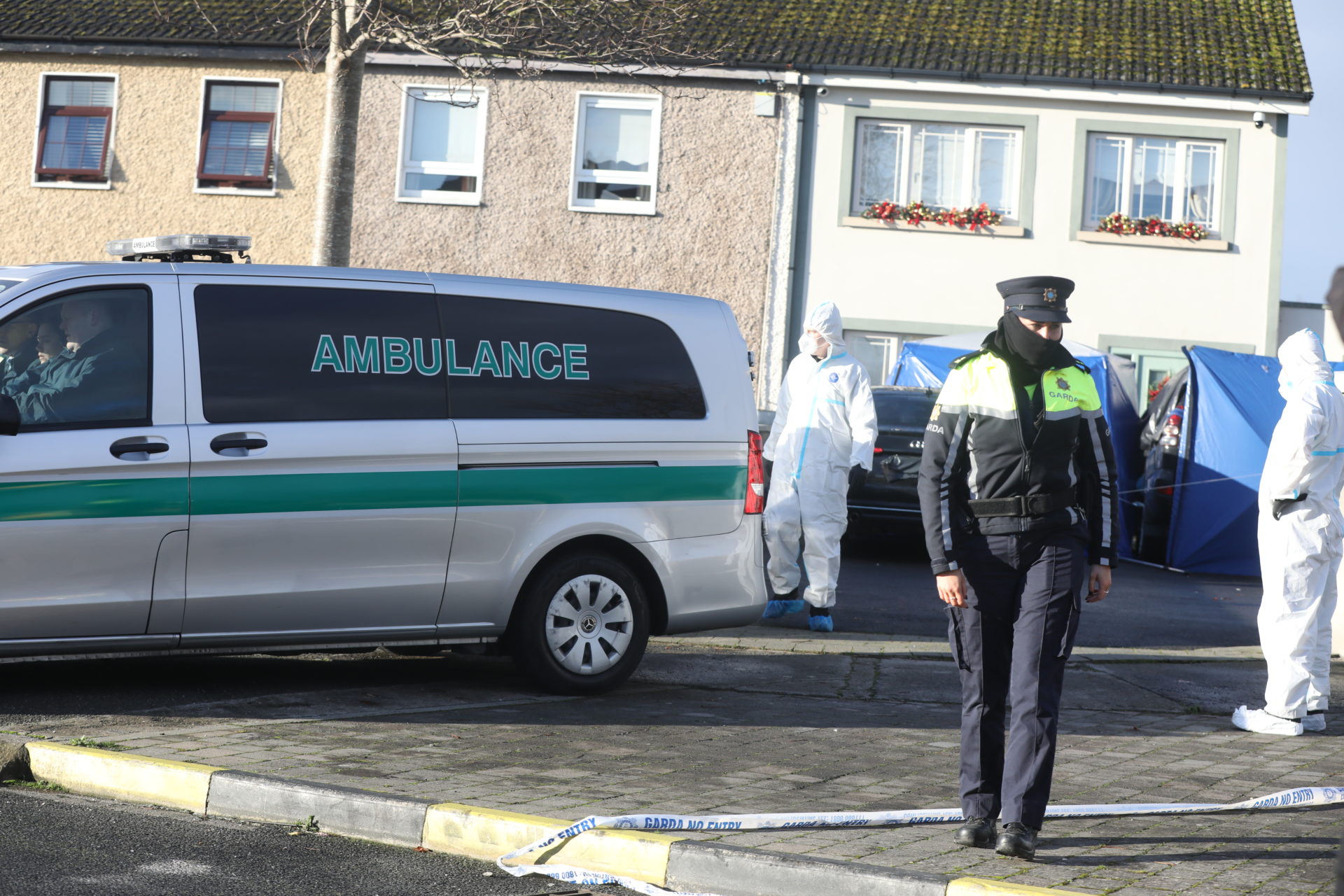 Emergency services at the scene of the murder at Harelawn Park in Dublin, 06-12-2022. Image: Leah Farrell/RollingNews

The scene at Harelawn Park was preserved overnight and Gardaí are continuing to carry out forensic investigations.

They are appealing for witnesses and in particular to anyone who was in the vicinity of Harelawn Park between 9:30pm and 10:30pm to come forward.

They are particularly interested in talking to anyone who was in the area and may have camera footage.

A Garda Family Liason Officer (FLO) has been appointed to liaise with Mr Berkely’s family.

Reporting from Aoife Kearns at Harelawn Park in Ronanstown, Dublin.