A man is dead and a second is injured after two separate gun attacks in Dublin.

A man is dead and a second is injured after two separate gun attacks in Dublin.

The attacks happened within an hour of each other last night; however, Gardaí do not believe they are connected.

The first happened on the Cardiffsbridge Road in Finglas at around 9pm.

A man in his early 20s was shot at least once and was taken to hospital but his injuries aren't thought to be life-threatening. 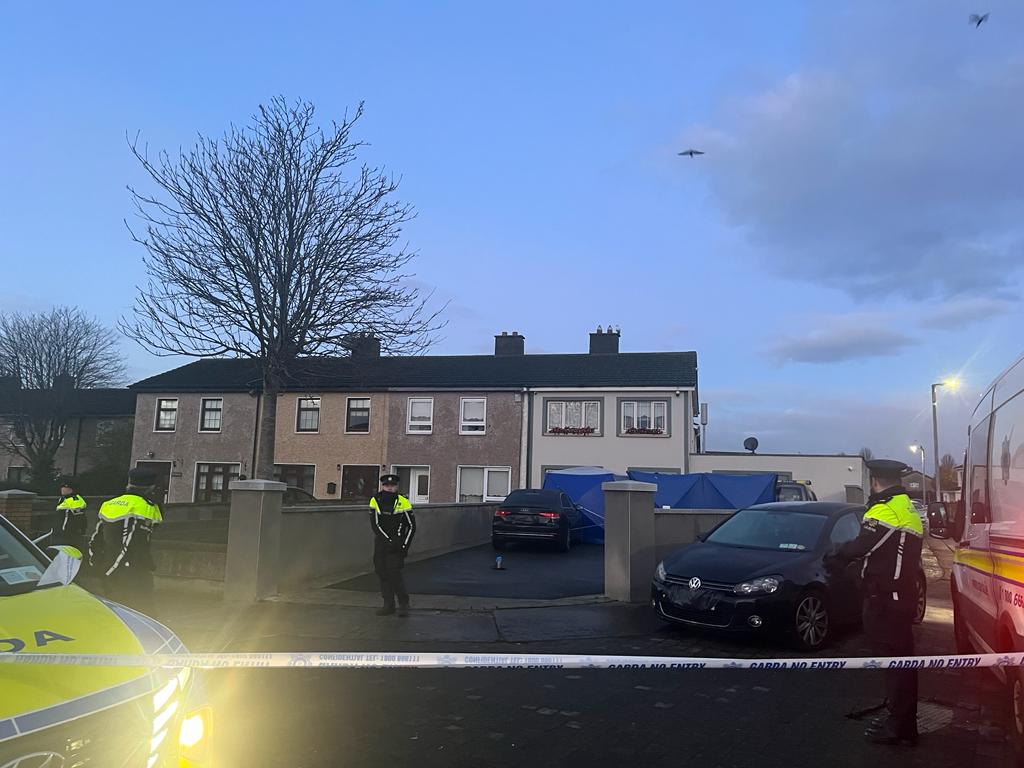 Gardaí at the scene of the murder in Ronanstown, Dublin, 06-12-2022. Image: Aoife Kearns/Newstalk

The second attack happened outside a house in the Ronanstown area at around 10pm.

A man was shot several times in the driveway of the house in Harelawn Park, close to the Neilstown Road, in Dublin 22.

He was pronounced dead at the scene a short time later.

Both crime scenes have been sealed off while Gardaí carry out forensic examinations.